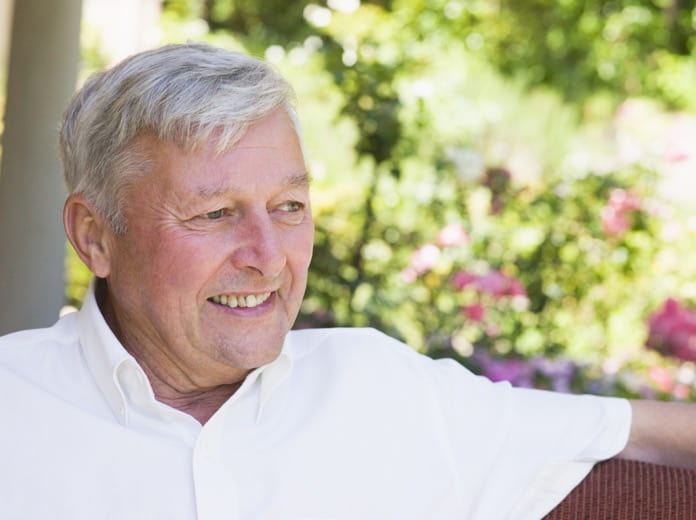 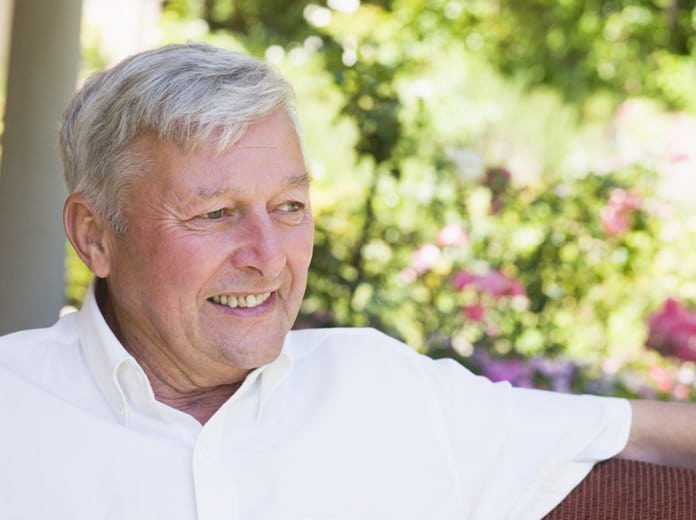 Researchers from the University of Pennsylvania studied changes in epigenetics and how they affect aging and Alzheimer’s disease. In a nutshell, the term epigenetics refers to the study of the biological mechanisms that turn genes on or off. One such mechanism involves changes to histones, or proteins that interact with our DNA to drive gene expression.

Epigenetics show that Alzheimer’s is not the amplification of aging

The study found that both aging and Alzheimer’s disease were associated with changes in H4K16ac. However, an overall increase in H4K16ac was observed with normal aging while an overall loss of H4K16ac was seen in subjects with Alzheimer’s disease. Additionally, some of the H4K16ac changes in Alzheimer’s disease subjects were the opposite of those seen in normal aging. This is contrary to the natural assumption that cognitive decline is the result of an amplification of the natural aging process. In this case there is, instead, a dysregulation of the expression of applicable genes. The represents a novel target for Alzheimer’s treatment and prevention.

The results of this study are important because they suggest that epigenetics influence the changes associated with normal aging which may protect against Alzheimer’s disease. Researchers hope that this protective aspect has the capacity to be enhanced.