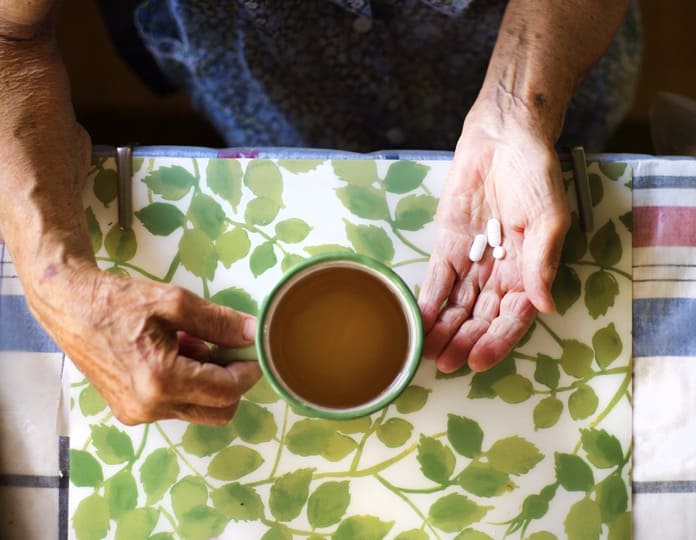 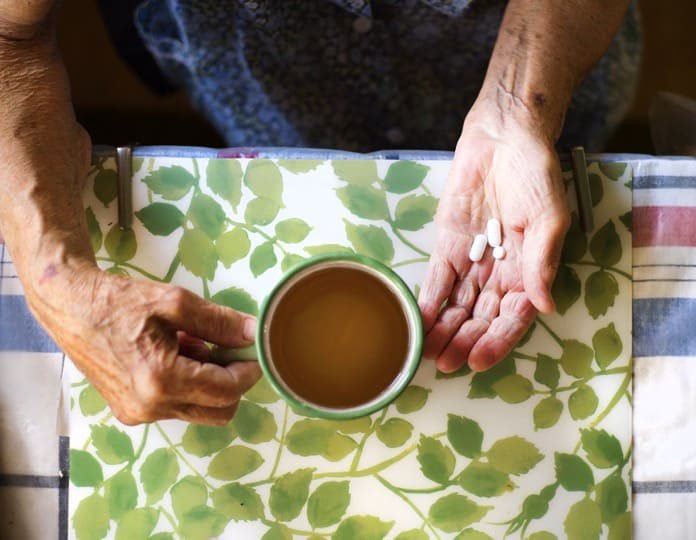 Researchers summarized the effectiveness of pharmacological interventions used to prevent or delay cognitive decline or dementia in adults.

Dementia is a disorder that affects an individual’s mental processes. It is characterized by memory disorders, changes in personality, and impaired reasoning. These can affect an individual’s independent daily activities. Dementia is a clinical syndrome that can have substantial impacts on a person’s quality of life and often leads to institutionalization. It can be a very expensive disease for families and society. Alzheimer’s disease is a common cause of dementia, whereas mild cognitive impairment is a cognitive deficiency without functional impairment that can lead to dementia.

Researchers recently conducted a systematic review of the effectiveness of pharmacological interventions to prevent or delay cognitive decline, mild cognitive impairment, or dementia related to Alzheimer’s. They published their results in Annals of Internal Medicine.

For the study, they searched the databases MEDLINE, PsycINFO, Embase, and the Cochrane Library for studies published between January 2009 and July 2017. They used a total of 102 studies to analyse for bias and strength of evidence.

This systematic review, carried out by a large team of doctors and other experts, concluded that the evidence does not support the use of pharmacological treatments studied for cognitive protection in individuals with normal cognition or mild cognitive impairment.

However, they do note the limitations of the studies. Many of the studies had high attrition rates, short follow-up after the end of the study, inconsistent cognitive outcomes, and possible selective reporting and publication.

The authors of this review suggest that the type of trial needed should address multiple risk factors, begin in midlife and continue until late in life with low attrition rates and more rigorous tests to measure cognitive performance. However, this type of trial would be extremely expensive and difficult to run. Thus, identifying true and accurate outcomes for use to measure clinically relevant outcomes may be a better aim for future research.

Biology underlying pair bonding and parenting may not be dictated by oxytocin receptors, study shows
Biden Administration Targets Trump-Era Exemptions to Birth Control Coverage
Jordan Chiles’s New ’90s Hip-Hop Floor Routine Is an Absolute Party
‘It’s a Word Calculator on Steroids’: What We Heard This Week
Study: COVID-19 is a significant cause of death in children and young people in the U.S.