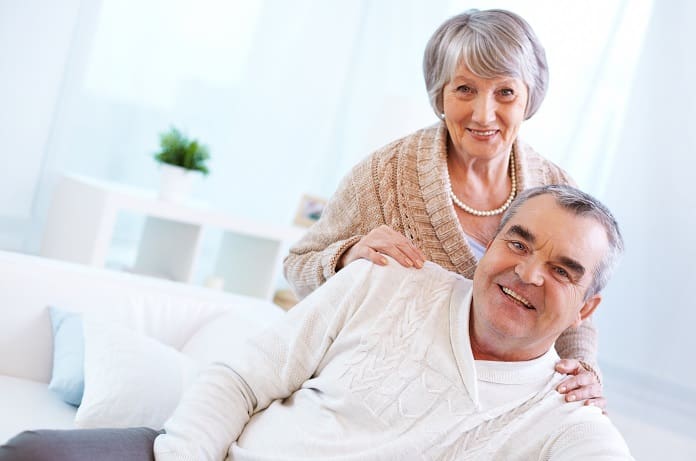 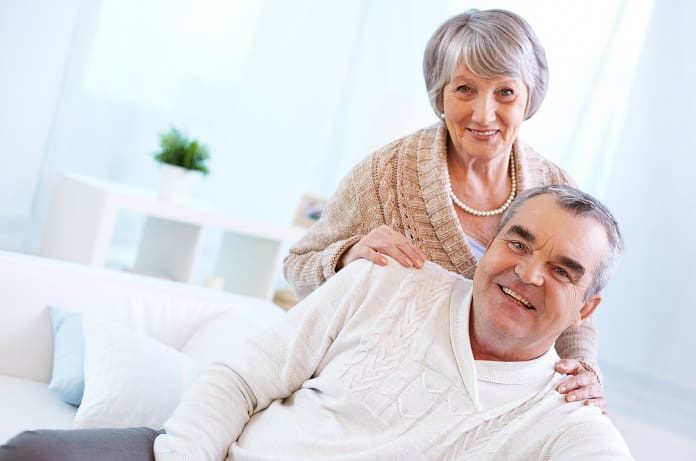 There is some research that indicates that, however unlikely it seems, poor oral health may contribute to the risk of falls. This question recently led researchers in Japan to investigate if poor oral health could in fact be associated with incident falls in the elderly.

As the baby boomer population ages, incidental falls have increasingly become a major public health concern around the world. In England, 28-35% of those over 65 years of age experienced a fall in 2016, while in Japan falls and fractures accounted for 12.2% of senior citizens requiring long-term care. Though hip fractures and light bruises are the most common outcomes, the most unfortunate incident can cause death. Therefore, identifying risk factors that can be modified may serve as an intervention for reducing falls in the elderly.

Examining oral health conditions and comparing incidental falls was important for researchers from the Graduate School of Dentistry at Kanagawa Dental University in Japan because the association between the two has been controversial in the research community. One study determined an association between a decrease in occlusal function and postural instability, whereas, a different study showed that occlusal disharmony is a risk factor for a decrease in balance function. Interestingly, a recent study that investigated 4,425 older community dwellers who had less than 19 teeth and lacked dentures, had a higher frequency of falls.

For this research study, panel data was used from the Japan Gerontological Evaluation Study, which was conducted between 2010 and 2013. Questionnaires were completed by 19,995 males and 20,858 females over 65 years old who did not have a history of falls during the previous year. The researchers then used a multilevel logistic regression model to determine the association between poor health in 2010 and multiple incident falls in 2013. The results were recently published in the journal PLoS ONE.

For both sexes, poor oral function, including difficulty eating tough foods and choking, was associated with incident falls. However, females who had between 10 and 19 teeth and lacked dentures were significantly associated with incident falls; compared with those who had more than 20 teeth. Additionally, those who had fewer than nine teeth, with or without dentures, experienced a higher likelihood of falls.

Adding interesting results to the research community, these findings suggest that poor oral health, having fewer teeth, and not using dentures are predictors of incident falls. These falls, essentially caused by dry mouth, choking, and difficulty eating tough foods, agree with some of the previous finding’s and thus, may help to reduce controversial views about this topic. Though this area needs further investigation to determine whether improving oral health can reduce the risk of falls in the elderly, basic screening test that assess oral health may contribute to the reduction of incidental falls in the frail older adults.

IBSA Pharma Inc. Issues Voluntary Nationwide Recall of Select Lots of Tirosint®-Sol (levothyroxine sodium) Oral Solution Due to Subpotency
Jane Fonda Reflects on Her Past Eating Disorder: “It’s a Very Lonely Thing”
Phathom Pharmaceuticals Provides Update on New Drug Application Review of Vonoprazan for Erosive Esophagitis
Expert insight on what to eat and how to move through your menstrual cycle
How to Tell When You’re Actually Ovulating