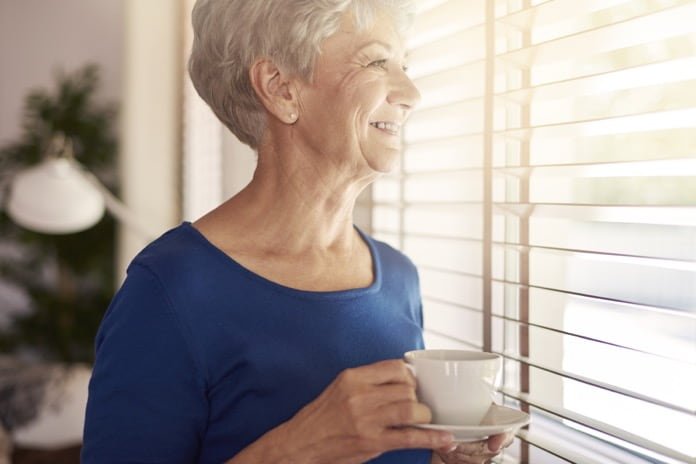 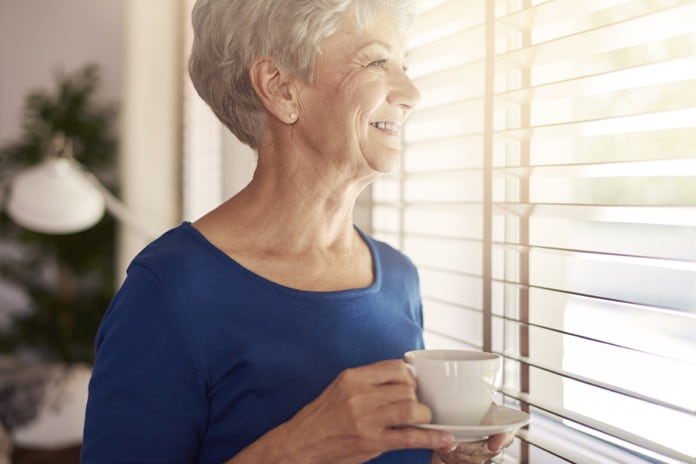 A recent study published in the Journal of Internal Medicine investigated if a specific type of bacteria can slow down the rate of bone loss in older women.

Bone loss due to osteoporosis is a major health concern for older adults. In osteoporosis, bones can become so weak that they can be easily fractured. Approximately half of women and a quarter of men over the age of 50 years will have a bone fracture due to osteoporosis. In the United States alone, there are more than two million osteoporosis-related fractures per year. There are effective anti-osteoporosis drugs, but they can potentially lead to serious side effects. Because of this, researchers are constantly looking for new treatments.

Probiotics are types of live microbes, such as yeast or bacteria, which are good for your health if you consume them. They work by modifying the population of microbes that already live in your gut. There are usually trillions of these microbes living within you. Most of the time, these are not harmful. In fact, they help us by producing vitamins, metabolizing carbohydrates, and fighting off other, nastier, microbes. Shifts in the population of these microbes can affect obesity, diabetes, and inflammatory bowel disease.

Lactobacillus reuteri (L. reuteri, for short) is a type of bacteria that normally live in the human gut. In mice, L. reuteri can help prevent bone loss. However, there have been no clinical trials to see if this also works in humans. A group of Swedish researchers, therefore, set up a study to test if additional L. reuteri can prevent bone loss in human patients. They recently published the results of their study in the Journal of Internal Medicine.

The researchers recruited 90 older Swedish women (76 years old on average) to participate in the study. They were randomly divided into two groups. One group received live L. reuteri in the form of a freeze-dried powder. The other group received an identical-looking powder without bacteria, and served as a placebo and experimental control. The powder was mixed with food or drink and then consumed, twice a day. The study was double-blinded, meaning that neither the participants nor the research staff knew who was in the L. reuteri or control groups until the study was completed.

The study lasted for one year, and participants were given a bone scan at the beginning and end of the study. The study was sponsored by BioGaia, a company that produces and sells probiotics.

The researchers measured bone mineral density in the tibia (i.e., the shinbone), the spine and the hip. They found that tibia bone density decreased by almost 2% in the control group over the one year experiment. However, it only decreased by 1% in the patients who had been consuming L. reuteri. In other words, L. reuteri appeared to halve the rate of bone loss.

Bone density in the spine and hip did not change that much over the year, and it was not clear if L. reuteri had any effect in these bones. The study probably did not have enough participants to resolve these small differences.

L. reuteri did not cause any serious side effects

Half of the participants in each group reported gastrointestinal problems, most commonly changes in bowel habits.  However, there was no difference between the L. reuteri and control groups. This implies that the gastrointestinal problems were due to the maltodextrin which formed the base of both the L. reuteri and control powders.

The researchers had guessed that L. reuteri could affect inflammation, bone metabolism or metabolism. Any of these factors could potentially explain how it could modify bone growth or loss. The researchers tested blood samples to search for changes to these processes, but didn’t see any effect of L. reuteri. There was no effect on body weight or fat. Because they didn’t see any changes, they were unable to say how L. reuteri could be helping.

Probiotics are a promising way to help prevent bone loss

There were several weaknesses in this study. It had too few participants, or did not last long enough, to reliably measure bone loss in spine or hip. And because they didn’t see any effects other than bone loss, it does not give any clues as to how L. reuteri was helping.

Despite these shortcomings, this study showed that probiotics are a potential new and effective method for preventing bone loss and osteoporosis.

International guidelines to help prevent and treat heart complications in pediatric oncology patients
U.S. plans to stop buying Covid shots for the public this fall. Here’s what that means for you
Positive cannabis messages through social media posts connected to teens’ intentions to use
Asthma and Allergy Research Updates – January 2023
New Publication Validates SeptiCyte RAPID as a Triaging Tool for COVID-19 Patients