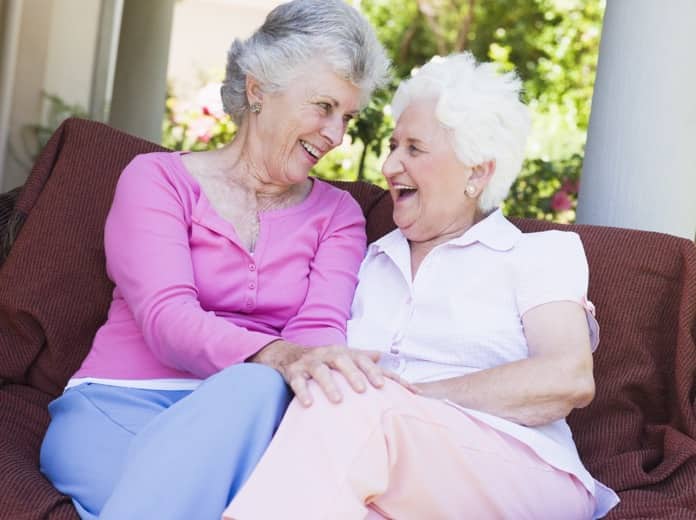 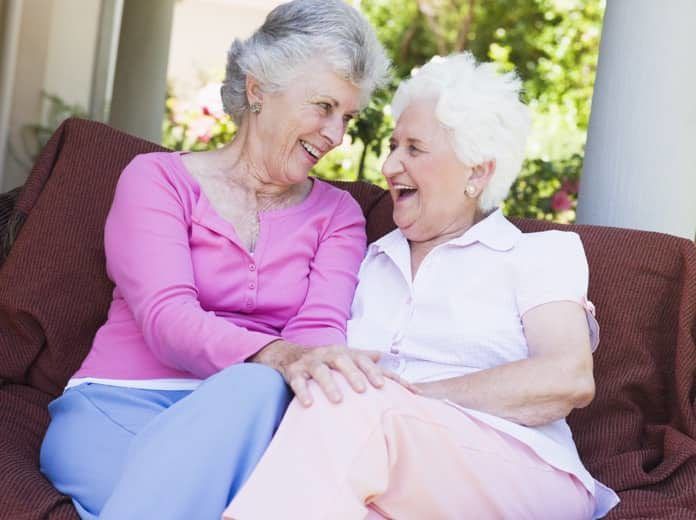 Although there is no evidence that Alzheimer’s can be prevented, researchers review the evidence on how social activities may delay the onset of the disease.

In 2010, there were five million people with Alzheimer’s-related cognitive impairment in the United States. By 2040, there could be 16 million people with the disease. Alzheimer’s disease is characterized by amyloid plaques and neural “tangles” in the brain, which are caused by the loss of synapses between neurons and neuron death. Although there’s no clear evidence that any medications or therapies work to stop or reverse cognitive impairment linked to Alzheimer’s, social and physical activities may postpone its onset and slow down its progression.

In a new paper in the Journal of Biomedical Science, Hsiao and colleagues reviewed the evidence of how social activity may help stave off cognitive impairment. In general, they found that social interaction may help reduce psychological stress, which in turn may reduce the kinds of physiological stress and neural damage that lead to Alzheimer’s. Exercise and a healthy diet may have similar effects by reducing inflammation and chronic diseases.

More specifically, however, social interactions may increase the production of BDNF (brain-derived neurotrophic factors) that aid in maintaining brain plasticity, forming new neurons, and cognitive function generally. BDNF is typically low in Alzheimer’s patients. Patients with depression also tend to have lower levels of BDNF than healthy individuals, suggesting that social isolation leading to depression may reduce BDNF. Studies have shown that increased levels of BDNF improve cognitive impairment in rodent and primate models used in labs. In fact, mice and rats that are housed in a group, rather than by themselves, display increased levels of BDNF and improved brain function. Rodents that exercise also display similar improvements in BDNF and cognitive function.

These findings suggest that social activities can stop or slow cognitive impairment tied to Alzheimer’s by increasing BDNF and reducing inflammation. This could have important implications for treating patients at a high risk of Alzheimer’s and improving the health and quality of life of individuals with mild cognitive impairment. These kinds of treatment options, which are non-pharmacological and low cost, will be vital to maintaining a healthy population in the coming decades.

Does White Mulberry Leaf Help Diabetes?
Financial wellbeing: The crucial link with mental health and the role of employers in tackling the cost of living crisis
Stanford Medicine scientists receive $10 million for research on sleep and autism
Don’t shower during a thunderstorm. Here’s why
Texas AG Ken Paxton fled home with his wife to avoid subpoena in abortion case, court filing says