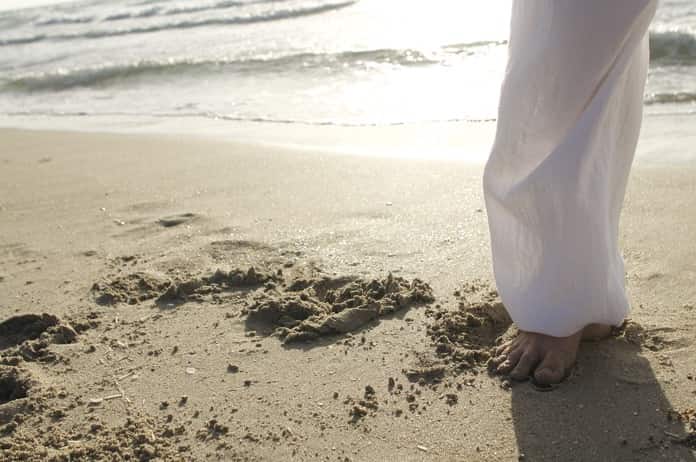 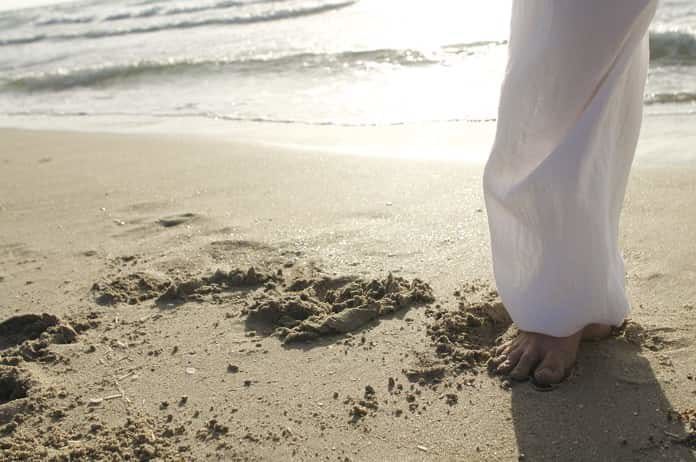 A recent study explored the effects of tai chi on mild cognitive impairment and the activities of daily living in older adults.

Tai Chi May Help Those with Mild Cognitive Impairment

Among the participants, 74 in the intervention group and 71in the control group completed the study. After accounting for sociodemographic differences in age, educational level, living conditions, and marital status, older adults who participated in the tai chi sessions showed improvements in global cognitive function and instrumental activities of daily living performance compared to older adults in the control group. However, further analyses showed that the magnitude of change did not exceed the requirement necessary to rule out measurement error, decreasing confidence in the results.

Future Research Should Use a Randomized Controlled Design

This study was limited by its quasi-experimental design, which did not allow for random assignment. Additionally, the participants were aware of their group assignments, which were based on the elder care centers they attended, prior to recruitment. This knowledge may have influenced their willingness to participate. Future research should focus on randomized controlled trials with larger samples, including comparisons of the effects of different types of exercise on mild cognitive impairment and functional status.