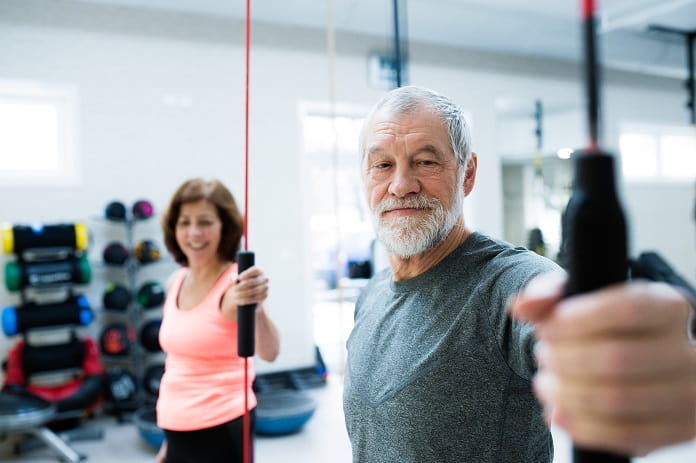 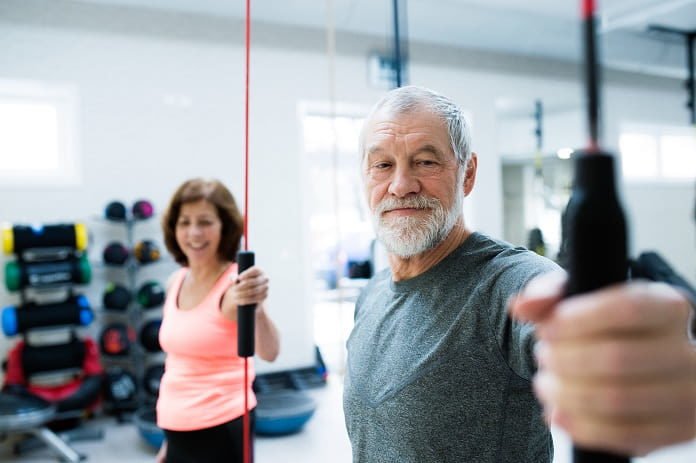 A recent study published in JAMA Psychiatry shows there is a good reason to keep fit as you age, including a lower risk for depression in seniors.

The golden years can start to grow dim as physical activity wanes in the latter stages of life. In fact, cardiovascular disease is known to be associated with depression. A 2014 study from the American Heart Association concluded that depression should be considered a higher risk factor for even more negative health outcomes in patients with acute coronary syndrome.

A total of 17, 989 patients—3559 women and 14,430 men—enrolled in the CCLS with Medicare coverage beginning on January 1, 1999, through December 31, 2009, were included in the final analysis. In order to have comparison data, the researchers tracked body mass index, blood pressure, glucose levels during fasting observations, and cardio-respiratory fitness in each participant.

Follow-ups of patients who died during the study period window showed that there were 2,701 diagnoses of depression and 841 deaths due to illnesses related to cardiovascular disease. Of the 841 deaths due to CVD, one-quarter of these deaths occurred a diagnosis of incident depression. This data was published recently in JAMA Psychiatry.

Overall, the researchers observed two important findings: generally healthy men and women with higher midlife fitness had a lower risk of a depression diagnosis after the age of 65. This was consequently associated with a lower risk of death by illnesses related to cardiovascular disease, even when death was preceded by an instance of incident depression. This is good news for those who make the most of their time by engaging in some light to moderate intensity exercise to keep risks of heart failure or depression in seniors low.

This study benefited from having a singular type of population to study and many years of follow-up. This makes it easier to identify and track statistics in one type of instance. However, generalizing this data to other groups cannot be easily done, considering the different economic status and preventive health care options available to different individuals.

Many perceive midlife to be a time of health obstacles but this study shows that health precautions and fitness levels embraced early can be among the best overall preventative care to promote a healthy aging process, including a lower risk for depression in seniors.