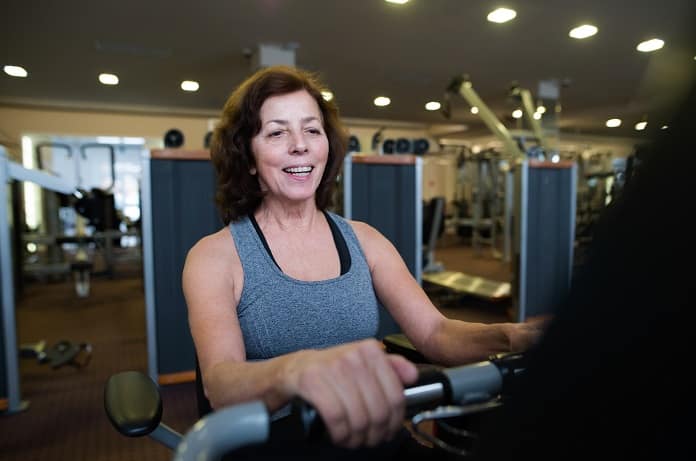 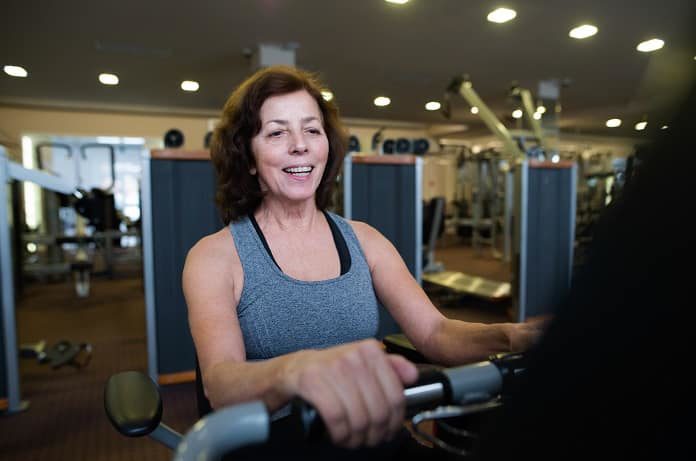 Amino acid supplements might be helpful for older adults who need to build muscle. A recent scientific review summarized all the clinical studies that investigated this topic.

As we get older, we tend to lose muscle mass. Losing too much muscle can significantly impair mobility and strength, a condition called sarcopenia. Almost half of those over 80 years old may suffer from this disorder, and this percentage is even higher among those with other health issues, such as those recovering from fractures or surgery. Increasing muscle mass in these people could make them healthier and decrease the risk of falls or other health problems. One potential way to increase muscle is to add amino acid supplements to the diet. Amino acids are the biological building blocks of muscle proteins. Most amino acids can be produced by the body, but some cannot, and must instead be obtained from the diet. These ‘essential’ amino acids, such as leucine, are especially important for individuals who may be undernourished.

There have been many clinical studies investigating the potential effectiveness of amino acid supplements, but the results have been mixed. Researchers in Australia recently published a report in the British Journal of Nutrition in which they re-analyzed all the previously conducted studies in an attempt to determine if, when all studies were combined, there is evidence that amino acid supplementation can help older adults who are ill or frail to gain muscle.

The researchers searched medical research databases in order to identify all randomized controlled clinical trials in which amino acid supplements were given to adults who were older than 60 years and diagnosed with frailty, malnutrition, sarcopenia, or some other acute disease, or who were recovering from a bone fracture or orthopaedic surgery. They then selected all the studies which measured the effect of supplementation on muscle mass, strength, or another type of physical function. These studies were then analyzed together as a group. This type of a review is known as a ‘meta-analysis’, and can sometimes reveal effects that are too small to be seen in individual studies. It also attempts to account for the fact that studies with more participants are more reliable than those with fewer.

The researchers found 39 studies that met their criteria for inclusion. These studies included a total of 4,274 participants ranging in age from 60 to 103 years, and were from two weeks to two years in duration. Thirty-one of the studies gave participants protein-rich foods or oral nutritional supplements. Oral nutritional supplements are specially-formulated mixtures intended for individuals who need to gain weight due to malnutrition or undernourishment. They typically include amino acids in addition to other nutritional components. Eight studies specifically supplemented the diet with essential amino acids.

The Effectiveness of Amino Acid Supplements

Sixteen studies, including a total of 970 people, measured the effect of amino acid supplements on muscle mass. The researchers found that, on average, supplementation significantly increased muscle mass. However, the size of the effect was relatively small.

Thirty-four studies, including 3,396 people, measured some form of physical function, such as walking speed. Amino acid supplements improved physical function on average, but once again, the size of the effect was relatively small. Supplementation was most effective for undernourished elderly groups.

Rating the Quality of the Studies

The researchers also attempted to determine the quality and reliability of each of the studies they found. A study is considered to be more reliable if the untreated control group is given a placebo, and if neither the participants in the study nor their doctors know if they are receiving the actual treatment or the placebo (i.e., it is double-blinded). These precautions are intended to protect against unconscious biases which could potentially affect the outcome. For example, a doctor might be more attentive to a patient known to be receiving a special treatment, and this increased attention could result in better care compared to patients in the untreated control group.

Unfortunately, only seven out of the thirty-nine studies were found to be of high quality, according to the above criteria. None of these high-quality studies showed any beneficial effect of amino acid supplements.

The researchers also acknowledged several limitations of their analysis. Notably, they only included studies where all participants were of age 60 and older, and they did not consider studies published in languages other than English. It is therefore possible that some important studies were overlooked.

The researchers concluded that there is evidence that amino acid supplements are helpful in older adults, but that the effect was relatively small, on average. Older adults who were undernourished appeared to benefit the most, and essential amino acids appeared to be the most effective form of protein supplement. However, most studies were of low quality and susceptible to biases that could make their conclusions less trustworthy. Thus, there is a pressing need for higher quality clinical studies.