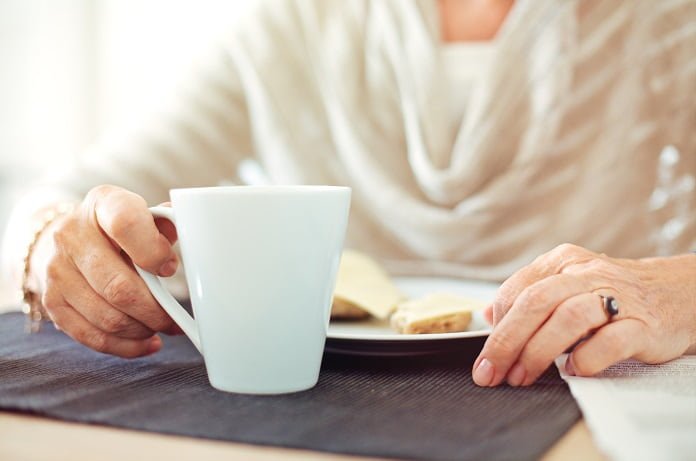 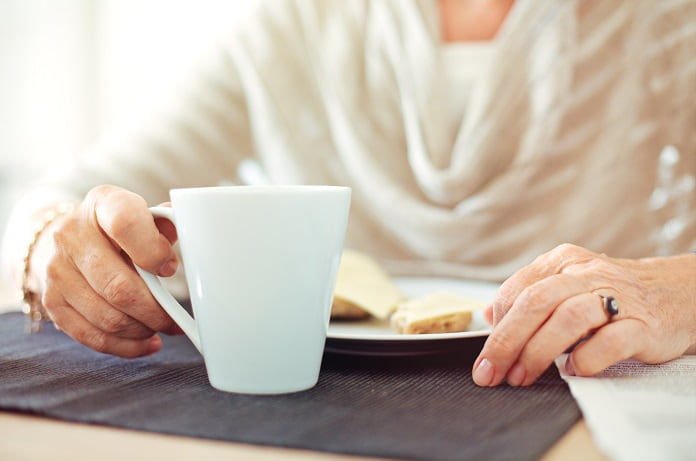 Are blood glucose levels and dietary glycemic load linked to bone health? Spanish researchers recently investigated whether this possible association is linked to the risk of osteoporotic fractures in the elderly.

As we age, we have an increased risk of developing osteoporosis, a disease characterized by bones becoming weak and fracturing. Bone mineral density or bone mass decreases over time resulting in a high risk of osteoporotic fracture especially in the spine, hip, wrist or shoulder. Other factors such as lifestyle, genetics, specific diseases such as diabetes and medication also contribute to the incidence of osteoporotic fractures.

While diabetes can contribute to a higher risk of fractures, results have been contradictory regarding the association between bone mineral density and type 2 diabetes. This suggests the relationship between diabetes and bone disease is complex.

Low-glycemic diets have been linked to healthier inflammatory systems

To fill in this research gap, scientists in Spain recently conducted a study to assess whether there is a link between dietary glycemic index (DGI) and dietary glycemic load (DGL) with the risk of osteoporotic fractures in the elderly. Their results were recently published in the American Journal of Clinical Nutrition.

The study included 87 participants between the ages of 55–80 years who participated in the PREvención con DIeta MEDiterránea (PREDIMED)-Reus study and were at high risk of cardiovascular disease. Food-frequency questionnaires were used to estimate DGI and DGL for each participant. Medical records were reviewed to obtain the data on osteoporotic fractures.

Therefore, the results of this study suggest that high DGI and DGL are linked to a significantly higher risk of osteoporotic fracture in an elderly Mediterranean population who are also at risk of cardiovascular disease. Further research not only to confirm these results but also into how diets high in DGI and DGL effect bone health and to determine the underlying potential mechanism for causing osteoporotic fractures is required.

Government update on the Clinical Research Vision: More needed to go beyond recovery?
CVS removes purchase limit on Plan B pills, says sales have ‘returned to normal’
COVID pandemic may have hidden a significant increase in child abuse, say doctors
Airinum: A Brand That Cares For You and the Planet
BNT162b2 vaccine induces moderate SARS-CoV-2 immunity in children 5 to 11