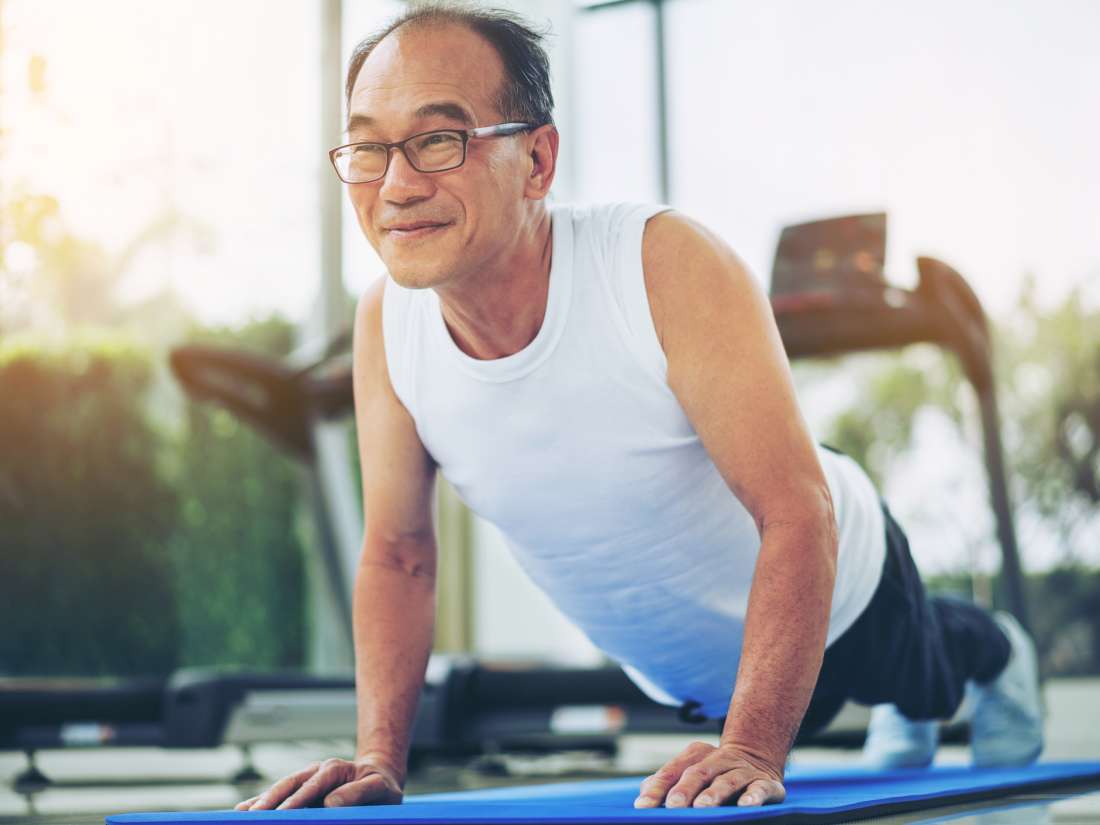 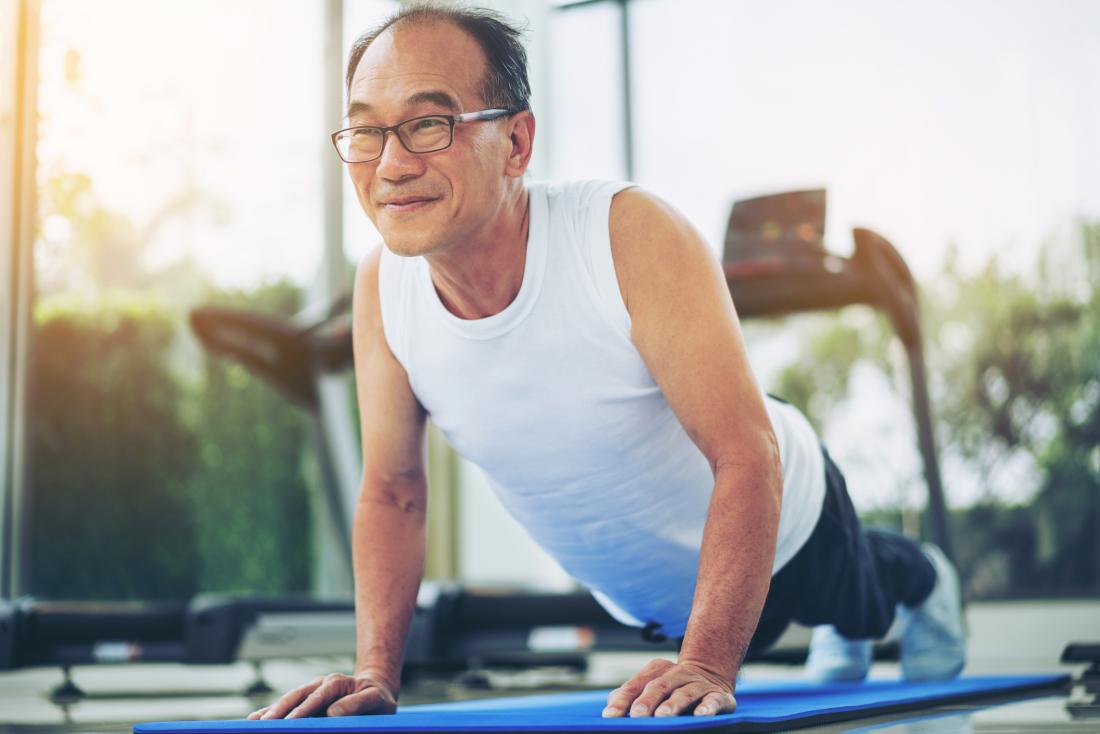 New research examines the effects of exercise on older adults in physical rehabilitation.

Heart disease is the leading cause of death for both men and women in the United States, being responsible for 1 in 4 deaths. Every year, approximately 610,000 people in the U.S. die of heart disease, while about 735,000 people have a heart attack.

Adults over the age of 65 years are more likely than younger people to have heart disease because the heart changes with age. Heart disease is a significant cause of disability, according to the National Institute on Aging, who note that it affects the ability of millions of older people to be active and have a good quality of life.

Now, a new study has confirmed the benefits of exercise for both physical ability and mental health, regardless of a person’s age.

In fact, older people can benefit the most. The study, which features in the Canadian Journal of Cardiology, showed that seniors gain the most physical and psychological benefits from rehabilitation programs, and yet they receive the least representation.

The reason for this may be that doctors are less likely to refer older people to rehab centers and encourage them to be physically active.

Regular exercise can slow the heart, lower blood pressure, ease stress, boost morale, and improve oxygen efficiency, as well as helping a person lose excess body weight, which can strain the heart. It can promote a quicker recovery and sometimes even reduce the need for medication.

The older the person, the higher the risk of complications, and the more quickly they will lose physical condition after a cardiac event such as a heart attack. As a result, they have so much more to gain from physical activity.

The researchers sum it up by saying: “Aging is associated with several factors, such as increased inflammation or oxidative stress, [which] predispose people to cardiovascular diseases. As a result, elderly patients are usually less fit than their younger counterparts, and deconditioning is accelerated once cardiovascular disease is established.”

This study set out to compare the responses of young and older people to a cardiac rehabilitation program. What sets this research apart from other studies is its focus on both the physical and psychological benefits of exercise on those over the age of 65 years.

Researchers at the Faculty of Sports Sciences at the University of Burgundy Franche-Comté in Dijon, France, examined 733 people who had received a referral to a 25 session cardiac rehab program at the Clinique Le Rosiers in Dijon over a period of nearly 3 years.

The team divided the participants into three groups according to their age: under 65 years, 65 to 79 years, and 80 years or older. They evaluated all of the participants, both physically and psychologically, for issues such as anxiety and depression.

The scientists found that although all of the participants improved within weeks — not only in their physical ability but also psychologically — it was those who had the greatest physical impairments at the outset who benefited the most.

Exercise also proved particularly beneficial for those over the age of 65 years who were experiencing symptoms of depression.

“These improvements will surely have a great positive impact on patients’ independence and quality of life and might help both clinicians and patients to realize how beneficial exercise rehabilitation can be.”

The researchers hope that the report will encourage clinicians to see the benefits of referring older people to rehab programs and encouraging them to participate.