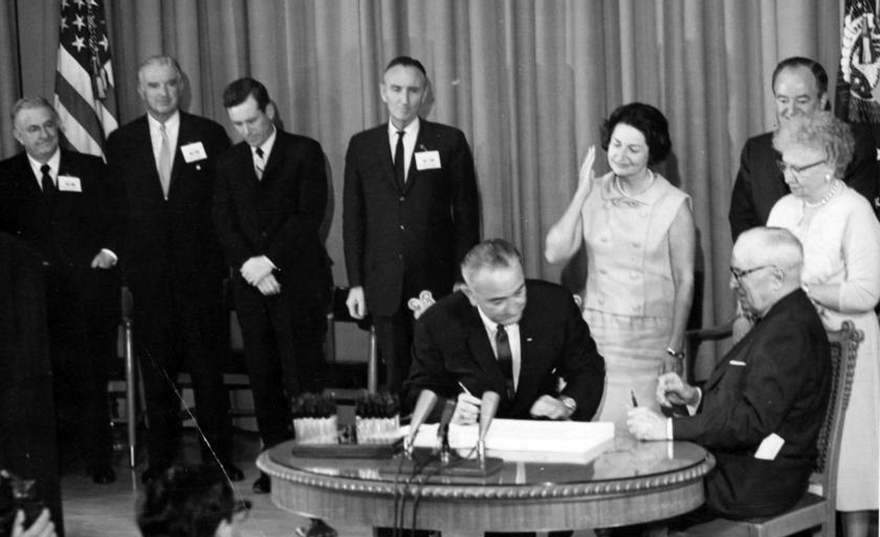 More than 50 years ago, on July 30, 1965, President Lyndon Johnson signed Medicare into law, saying at the time, “I’ll spend the goddamn money,” he said. “I may cut back on tanks – but not on health.”

“I think there’s a significant potential that we will see a substantial expansion of home health care services,”

Medicare in its 56th year – what’s on the horizon?

A Large Study on Which COVID Treatment Was Retracted?
Facing Adulthood With Food Allergy: the Impact on Teens and Young Adults and Their Parents
Meet Caeleb Dressel, the US Swimmer Who Could Win Up to 7 Olympic Medals in Tokyo
10 Ways On How To Train Like An Athlete In Tokyo Olympics 2021
Antibiotics may be the new weapon to fight against melanoma