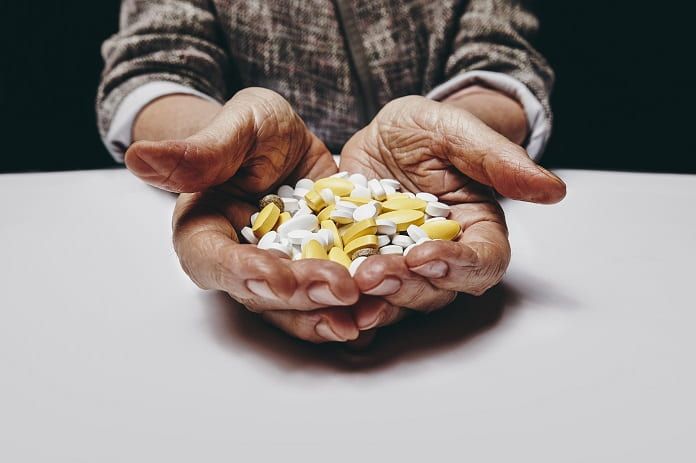 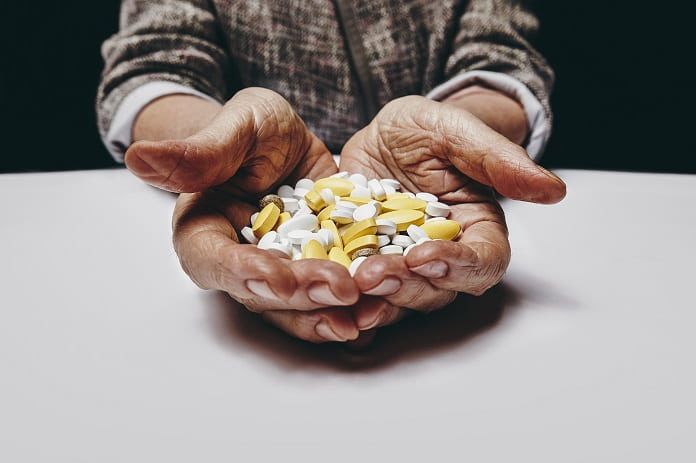 Polypharmacy, or using different medications at the same time, can increase the risk of dangerous side effects. A recent study measured how common polypharmacy is among older adults in the United Kingdom.

Combining prescription medications can potentially cause serious side effects. Known as polypharmacy, using many different medications at one time can be dangerous as they can interact with each other in various complex ways. Polypharmacy may be becoming more common. A group of researchers in the United Kingdom sought to determine just how common polypharmacy is in older adults, and if it increased with age. The results of their study were recently published in the journal BMC Geriatrics.

The MRC National Survey for Health and Development

The researchers conducted their study on participants in the MRC National Survey for Health and Development. This study has tracked more than 5,000 individuals who were born in the same week in 1946 in England, Scotland & Wales. Currently, almost 2,700 participants are alive and have a known address in mainland Britain. The researchers sent nurses to carry out home interviews with more than 2,000 69-year-old participants, collecting information on prescribed medications that were currently being used. They compared this information with data collected five years previously.

Polypharmacy was common in older adults

Polypharmacy was more common in those with lower levels of education

Participants with less education also tended to have greater disease burdens. However, the researchers found that this difference was not sufficient to account for the increased rate of polypharmacy in this group.

There were no overall differences between the genders for polypharmacy in general, but there was a gender difference for medications for cardiovascular disease: men were twice as likely as women to be taking five or more drugs for heart disease.

Education and gender differences should be investigated in future polypharmacy research

The researchers acknowledged several weaknesses of their study. Notably, they relied on participants to accurately report their medication usage and which diseases they were suffering from. They also did not collect information on which doctors that the participants were attending. Since some doctors may be more likely to prescribe multiple medications than others, this may have been a major contributor to variation in how many medications patients were receiving.

There is a need to investigate why patients with lower levels of education are receiving more medications. This difference could not be accounted for by increased disease burden in these patients. Likewise, men were more likely to be taking multiple medications for cardiovascular conditions. Both these patient groups would potentially be at greater risk of experiencing adverse side effects due to drug-to-drug interactions. It is important for more research to investigate these issues.