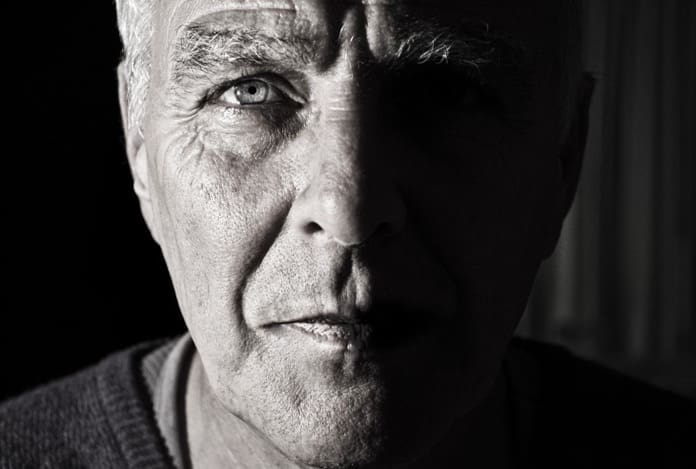 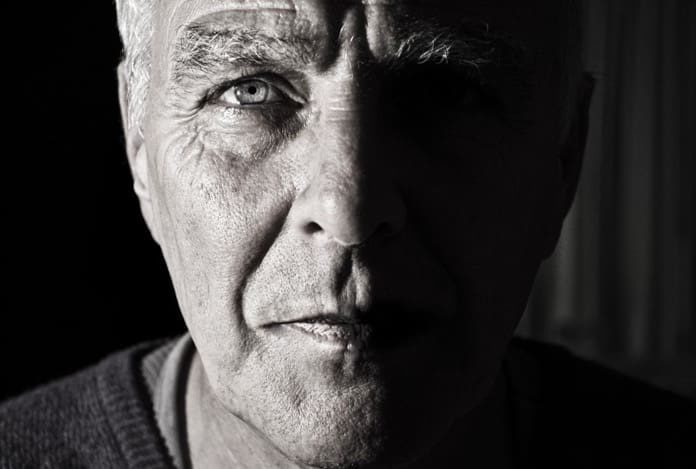 A team of researchers studied individuals with a genetic predisposition to Alzheimer’s disease in an effort to understand when memory loss begins.

Alzheimer’s disease is a neurological disorder which features the degeneration of nerve cells over time and the eventual onset of dementia. Memory is one of the capacities most often affected early on in the development of the disease. A part of the brain called the medial temporal lobe plays an important part in memory and is one of the affected areas. However, the early stages of cognitive decline likely occur before any obvious clinical symptoms are present, and therefore it is possible that diagnosis of Alzheimer’s routinely occurs after subtle indicators have been present for some time.

While most cases of Alzheimer’s disease are sporadic, meaning they occur without any predisposition or family history, some cases are in fact inherited and can be predicted by testing for specific genetic mutations. The two forms of the disease share many characteristics, and age of onset for autosomal dominant mutation carriers can be predicted quite reliably based on family history. Because of this, cases of autosomal dominant Alzheimer’s disease can yield important information about cognitive changes in years leading up to the actual onset of the disease. A group of researchers from several universities in the United Kingdom recently conducted a study published in Lancet Neurology on accelerated long-term forgetting in people with a genetic link to Alzheimer’s disease.

Accelerated long-term forgetting refers to a phenomenon in which a subject can remember information normally for short periods (e.g. 30 minutes), but experiences difficulty in recalling the information correctly after longer periods of time have passed (e.g. after a week). Because most memory tests are performed in short intervals, individuals who display these characteristics may achieve high scores on memory tests and appear to have a normally functioning memory, yet the early signs of some decline may already be present if the right approach is used to look for them. Accelerated long-term forgetting has been shown in other neurological conditions that affect the temporal medial lobe, such as epilepsy, and therefore testing for this in people likely to develop Alzheimer’s is of clinical interest.

The study was designed by recruiting subjects who were already involved in a long-term study of familial Alzheimer’s disease at University College London. These individuals had an affected parent and therefore had a 50% probability of carrying the Alzheimer’s disease mutation. At the time of the study, none of these patients showed any signs or symptoms of the disease (they were on average seven years from the age of onset), and 9 out of 35 had previously undergone genetic testing and knew their status.

The researchers performed genetic testing on the others to establish whether they were mutation carriers or not, but the results were not revealed to them prior to the study. They created two groups: the carrier group and the control. They assessed the participants on three tests:

They were tested for a recall after 30 minutes and again seven days later. The 30-minute test was administered on the spot, while the seven-day test was done remotely without letting the subjects know when the test would be given or what would be asked. While they found no significant differences between the groups for all three tasks at the 30-minute interval, the carrier group showed consistently poorer memory scores at seven days after statistical analysis. This suggested that individuals with no obvious clinical signs of Alzheimer’s disease were already beginning to show a cognitive decline and that this type of memory recall could be used as a benchmark for the success of potential preventative treatments for asymptomatic people.

The study cited several limitations, which included a small sample size and the inability to account for the sleep pattern of subjects during the seven-day gap, which could have affected memory. Overall though, this study provided a striking look at how memory decline and possibly other cognitive regression can occur long before traditional Alzheimer’s symptoms are recorded. This study indicates that episodic memory is impaired before other symptoms of Alzheimer’s disease are noticeable, and accelerated long-term forgetting seems to be one of the earliest detectable features of Alzheimer’s disease progression.