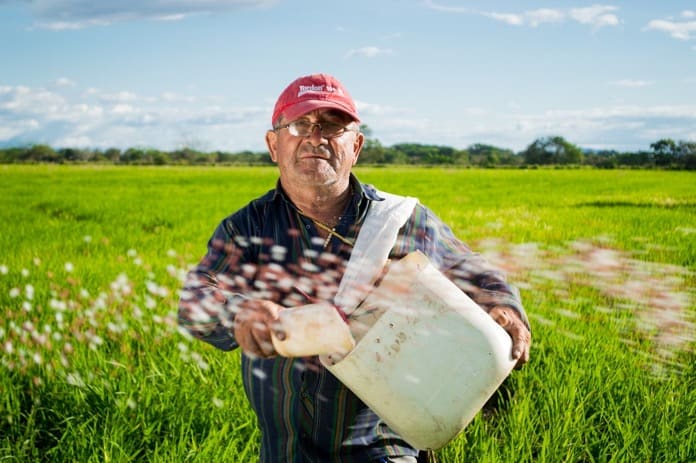 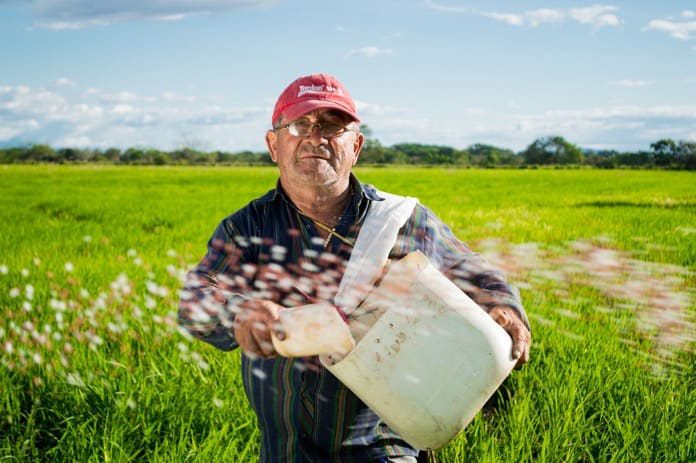 A recent study published in PLoS ONE evaluates whether rural health care is meeting the needs of older adults with lower socioeconomic status.

As the average age of the population increases, dependence on the health care system also increases. The elderly population is highly dependent on health care services due to the deterioration of their health as they grow old. It is, therefore, necessary to have services available for disease prevention, health checks, and chronic disease monitoring.

Many steps have been taken by the government to introduce policies that may serve the elderly population well. However, these policies have received criticism in recent years as they are not targeted to the elderly population that live in lower socioeconomic classes and accessing rural health care. There is also criticism, as these policies allow excessive health care resources to be consumed by those who may not need it.

In light of these problems, researchers Ford and colleagues investigated the access to primary care for older adults with low socioeconomic status accessing rural health care. For this purpose, they recruited 15 people above the age of 65 years. These participants were from a rural area and were receiving financial support. The researchers conducted semi-structured interviews with the participants. All of the interviews were recorded to eliminate any bias or any mistakes. The researchers then used this data to analyse the barriers that the participants felt with respect to accessing health care. The results were recently published in the journal PLoS ONE.

The results indicated that older adults believe there is an unwritten, but important social contract between the public and healthcare professionals. This social contract involves obligations on the part of both the patient and the caregiver. The patient agrees not the bother the doctor unnecessarily, and the doctor agrees to provide exceptional care in return when it is needed.

The results of the study showed that most people in rural areas struggled to access health care for a variety of reasons. Some important reasons worth mentioning were the inability to get hold of professional health advice due to engaged telephone lines, the lack of availability of appointments, and feeling isolated due to poor interactions with receptionists. These factors left many patients feeling unwelcome, worthless, or marginalised. This lack of engagement was felt most acutely in patients who had high expectations of the conduct by the health practices and didn’t have a lot of resources, skills, or desire to adapt to service changes.

In addition to the above problems, health professionals also claim that there have been increased demands and expectations that have not been met by the health departments. Health professionals claim that the current service standards are inadequate to meet the expectations of the programs and policies designed by the government. They also claim that a lot of older people claim to be ill, and are on medications when they are capable of living healthier lifestyles and being off their medications. They are in agreement that socioeconomic status has a big part to play in the access to service as amenities such as transportation and money are no issue for the wealthier patients, but tend to be major constraints as to why poor patients cannot come to the hospitals.

There are several areas where such an issue can be tackled and improved but it has to start with targeted therapy for the elderly population of low socioeconomic groups accessing rural health care. Doctors and other healthcare professionals should take care to maintain the unspoken social contract that is vital to maintaining the trust of older adults, particularly those of lower socioeconomic status or those living in rural areas.

The end of the Covid health emergency won’t slow FDA clearance of shots and treatments
OMA applauds American Academy of Pediatrics’ new guidelines for childhood obesity
You Have Prediabetes. Do You Need Medicine for It?
Most US Adults Want Sale Of Menthol Cigarettes, Tobacco Products Stopped: Survey
Jane Fonda Reflects on Her Past Eating Disorder: “It’s a Very Lonely Thing”