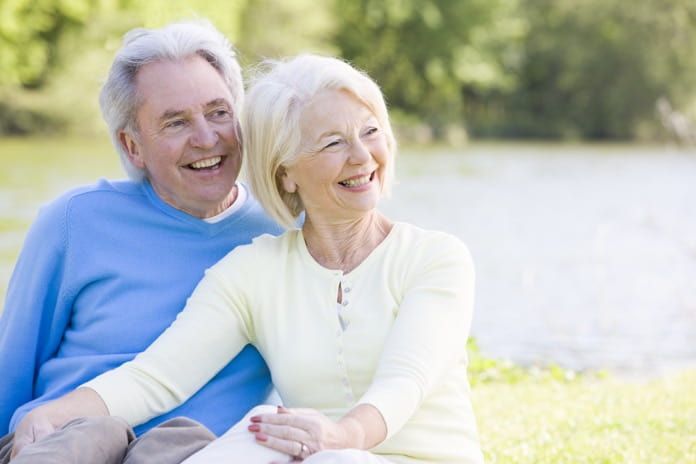 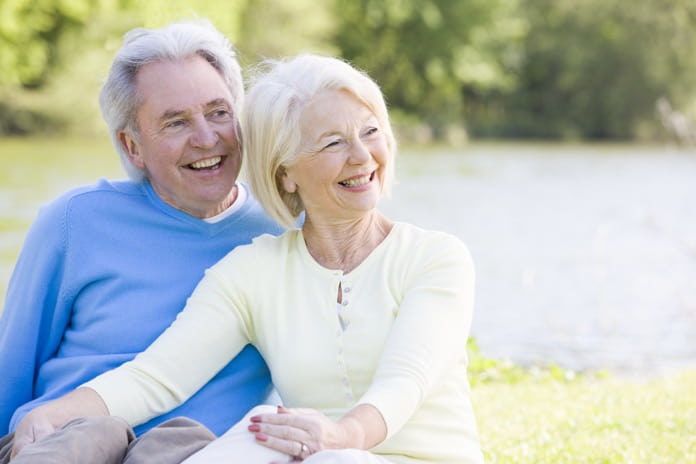 A recent Finnish study published in BMC Geriatrics investigated if older adults with diabetes were more likely to suffer from chronic pain.

Diabetes is a serious, chronic disease that occurs when the body becomes less able to remove glucose, or blood sugar, from the bloodstream. The consistently high blood glucose levels in diabetics can lead to life-threatening health problems such as heart disease and kidney failure, as well as nerve damage. Researchers in Finland surveyed older adults with and without diabetes in order to better understand the potential association between pain and diabetes. Their study was recently published in the scientific journal BMC Geriatrics.

The researchers searched electronic medical records of all home-dwelling residents, 65 years or older, in a semi-rural district of Finland. They identified all those with diabetes, as well as non-diabetics of the same age and gender to serve as controls. The researchers gave questionnaires to all of those selected. The detailed questionnaires requested information on how much and what type of pain they experienced, level of physical activity, alcohol consumption and smoking, symptoms of depression, as well as any other chronic, long-term, disease that the recipient suffered from, such as heart disease or cancer. A total of 993 recipients completed the questionnaires, including 389 diabetics and 604 non-diabetics.

Of all the respondents, 75% reported feeling pain of some type, with shoulder and knee pain being the most common. Women with diabetes were ten percent more likely to have experienced pain than woman who did not have diabetes. Female diabetics were also more likely to suffer from chronic pain, with 59% of diabetics suffering from chronic pain compared to only 47% of non-diabetics. Women with diabetes were also more likely to report feeling pain every day than women in the non-diabetic control group. The questionnaire also asked the respondents who experienced pain to report its severity on a numerical scale. However, there was no difference in the average pain severity between diabetic and non-diabetic women. And there were absolutely no reported differences in pain between male diabetics and non-diabetics.

A close link between pain and depression

There were other differences between diabetics and non-diabetics besides the likelihood of feeling pain. For example, female diabetics reported experiencing more symptoms of depression than female non-diabetics. Male and female diabetics were both more likely to suffer from a greater number of additional diseases compared to their non-diabetic controls; the most common condition was high blood pressure. Diabetics of both genders reported being less physically active than non-diabetics. Female diabetics consumed less alcohol than non-diabetic women, but there was no difference in alcohol consumption between male diabetics and non-diabetics.  When the researchers re-analyzed their data to account for these additional factors, they found that having diabetes was not a good predictor of whether or not study participants experienced pain. Instead, they found that it was actually symptoms of depression and the number of other illnesses that were most strongly associated with pain. This was true for both men and women.

The researchers acknowledged several limitations of this study. Most importantly, they could only determine whether or not pain and diabetes were related; because of the study design, it was not possible to determine if one caused the other. Furthermore, all of the study participants were residents of one semirural district in Finland. Other populations, such as North American city-dwellers, may therefore exhibit a different linkage between pain and diabetes. Finally, the study relied on the questionnaire respondents to accurately describe the additional illnesses they suffer from.

Overall, the researchers concluded that older women with diabetes were more likely to suffer from pain than non-diabetic women. However, symptoms of depression and the number of additional illnesses were better predictors of pain. In other words, older adults with diabetes may suffer from depression as well as a number of other chronic conditions, and it is actually these that appear to be most strongly associated with pain.