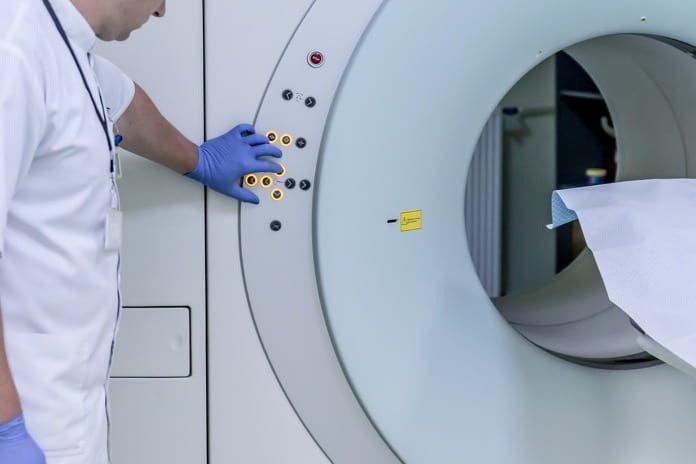 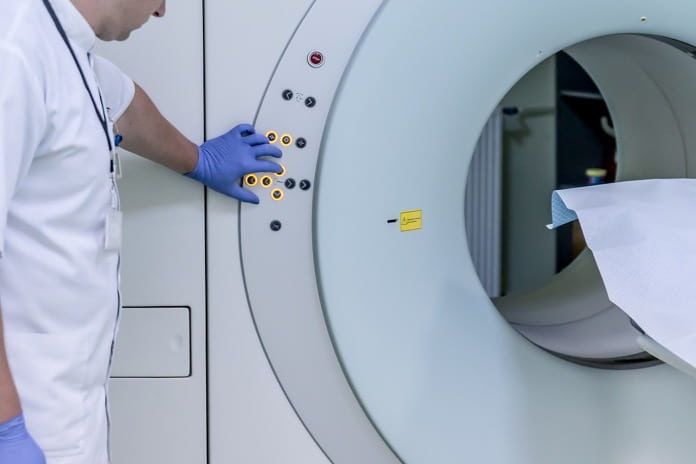 A recent comprehensive review on the use of fMRI sought to evaluate the robustness and effectiveness of this approach for studying Alzheimer’s patients.

Alzheimer’s disease is the most common neurodegenerative disorder and is characterized by the gradual loss of cognitive abilities to the point of severe dementia. Due to the complex pathophysiology of the disease, effective treatments have been challenging to create, yet research has recently made progress in the development of drugs to treat Alzheimer’s disease.

These drug compounds have been shown to slow down the course and severity of the disease, but they cannot prevent the onset or ultimately change its progression. In addition to pharmacological treatments, therapies such as cognitive stimulation, aerobic exercise, music therapy, and diet have also been identified as strategies to try to improve cognitive function.

Clinical trials are the primary mechanism used to test the efficacy of both drug and alternative therapies. These trials often involve a type of performance-based test or a survey of clinician/caregiver observations. It is often difficult to quantifiably measure improvements in Alzheimer’s disease trials since the outcomes are subjective.

Functional Magnetic Resonance Imaging (fMRI) is a technique that can be employed to collect data relating to alterations in brain function over a shorter period of time. Recent studies have shown promising results for fMRI to detect changes in synaptic function early in Alzheimer’s disease. It has also shown promise as a way of visualizing how therapeutic interventions can modulate specific circuits.

A wide array of studies employing these methods exist in the literature, yet a cohesive understanding of their effectiveness is lacking. A recent critical review conducted by a team of Italian neuroscience researchers at the University of San Raffaele in Milan and published in Alzheimer’s Research & Therapy sought to evaluate the robustness of these studies.

The review involved searching the PubMed database for research articles related to Alzheimer’s, and excluding results on the basis of relevance to the question at hand. The authors finally included 34 pharmacological studies and 13 non-pharmacological studies. In their publication (cited at the end of this article) they provide an extensive overview of the main findings of these papers obtained by fMRI.

More importantly, they provide a critical review of the methods and approaches used and provide suggestions for how to improve the reliability of these kinds of studies in the future. Some examples of that assessment are summarized in the following categories:

The review found that overall the studies showed an unclear clinical definition of the patient population and that in many cases the data was observational in nature, lacking the proper controls. The authors suggest supporting patient selection with Alzheimer’s biomarker data, such as levels of certain proteins, and following recognized guidelines for randomized studies to increase their statistical power.

Type and Intensity of Duration of Treatment

The authors noted that the literature is lacking in fMRI studies that compare different types of pharmacological treatments targeting mechanisms in the brain. In addition, the intensity and the duration of a treatment are key factors in assessing its efficacy. They suggest that future work in the field be aimed at addressing the shortcomings in these areas.

Long-term MRI studies require the calibration, maintenance, and control of instrumentation to ensure that no instability exists. Deviations, or drift in MRI settings, could significantly affect the data collection and interpretation. As such, the authors suggest that future studies should incorporate pre- and post-reproducibility measurements to ensure data stability. In addition, they noted that no group has performed a direct comparison between task-based and resting-state fMRI reproducibility, but some studies suggest that resting-state fMRI may be more reproducible over time since subjects do not have to perform a specific task.

This comprehensive review of the fMRI Alzheimer’s literature amassed an extensive amount of information, only a portion of which is summarized in this article. It provided a glimpse into what has been achieved in the field and identified areas for improvement. The authors suggest that until these issues are addressed, using fMRI to track the effects of Alzheimer’s treatments may not be reliable. All researchers working in this domain will surely benefit from this type of data curation in designing future studies.