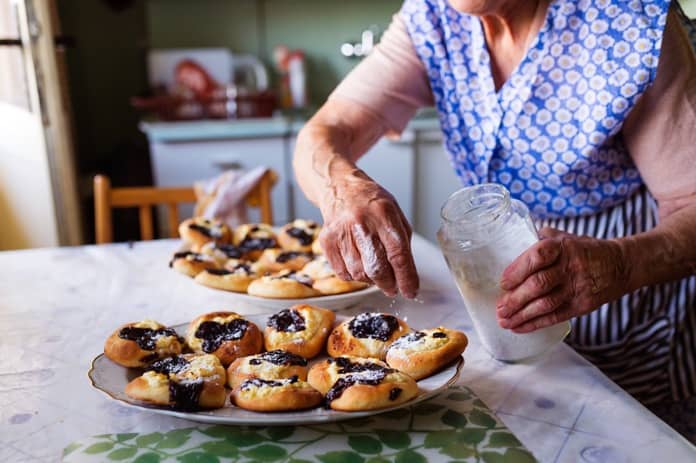 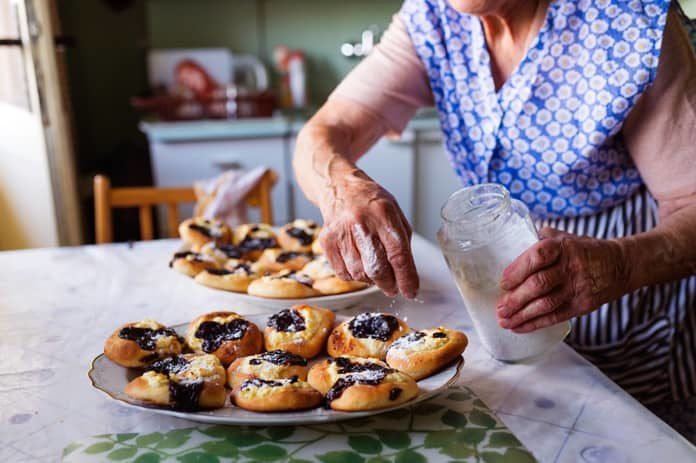 Frailty in older adults increases the risk of injury and death. In a recent study, researchers investigated if a diet with large amounts of added sugars is associated with an increased rate of frailty.

Aging is often associated with a decrease in strength and mobility. This can make independent living more difficult, increasing the risk of injury. Frailty increases the risk of falling, and frail adults are more likely to require housing in a care facility. Overall, frail adults have a higher risk of mortality compared to more robust adults of the same age. Physicians consider a patient to be frail if they exhibit at least three of the following traits:

It is important to understand what lifestyle and health factors can increase the chance of an adult becoming frail as they age. Diet is an important determinant of health. High-sugar diets, sugar-sweetened foods and drinks in particular, increase the risk of developing age-dependent diseases such as diabetes and heart disease.

Medical researchers have speculated that high-sugar diets also increase the risk that older adults may become frail. A Spanish research group recently conducted a clinical study investigating if frailty was more common in older adults who consumed a diet rich in added sugar. The results of their study were recently published in The American Journal of Clinical Nutrition.

The dietary survey was used to determine the amount of added sugar in their daily diet. Added sugar was defined as sugar in foods such as syrups, candy, soft drinks, baked goods and other processed foods. This does not include naturally occurring sugar in foods such as fruits and vegetables. They determined how many study participants had become frail over the three-year period, and used a sophisticated statistical method to determine if frailty was more common in those participants who consumed more added sugar in their diets. Their statistical methodology also allowed them to account for other lifestyle and health factors that could also affect the likelihood of developing frailty. They accounted for age, gender, education, smoking status, body mass index, energy intake, other diseases, adherence to a Mediterranean diet, time spent watching TV, and level of physical activity.

The type of food that these sugars were present in seemed to affect the outcome. For example, the study participants who consumed the most table sugar, or sugar in honey and syrups, were not more likely to develop frailty. The researchers also found that the consumption of sugars that naturally occur in foods, such as those in fruits and vegetables, did not increase the risk of developing frailty.

There were some limitations to this study. Most importantly, it was a strictly observational study, meaning that it could not conclusively prove that a diet with large amounts of added sugars increased the risk of frailty. This would require experimentally manipulating diets, which the researchers did not do. Furthermore, the study did not differentiate between natural and added sugars in foods in the “added sugar” group. For example, all the sugar in deserts was treated as added sugar, even if some of it was naturally present, as in a fruit-based dessert. It is also possible that other nutritional components of sugar-sweetened foods, such as fat content, may play a role.

Older adults who consumed more added sugar were more likely to become frail over a three year period. The consumption of sugars that were naturally occurring in food did not affect the chance of developing frailty. The researchers suggested that there is a need for studies which will experimentally determine if added sugar is directly causing frailty, or if it is simply associated with other health or lifestyle factors that are the actual cause.