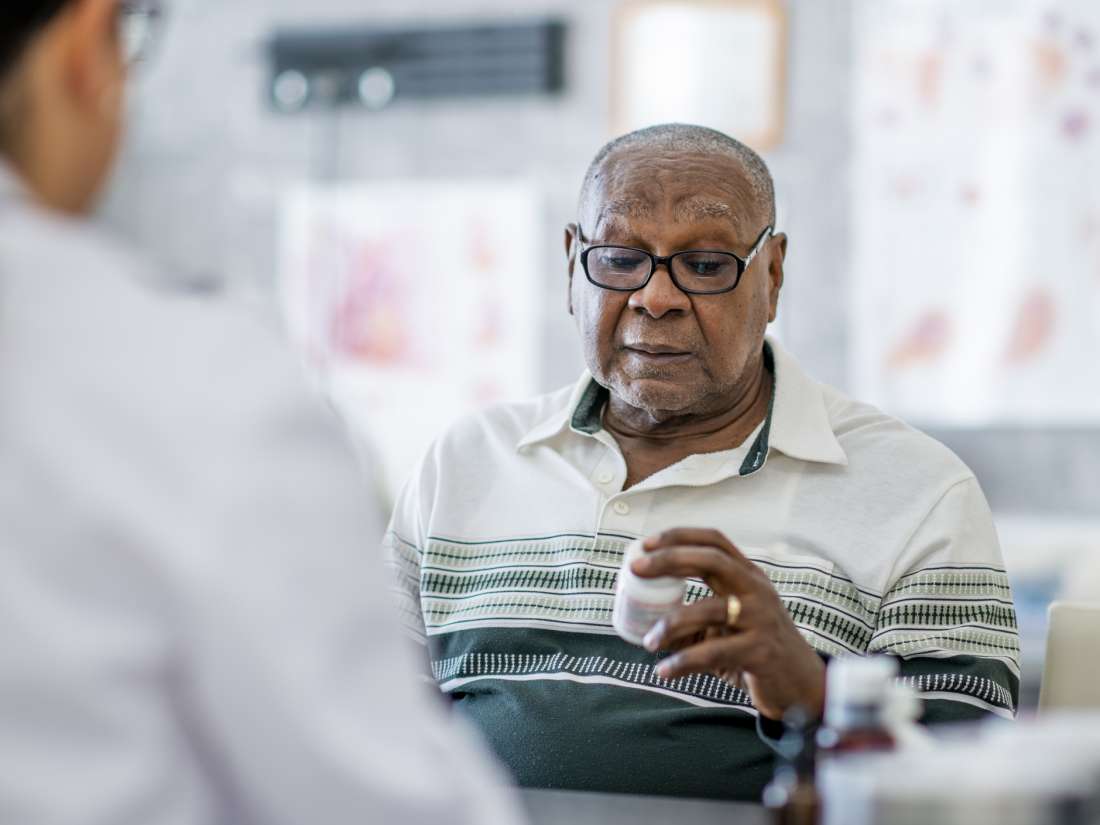 However, although there is clear evidence of metformin’s effectiveness, scientists do not fully understand how it interacts with cells and tissues at the molecular level.

Now, a new Cell Reports study has mapped metformin activity in the liver and yielded some surprising results.

Using cell cultures and mice, the researchers identified numerous biochemical switches for turning various cell and molecular processes on and off.

The findings shed light not only on metformin’s mechanism of glucose control, but also on a surprising number of other reactions and pathways.

The researchers suggest, for instance, that the new findings could help explain recent revelations about metformin’s apparent ability to promote healthy aging.

Large-scale clinical trials of metformin are already under way to test the drug’s effectiveness in extending life span and health span — that is, the proportion of a person’s life span that they spend in good health. However, the underlying biochemistry has been unclear.

Teams from three research centers worked on the study: the Salk Institute for Biological Studies, the Scripps Research Institute — both in La Jolla, CA — and Weill Cornell Medical College in New York.

“These results,” says Reuben J. Shaw, one of the study’s corresponding authors, “provide us with new avenues to explore in order to understand how metformin works as a diabetes drug, along with its health-span-extending effects.”

“These are pathways that neither we, nor anyone else, would have imagined,” he adds.

Shaw is a professor of molecular and cell biology at the Salk Institute and director of the Salk Cancer Center.

An old drug with many potential uses

Humans first started using metformin as a glucose-lowering drug more than 60 years ago. that the treatment reduces premature deaths among people with type 2 diabetes.

More recently, scientists have found that metformin may be effective in a number of other conditions, including obesity, cancer, metabolic syndrome, polycystic ovary syndrome, and nonalcoholic fatty liver disease.

Other recent research has also suggested that metformin may have and an ability to protect bone, especially during the early phases of rheumatoid arthritis.

Until the new study, scientists’ understanding of the biochemical effects of metformin was limited to knowing that the drug activates a signaling pathway called AMPK. This pathway plays a key role in balancing energy levels in cells.

Prof. Shaw had also discovered that when nutrients levels are low, the AMPK pathway holds back cell growth and alters metabolism. Researchers have seen this effect in cancer. Knowing this led Prof. Shaw and colleagues to wonder if metformin might also work through other pathways.

For the new study, the teams used a “quantitative proteomics platform” to screen kinases. These are signaling proteins that can switch cell processes on and off.

The researchers found hundreds of kinases whose switching activity responds rapidly to metformin with potential impact on healthy aging. Many of the signaling pathways work independently of AMPK.

Scientists were already aware of two of the pathways — protein kinase D and MAPKAPK2 — and that they concern cellular stress. This could explain the link with healthy aging and the impacts on extending life span and health span.

The new findings suggest that metformin’s benefits to healthy aging could be through its interaction with protein kinase D and MAPKAPK2.

“We never imagined these two kinases would have anything to do with metformin,” Prof. Shaw remarks.

The researchers also identified new targets and cell mechanisms that the AMPK pathway controls that may also be crucial to metformin’s success.

The teams plan to continue studying the new signaling pathways to deepen their understanding of the many effects of metformin.

They are keen to find out how all individuals, not just those with type 2 diabetes, might benefit from metformin and which targets might be involved.

“The results broaden our understanding of how metformin induces a mild stress that triggers sensors to restore metabolic balance, explaining some of the benefits previously reported, such as extended healthy aging in model organisms taking metformin.”

Experts Agree These Are the 12 Healthy Habits You Should Form in Your 30s
Are diet and mental health linked?
How does muscle strength in older adults relate to quality of life?
Is virtual physical therapy effective?
New AI tool to detect low glucose levels