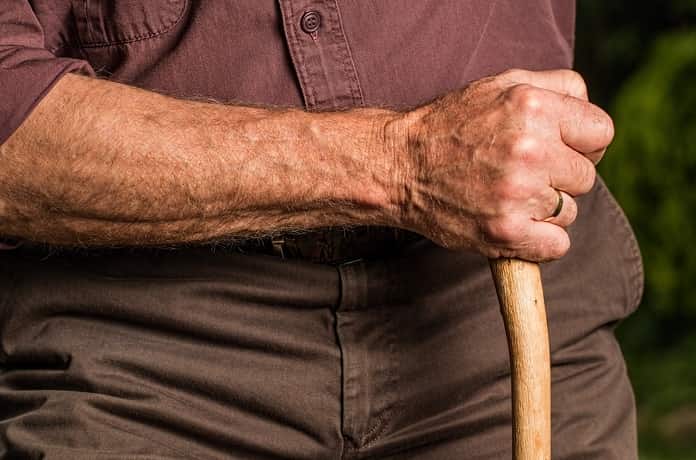 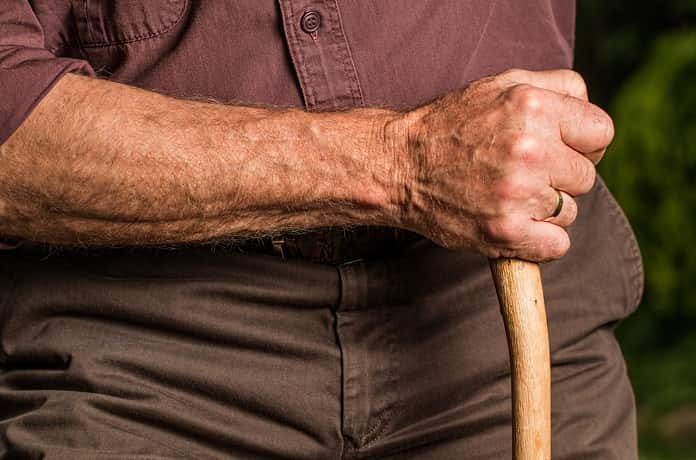 A recently published PLoS ONE article has investigated the association of dietary protein intake and hand grip strength in older adults.

There is a reverse relationship between aging and muscle mass. As we get older, we gradually lose our muscle build. This decrease in muscle mass brings a significant burden of mortality and morbidity. Health-care practitioners recommend regular physical activities with a moderate intensity and sufficient protein intake to prevent the loss of muscle.

Although the dietary protein intake can be crucial for building a strong muscle framework, different studies have shown mixed results. They have indicated that not only total protein intake but also the pattern of protein consumption is also important. These findings were the background for other studies that tried to determine the exact amount of protein per every meal.The present study, which was recently published in PLoS ONE, has examined the association between grip strength, total protein intake, and its distribution across the day’s meals in older adults.

This retrospective study used data from 4,123 adults, older than 50 years, who participated in the national survey called “What we eat in America”. The researchers calculated protein intake per day and per meal. The participants’ grip strength, which was calculated in kilograms, was compared between individuals consuming 25g or more of protein at one eating occasion per day with those consuming same level of protein on two or three eating occasions.

According to the findings, 33% of men and 19% of women had protein intake of 25g at two or more meals. There was no significant association between the number of times per day of high protein consumption and grip strength in adults of any age. Among women, grip strength was associated with a higher total daily protein consumption regardless of the pattern of consumption (whether the protein was consumed all at once or throughout the day). The same pattern found in men disappeared, however, when the researchers adjusted for other variables such as age, ethnicity, or smoking status.

Authors have concluded that higher daily protein intake was positively associated with grip strength in women older than 50 years. More research will be required to explain these results and further understand the association between grip strength and protein consumption in older adults.

FDA OKs Sacituzumab Govitecan for HR+ Metastatic Breast Cancer
A Dangerous Fungal Infection Is Spreading Across the US. How Concerned Should We Be?
Everyone Is Talking About Ozempic Face
Decreasing anesthetics during procedures without compromising patient care can reduce greenhouse gas emissions
How to spot mental health misinformation