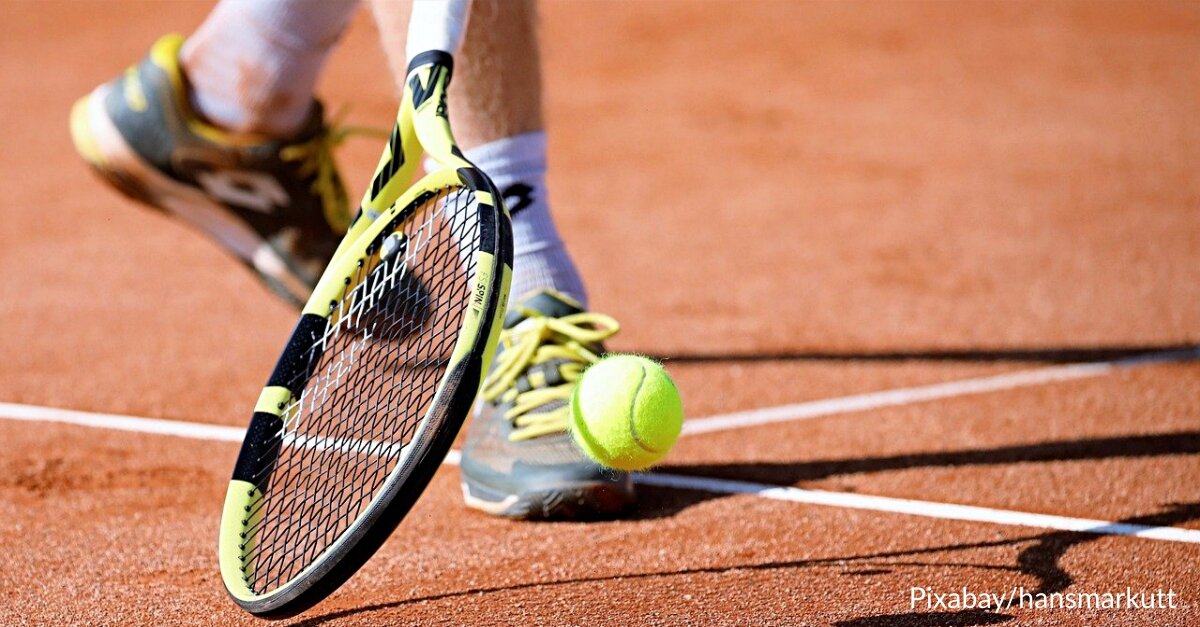 The International Tennis Federation introduced a new age group for people 90 years old and up for the tournaments in 2021 after Leonid sent in a written request.

Leonid has been playing tennis since he was 32 years old, ever since a colleague of his introduced him to it. Despite his age, he is still playing tennis and training three times a week. He also amazingly continues to compete in various World and European Championships.

There have been many great tennis players during his one hundred years on this Earth, but his favorite has always been 13-time French Open winner and two-time Olympic champion Rafael Nadal. It became a dream of Leonid’s to one day meet Nadal, but he never thought it would happen.

Not only did Leonid get to meet his tennis hero at the 2021 Super Senior World Championships in Mallorca, Spain, but he also got to play with him when Nadal invited him to his Academy.

Leonid and Nadal had a conversation together before Nadal asked Leonid if they could play a point together. Leonid was beyond honored, and of course said yes!

After all these years, Leonid’s long-time dream finally came true, and this is a moment that he will never forget.

Leonid will continue to play tennis for as long as his body allows him, and is grateful for every single day.

Watch Leonid play Nadal in the video below: