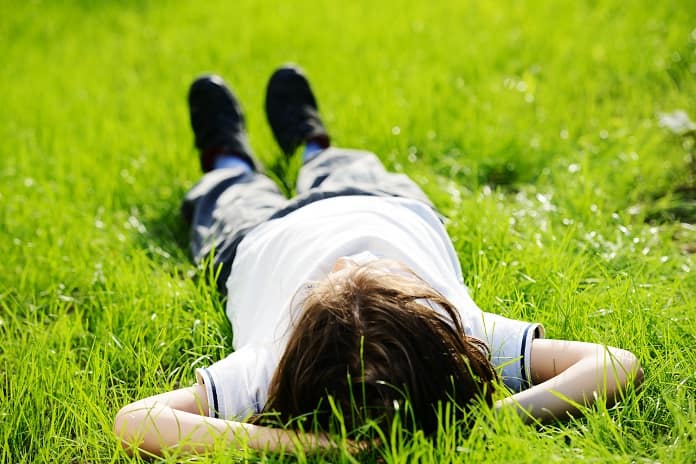 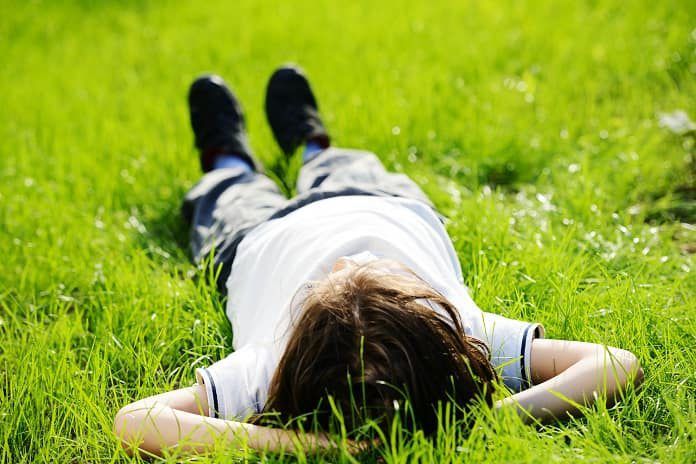 Researchers carried out a recent trial to test whether a risk-stratified treatment plan would improve the survival rate of children with medulloblastoma.

Radiation therapy is avoided or deferred in young children with medulloblastoma due to its effects on long-term development. Instead, treatment plans with a high emphasis on chemotherapy are prioritized. With surgery, radiotherapy, and chemotherapy, up to 80% of patients can achieve long-term survival, but at the cost of toxic side effects. Children younger than three years old are only treated with radiotherapy as second-line salvage therapy due to its debilitating effects.

Medulloblastoma, a form of brain cancer, is the leading cause of non-accidental death in children and adolescents. Researchers have identified four distinct molecular subgroups of medulloblastoma: WNT, sonic hedgehog (SHH), group 3, and group 4.

Infants have poor survival rates, with approximately half of younger patients requiring salvage therapy or are left with terminal disease. There is evidence that variant subgroups of medulloblastoma react differently to radiation-deferring therapies. Because of this, a team of researchers recently published a study in the Lancet Oncology to determine if risk-adapted approaches result in better survival rates for children with medulloblastoma.

A total of 81 children younger than five years old recently diagnosed with medulloblastoma completed the trial. They were stratified into low, intermediate, and high-risk groups according to their age and disease progression. All groups were treated with induction chemotherapy for 16 weeks with methotrexate, vincristine, cisplatin, and cyclophosphamide. High-risk patients received an additional chemotherapy agent, vinblastine.

The most common adverse events were fever and infection due to low levels of neutrophils in the blood. Compared to previously reported studies in children with medulloblastoma, this risk-adapted approach did not improve overall event-free survival. However, certain molecular subtypes, particularly within the SHH subgroup, showed improved progression-free survival compared to other groups, suggesting that certain subtypes of medulloblastoma may benefit from this stratified risk approach. The authors recommend further studies to validate these results in other clinical cohorts.

FDA Proposes Gay-Friendly Blood Donation Policy
Proprioception and Chronic Pain
Everyone Is Talking About Ozempic Face
Biology underlying pair bonding and parenting may not be dictated by oxytocin receptors, study shows
Novo Nordisk Announces FDA Approval of Label Update for Rybelsus (semaglutide) Allowing Use as a First-Line Option for Adults with Type 2 Diabetes