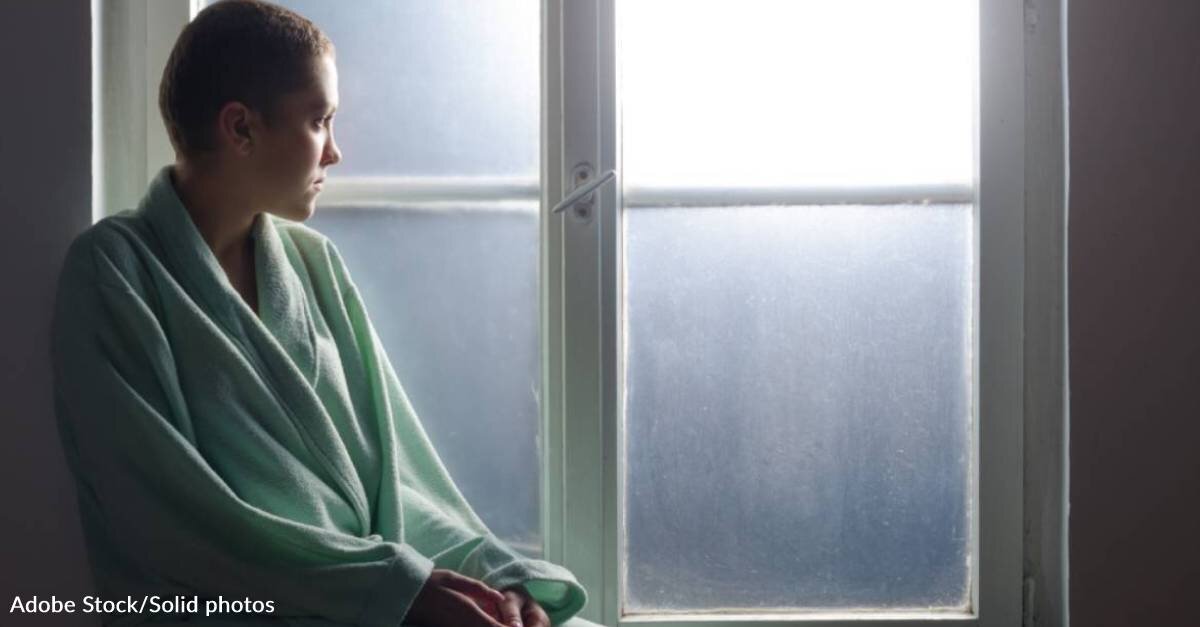 Women who are diagnosed with breast cancer are generally older, but that doesn’t mean it can’t impact much younger women. In fact, it’s the most common cancer in women between the ages of 15 and 39. One teenager in Texas is using her own story of breast cancer misdiagnosis to remind young women to be their own advocate when something doesn’t seem right.

Nineteen-year-old Cameron Melton had recently graduated high school in 2020 when she first noticed a lump on her breast.

She told Fox 4 in Dallas-Fort Worth that she had it checked out via ultrasound but was told that it was fibroadenoma, a benign breast tumor. Those typically form in younger women and shrink after menopause.

In an Instagram post, Melton said that she was told that if she wanted to get it removed, she’d have to wait until COVID slowed down because it was deemed an elective surgery.

However, the tumor grew significantly in the following months – from an initial 2.5 centimeters to 7 centimeters – and she learned that removing it wasn’t much of an elective procedure after all.

She says, “December-January, it got hard and heavy and took up most of my breast. And I thought, ‘I don’t think this is normal. I don’t think fibroadenoma grows that much.’”

This prompted her to get a second opinion. She got a referral to a surgeon to ask about removing it. After further tests, she learned she had stage 3 triple-negative breast cancer, an aggressive form of the disease that is more common in young women.

Melton says, “The results were not something we were expecting since I am only 19-years-old. What 19-year-old gets breast cancer?”

That sent her into chemotherapy, surgery, and radiation to tackle the disease. Losing her hair has been a tough process for her. In particular, she says having no hair and no eyebrows makes her feel a bit weird. Her mother Meredith says that Cameron has helped everyone be strong, though, insisting that no one cry about the circumstances.

Through it all, though, Cameron is continuing to attend school online to achieve her goal of becoming an elementary school teacher.

In the meantime, the family hopes this story will save a life or two by spurring women to get that second opinion.