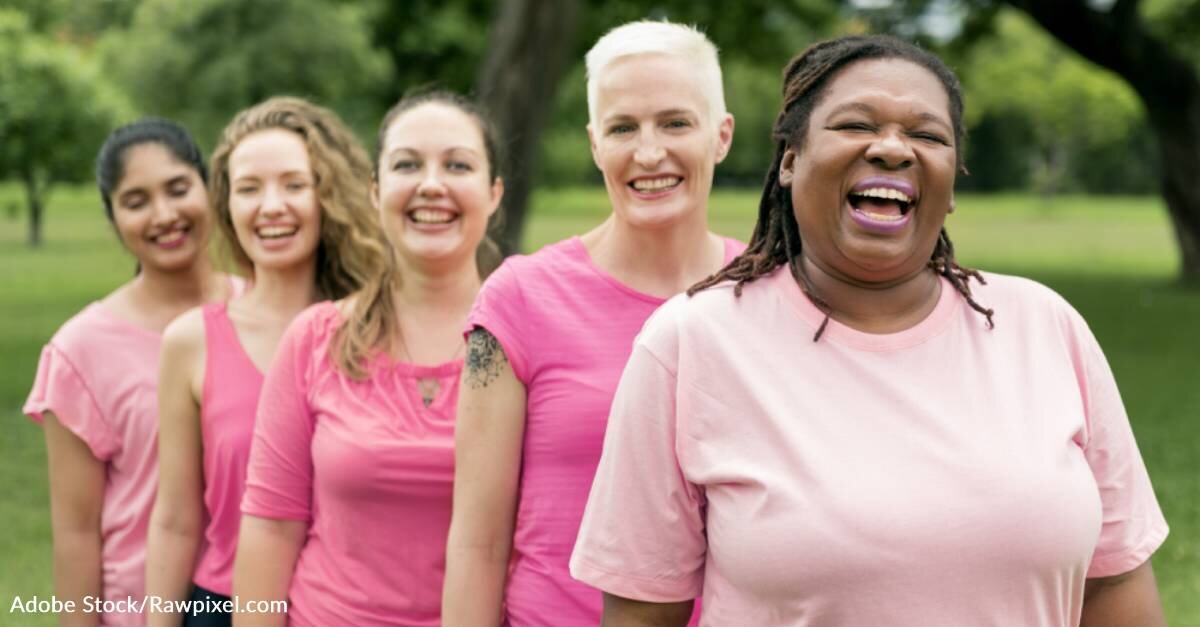 Health care disparities impact the outcomes of many illnesses, as well as the ability to be screened for them in the first place. A new study from the American Cancer Society shows that this is no different in cancer care, but steps are being taken to address the problem.

An ACS team led by Dr. Farhad Islami analyzed current data on racial/ethnic and socioeconomic disparities in a variety of cancer metrics. They found that from preventative care access to mortality, numbers can vary widely between different racial groups and socioeconomic brackets. The full report can be found in CA: A Cancer Journal for Clinicians.

Dr. Islami says, “Despite some progress in recent decades, cancer disparities are still a major issue in the United States, and they may further widen because of increasing costs of novel treatments and advanced medical technologies. Much more work needs to be done to enhance health equity and mitigate cancer disparities.”

These disparities can be found across multiple cancer types, in metrics including stage at diagnosis, survival, exposure to risk factors, and preventative screenings. Among the differences highlighted are that Black women have a 12% higher cancer mortality rate than White women, even though they have an 8% lower incidence rate.

Additionally, American Indian and Alaska Native people, who have been found in past studies to face disparities in breast cancer care, have roughly 64% higher kidney cancer death rates by sex than the rates of all other racial groups. When it comes to socioeconomic issues, residents of poorer countries have a 14% lower 5-year survival rate than those who live in affluent countries, as well.

The report finds that there are three main reasons for these disparities in outcomes: exposure to risk factors, early detection, and access to preventative care and treatment. ACS explains that these are impacted by inequalities in educational and job opportunities, income, housing, transportation, public safety, food security, and access to timely and high quality care.

For example, the report found that nearly a third of people without insurance coverage delay or do not receive needed medical care because it’s too expensive. Meanwhile, that figure is 9% among Medicaid enrollees and 6.3% among those with private insurance. Additionally, Black, American Indian/Alaska Native, and Hispanic people are more apt to experience poverty and less apt to have internet connections than White people, which impacts their healthcare prospects.

The team did find some good news, though. There are an increasing number of programs aimed at addressing these disparities. That includes regular research by ACS into cancer figures and disparities for Black and Hispanic patients, the Affordable Care Act’s marketplace that helps lower income people afford insurance, and Medicaid expansion.

There’s also the National Breast and Cervical Cancer Early Detection Program, created by Congress in 1990. The report says this program “has provided >15.2 million breast and cervical cancer screening examinations to low-income, uninsured, and underinsured women since 1991, in which approximately 72,400 invasive breast cancers, 23,000 premalignant breast lesions, 4900 invasive cervical cancers, and 226,000 premalignant cervical lesions were diagnosed. This program has been associated with more favorable stage disease at diagnosis and a reduction in years of life lost due to breast and cervical cancers among participants.”

Black women who participated in this program between 2010 and 2013 had a 20% rate of distant-stage cervical cancer, compared with 26% of non-participating Black women between 2007 and 2013.

The report notes that these efforts have helped, but more needs to be done to close gaps. The team is also calling for more research into the causes of disparities and which interventions are most beneficial.

If you’d like to help, consider signing this petition to help expand mammogram access to women of color.