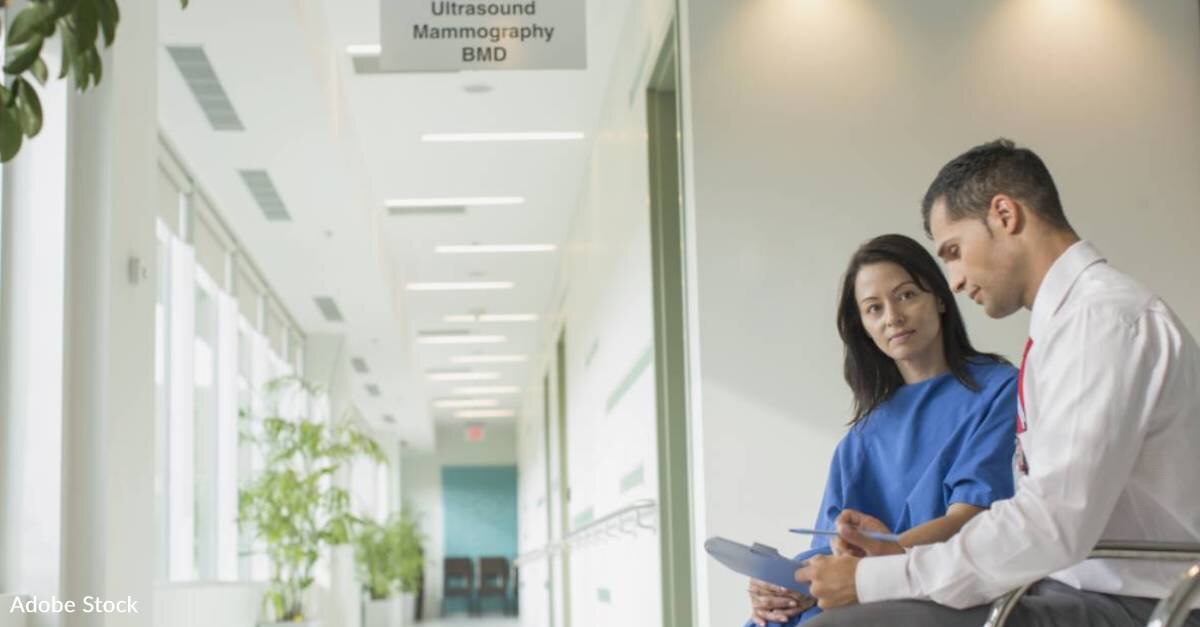 Breast cancer overdiagnosis can lead to harmful effects including psychological stress, complications of treatment, or adverse effects from diagnostic procedures. However, a paper out of Australia says the benefits of regular population screening outweigh these harms.

Authors led by Dr. Vivienne Milch, Medical Director of Cancer Australia, wrote a perspective on overdiagnosis within the country’s national population screening program for the Medical Journal of Australia. They say that the benefits of regular mammography, including lives saved, need to be considered within the discussion.

An overdiagnosed cancer is one that would not otherwise have gone on to cause death. The authors explain that doctors are able to diagnose cancer at increasingly early stages, and it won’t be known if a cancer will cause death unless the person with the tumor dies for another reason.

They write, “The reality that a proportion of cancers will therefore be overdiagnosed is inherent in all screening programs, although the issue is not limited to screening. Major international reviews have concluded, after a careful evaluation of the balance between benefits and harms, that there is a net benefit from inviting women to receive breast screening (ie, benefits outweigh harms).”

The authors explain that the stress of a diagnosis and the physical fallout of medical procedures do cause harm. However, they say there is little difference at diagnosis between cancers that will prove deadly and those that won’t. On the flip side, the authors say Australia’s national screening program saves lives.

The authors write, “Based on British and European reviews, Cancer Australia has estimated that for every 1000 Australian women screened for breast cancer every 2 years from age 50 to 74 years, around eight breast cancers may be found and treated which would not otherwise have been found in a woman’s lifetime. In addition, an equivalent number of breast cancer deaths would be avoided in these women.”

While it’s difficult for doctors to be sure if a tumor will have slow growth or be aggressive, the authors write, “The concern is that the potential to discourage women from breast screening through concerns of overdiagnosis would result in harms associated with later diagnosis, including deaths from breast cancer. Based on current international evidence, if left untreated, more than 90% of cancers found through routine screening would progress and become symptomatic and be potentially lethal, depending on modelling assumptions.”

They added that even with higher estimates of overdiagnosis, more than 70% of invasive cancers detected during screening would become symptomatic without treatment.

The authors noted that if doctors follow evidence-based clinical management guidelines, the risk of overtreatment is much lower. In addition, breast cancer is increasingly being tailored to the patient’s specific situation, which can help address overtreatment, as well.

Going forward, the authors said there are currently studies being conducted on active monitoring as an alternative to surgery for ductal carcinoma in situ. There’s also ongoing investigation into whether genomic or other molecular signals in tumors may give a sign of how aggressively cancer may behave.