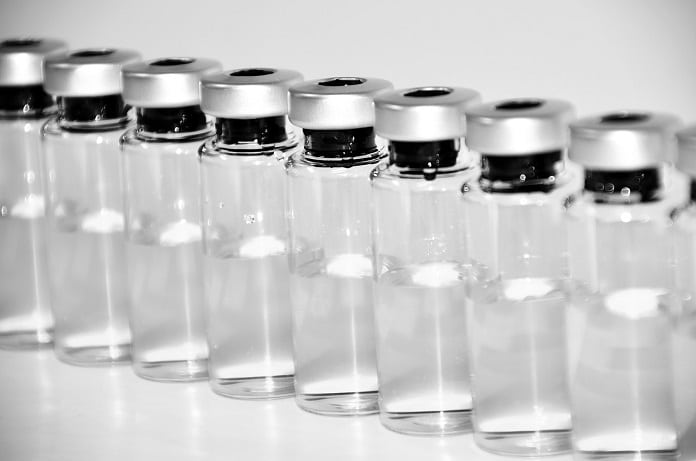 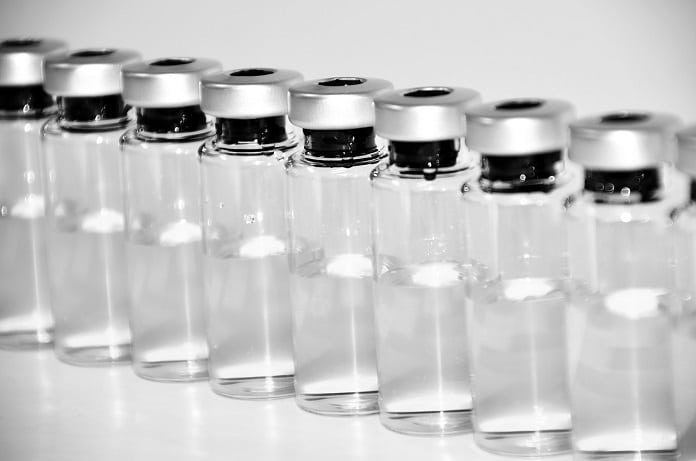 Since treatment options for patients with advanced urothelial carcinoma are limited, researchers are investigating the effectiveness of Atezolizumab.

Urothelial carcinoma is the most common type of cancer affecting the urinary system. In its advanced stage, rates of survival are low, with few patients surviving longer than five years.  Platinum-based chemotherapy is the standard first-line treatment, with vinflunine and taxanes being commonly used afterward. The latter is linked to poor survival and toxic adverse effects.

Checkpoint inhibitors are a novel class of drugs being investigated in the treatment of various types of cancer. A subset of these drugs targets the programmed death-ligand 1 (PD-L1) pathway, which when upregulated, disrupt the interactions between T cells and tumor cells, leading to a suppressed immune response and uncontrolled cellular growth. Drugs such as atezolizumab inhibit the PD-L1 pathway and have completed phase 1 and 2 trials. More recently, a research team carried out a phase 3 trial comparing the safety and efficacy of atezolizumab to chemotherapy in patients with advanced urothelial carcinoma. Their work was recently published in The Lancet.

In this study, 931 adult patients were enrolled from medical centres and oncology practices across Europe, North America, and Asia. The patients had metastatic urothelial carcinoma previously treated with platinum-based chemotherapy. After random group assignment, the patients were administered atezolizumab or chemotherapy intravenously once every three weeks. Being an open-label study, both patients and doctors were aware of the group assignment. The primary outcome measured was overall survival, defined as the time from group allocation to death. Safety and duration of response to treatment were also measured.

Survival did not differ significantly between patients treated with atezolizumab and those treated with chemotherapy, with median survival lengths of 11.1 months and 10.6 months respectively. However, patients taking atezolizumab had a better safety profile, with 6% of patients in the atezolizumab group having to discontinue treatment due to adverse effects compared to 15% in the chemotherapy group. The researchers suggest that, despite similar survival rates, atezolizumab may be preferable to chemotherapy due to its more favourable tolerability and safety profile. This study was the largest of its kind in advanced urothelial carcinoma and is ongoing.

A Dangerous Fungal Infection Is Spreading Across the US. How Concerned Should We Be?
All Your Day Needs Is This 10-Minute Latin-Inspired Dance Workout
Doc Re-Used Nasal Surgery Devices; Humira Patent Game; Nonprofit Hospital Tactics
Study: Ultraprocessed foods linked to cancer deaths
FDA Approves Airsupra (albuterol/budesonide) Metered-Dose Inhaler to Reduce the Risk of Asthma Exacerbations