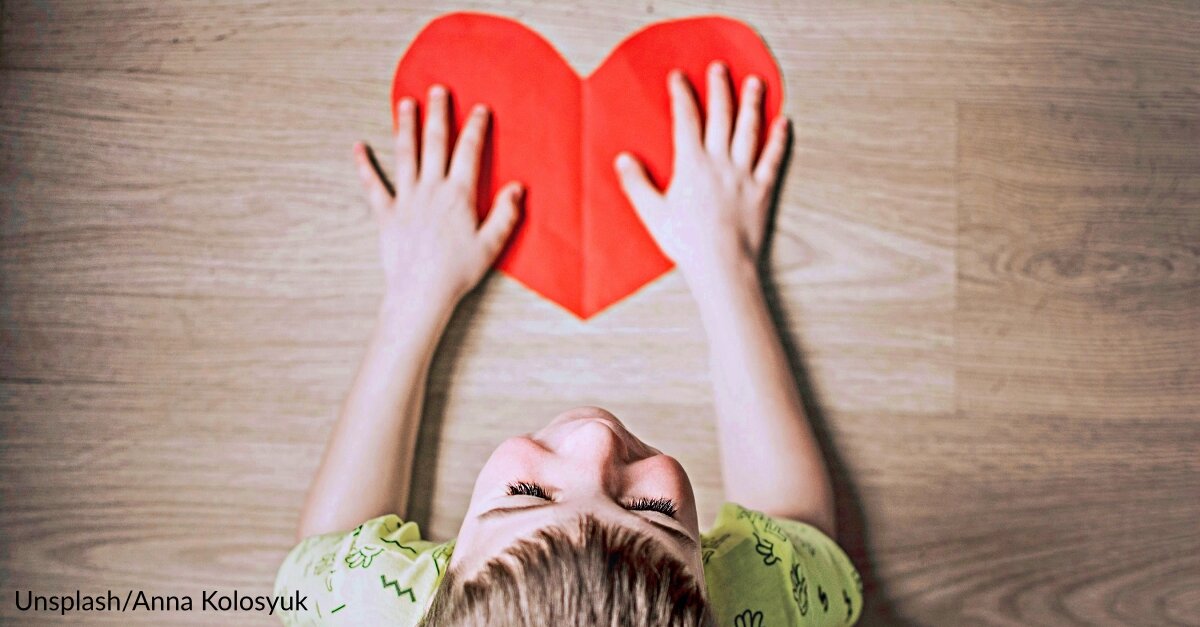 Nine-year-old Kingston Murriel’s favorite Christmas character is the Grinch, but for a very different reason than other kids.

The boy, from Brandon, Mississippi, was born with hypoplastic left heart syndrome, a defect in which a small and weakened left ventricle puts too much pressure on the right ventricle.

This defect, which affects one in 100 children in the world each year, can result in heart failure and a shortened life expectancy. Some even receive a full heart transplant, but Houston doctors believed they could help Kington’s heart without a transplant.

Dr. Jorge Salazar at Children’s Memorial Herman Hospital performed a ventricular recruiting procedure when Kingston was just two days old. The procedure increased blood flow to his heart and allowed it to eventually triple in size. Although the surgery was a success, the procedure was risky and the journey has not been easy. But Kingston’s mom, Elizabeth Foster, stood her ground and trusted in Dr. Salazar’s work.

Kingston received several more surgeries over the years, and Foster used the Grinch’s story to help him understand and feel better about what he was going through.

She explained that his heart would triple in size, just like the Grinch. Knowing that he had this in common with the Grinch, he fell in love with the character and would wear Grinch costumes and watch the movies constantly.

Last month, Dr. Salazar performed Kingston’s fifth and final procedure on his heart to help it reach its normal size and function. The procedure was a complex biventricular repair, which will help Kingston avoid a heart transplant and live a normal life.

Kingston was released from the hospital to go home just in time for Christmas, and plans on throwing a Grinch-themed party to celebrate.

Kingston’s case has since helped doctors develop a procedure that reduces the number of surgeries to one, which could help families who have children with similar heart defects save hundreds of thousands of dollars.