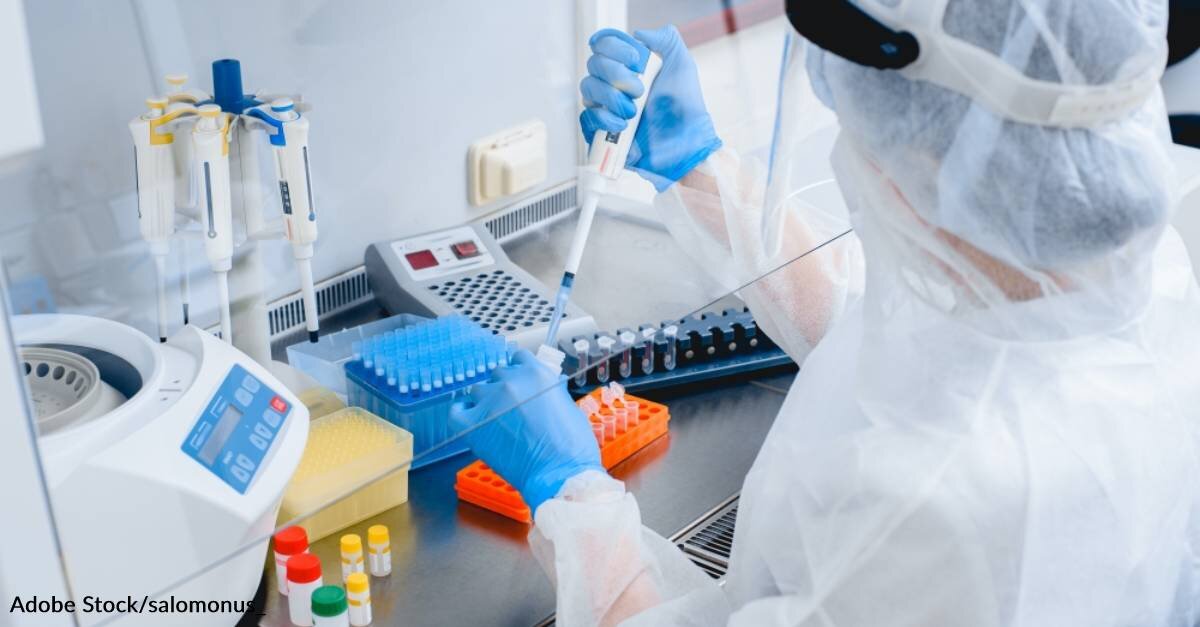 Most people know the hormone prolactin as the breastfeeding hormone, the one responsible for breast growth and development and the production of milk. However, a pair of recent studies have found that it may do much more than that.

Hormones contain proteins on their cell surface called receptors. These receptors receive and send biological messages that, in turn, regulate cell function. Each type of hormone, including prolactin, has its own special receptors that send different types of messages to keep our bodies functioning properly. However, hormones can sometimes be used against us and can help certain types of cancers grow and spread.

The studies, conducted at the Virginia Commonwealth University’s Massey Cancer Center and published in npj Breast Cancer, found strong evidence that prolactin may be a major contributor to the development of breast cancer.

The team noted that the modified version of the prolactin receptor interacted strangely with other forms of the receptor to turn benign breast cells into cancerous ones. The presence of hPRLrI in breast cancer cells, they found, was associated with triple-negative breast cancer, a particularly aggressive form of cancer. hPRLrI caused a rapid rate of cell reproduction and led to poor outcomes for patients.

“This research challenges the dogma that prolactin only functions in milk production and highlights the unique discovery that the hormone can contribute to breast cancer,” says Dr. Clevenger, associate director for precision oncology at Massey and Carolyn Wingate Hyde Endowed Chair in Cancer Research. “By understanding how the prolactin receptor correlates to breast cancer, novel therapeutic and prognostic agents can be developed to effectively treat the disease.”

For now, Clevenger’s lab has been successful in substantially preventing tumor growth in preclinical models of ER-positive breast cancer. They used an HDAC6 inhibitor, a drug that blocks a protein associated with prolactin, to achieve this task.

Clevenger has also previously found success in a similar prolactin-related route. He deactivated Stat5, the genetic pathway that is responsible for the production of prolactin, in order to stunt breast cancer growth. Both the estrogen and prolactin receptors, therefore, appear to be able to cooperate through the activation of Stat5, which allows them to begin developing breast cancer.

“Global analysis of gene expression again revealed that prolactin is closely associated with breast cancer growth and could be subdued by treatment with an HDAC6 inhibitor,” says Dr. Clevenger.

The successful results of Dr. Clevenger’s studies show that he may be onto something with prolactin that could change the face of cancer treatment as we know it. In future studies, he hopes to develop and test cancer drugs that use prolactin as a primary target.