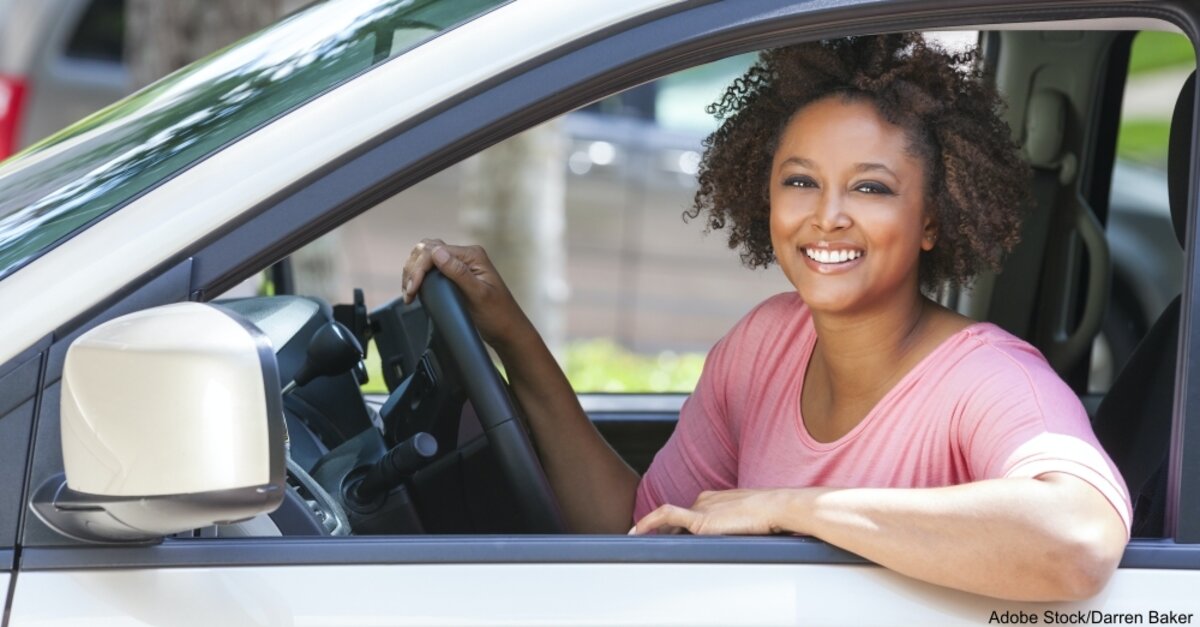 Angela Baker was diagnosed with stage IV metastatic breast cancer in 2003. Her condition is considered terminal, but rather than wallow in self-pity, she’s been devoting her time to helping other patients with cancer who do not have a way to get to their treatment appointments.

“In 2014, I started helping people because I was out of work,” Angela says. “I started out just doing errands for people and I was charging at the time. Then I came across a breast cancer patient who couldn’t afford to pay, but needed to go to her breast cancer appointments.”

Angela began giving that woman rides to her appointments and soon decided it was worth creating a non-profit organization out of the idea to help pay for the costs incurred in giving rides. “I thought, ‘If she has this issue, there have to be other people,’ and then I said, ‘I’m going to make this into a non-profit.’”

She started Angel in Disguise and began giving rides to other cancer patients as well. She and a few of the organization’s board members have driven more than 1,600 cancer patients a combined total of about 21,000 miles.

Angela used to go inside to wait for her clients and provide extra support, but since the advent of COVID-19, she’s been forced to wait in the car.

All the same, since the beginning of the pandemic, Angela has seen an uptick in demand for her services.

“A lot of organizations have stopped because of the pandemic,” she says. “So I have gotten more calls from both of the healthcare networks here in Charlotte.”

Because she is still battling cancer, Angela sometimes has rough days where her work is more difficult than other times. But she cares deeply for each of her clients. Her own cancer diagnosis gives her a personal connection to them. “I call them my vidas because vida means life,” she says.

Angela’s clients, in turn, give her a sense of purpose. “Everyone always wants to find their purpose in life and I guess I found mine,” she says. She even checks in on them occasionally to see how they’re doing.

“A lot of people wouldn’t do that,” says Carolyn Sanders, who was diagnosed with cancer at the age of 29 and now receives rides from Angela, since she doesn’t have a car. “She is a gift. She is an angel to me.”

We’re so happy to see that angels still exist in the world. Keep up the great work, Angela!