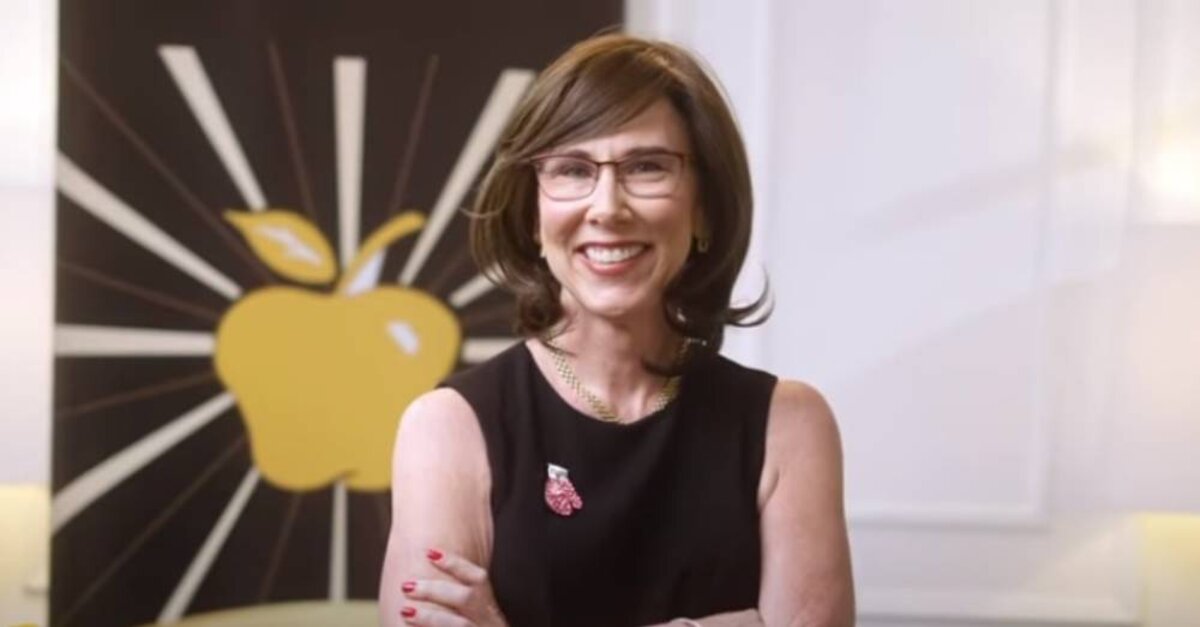 Teresa Murphy has been teaching for 27 years, most recently at Spanish Lake Elementary School in Hialeah, Florida. She takes the time to educate her students on not just their subjects, but also about helping their communities. This school year, she’s teaching perseverance by example, and her school district is honoring her in the process.

Murphy was diagnosed with breast cancer just as school began this fall. Throughout her treatments, she kept doing her job, using Snapchat filters and different Zoom backgrounds to mask the fact that she was getting chemo and radiation. Thanks to this grit and continued commitment to her students, the Miami-Dade County Public School district named Murphy its Teacher of the Year earlier this month.

In a news release, the district said, “Teaching is a lifelong passion for Murphy, who believes that students must take ownership of their learning to reach their full potential. She created a daily ‘Home Learning Organizational Chart’ for students and parents to monitor and reflect on their work. She wants to impact students’ lives in such a way that 20 years later, they return grateful for the kindness, understanding and special attention they received. Such was the case with a recent invitation to the law school graduation of a former kindergartener.”

The district said that she’s also gotten her kids involved in donating to a toy drive for homeless children and has used her own experience with a stroke to help them understand and spread the word about stroke prevention. Now breast cancer awareness will be part of her students’ understanding. Her introduction in the video included “Eye of the Tiger” playing while her colleagues wore pink clothing and shadow-boxed. Students got in on the action, too. Murphy herself held tiny pink boxing gloves in the montage and wore a similar pin on her dress during her acceptance speech.

She also said as a product of the same school system, she was heavily inspired by many teachers within Miami-Dade, which she says are among the best in the world. Students can be added onto that list of those who have pushed her forward, too. As the ceremony presented the finalists, the announcer said that Murphy’s inspiration is simple: Her students at Spanish Lake Elementary School.

To see her acceptance speech, check out the link below.