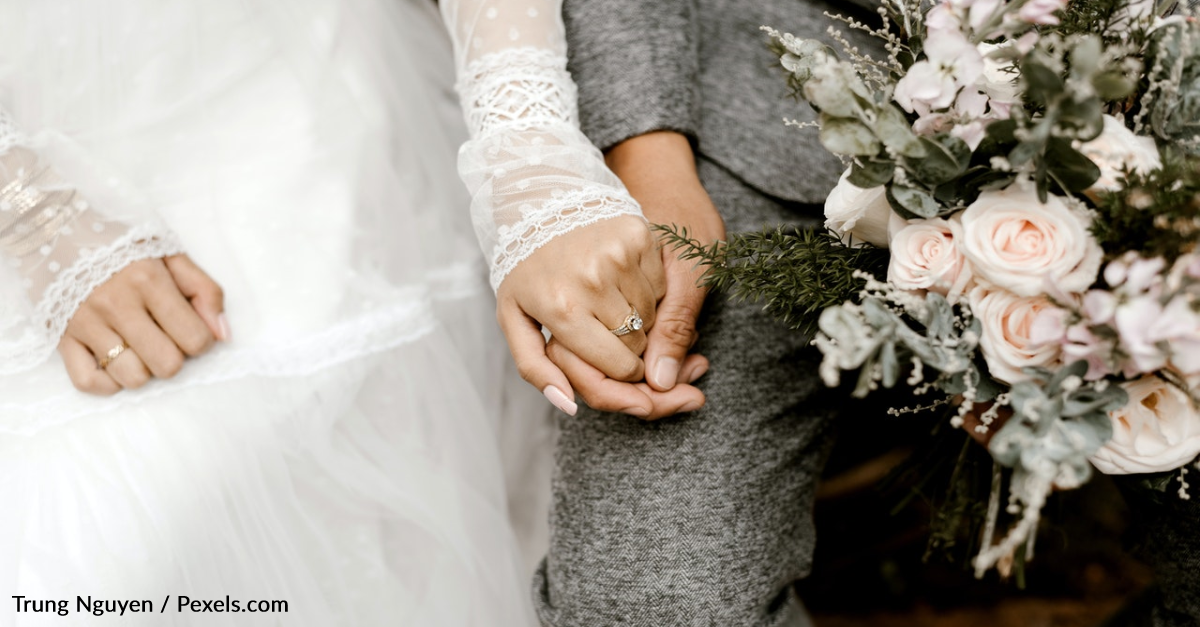 Weddings are often emotional, as one man and woman leave their own families to start a new one. People may feel a range of emotions, from excitement to worry and everything in between.

For one couple, however, things took an extra emotional turn on their wedding day when the bride started saying vows to her new stepson.

30-year-old Vanessa Lynch knew she wanted to do something to make her new stepson, nine-year-old Henry, feel loved, welcomed, included, and like a true family. She wasn’t exactly sure what she was going to do, but then she got an idea. She’d say vows to him in addition to his dad, Craig Lynch, to let him know that he was an important part of the marriage and family.

According to PEOPLE, Vanessa said, “At first I wasn’t going to do it, because I didn’t want Henry to feel uncomfortable in front of everyone. But after some time thinking it over, I felt like something would have felt left out if I did not say a little something to Henry… I wanted [Craig] to know how much my relationship with Henry meant to me.”

In a heartwarming video, she can be heard giving her speech to Henry as his eyes welled up with tears.

The whole family was crying by the end of the speech, and Vanessa brought Henry in for a big hug. It was a sweet moment and one I’m sure they won’t forget.

Check it out in the video below: