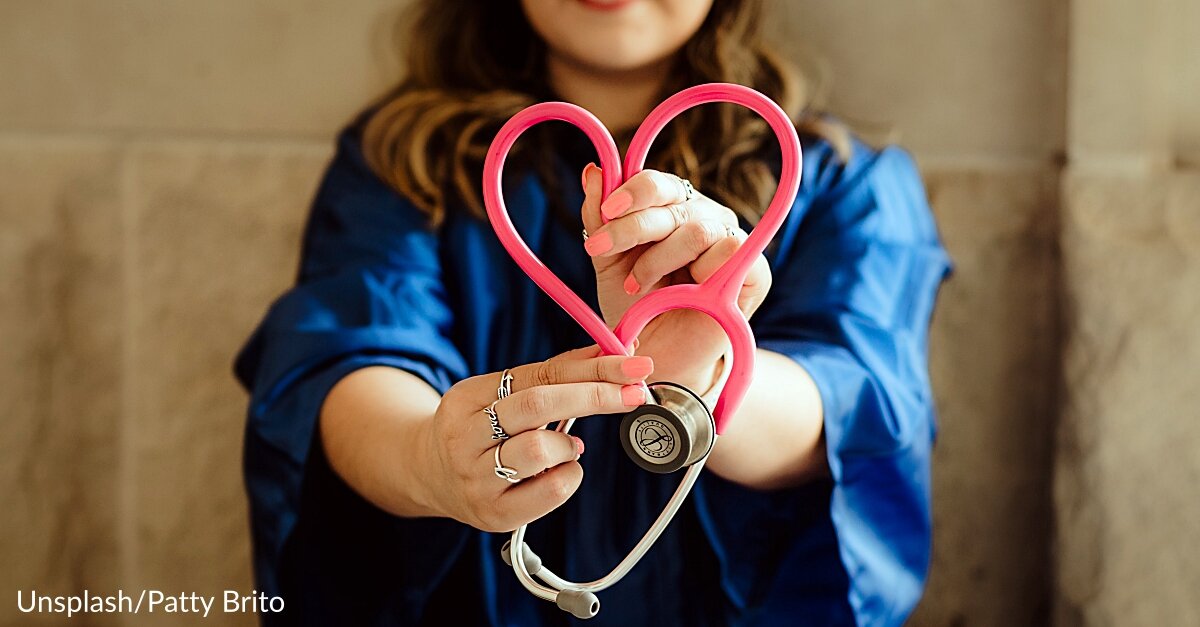 After winning her battle with a rare form of Leukemia, Peyton Gully went from being surrounded by nurses day in and day out to becoming one herself.

She was so inspired by her medical team that she decided to pursue a career in nursing so that she could give others the same care that the incredible nurses gave her.

It all started during the first semester of her sophomore year at high school, when Gully began getting really severe headaches. They got so bad that her mother took her to the emergency room, which is when she found out that she had leukemia.

It turns out that she had a very rare type of leukemia that usually doesn’t respond to regular chemotherapy, which makes it more difficult to treat.

Unfortunately, she had to put her education on hold and spent all of her time at the hospital to receive treatment, chemo, and radiation. Eventually, she also received a bone marrow transplant.

Sadly, after all of that, she found out she relapsed and her cancer had returned. She then received her second bone marrow transplant, which was a success. She was so grateful to finally be declared cancer-free!

Gully went on to begin nursing school at the University of North Carolina. Since she unfortunately experienced cancer first-hand, she knows how important it is to treat the patients with the best care possible.

Gully hopes that one day she will be as great of a nurse as her nurses were to her.

Hear her inspiring story in the video below: