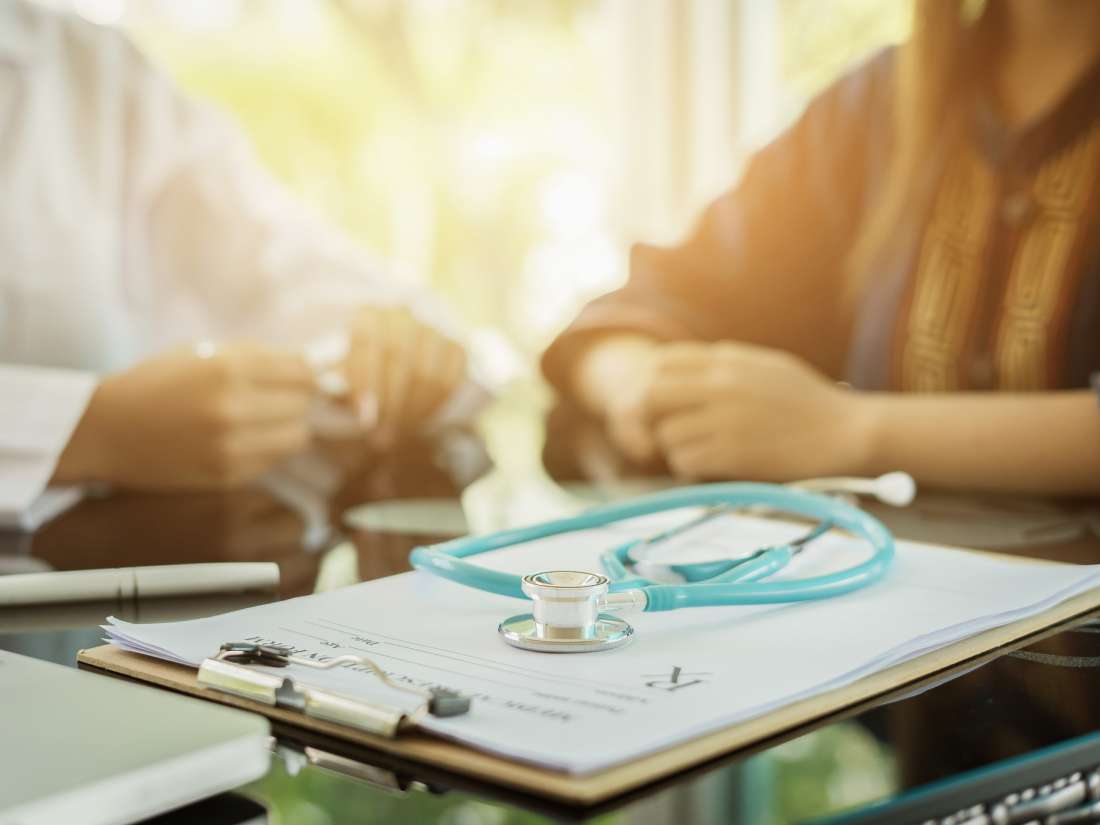 Cancer treatments can save lives, but they also often cause a range of side effects. A recent patient survey in the United States has revealed how people feel about these effects and the information gaps that currently exist.

About one-third of people in the U.S. will develop cancer, according to the American Cancer Society.

Surgery, chemotherapy, and radiation therapy are the three main types of treatment. Each can come with a range of side effects, which vary from person to person. Some people may experience few or only mild effects, while others may find them debilitating.

Radiation therapy and chemotherapy tend to have more side effects because they affect healthy cells as well as cancerous ones.

People undergoing these treatments commonly report fatigue, along with hair loss. Other potential side effects include nausea and vomiting, changes in appetite and mood, and sleep problems.

Chemotherapy can, in some cases, result in long-term heart or nerve damage or fertility issues.

Radiation therapy may also affect the , leading to sore, dry, or itchy patches.

Few statistics exist to estimate what percentage of cancer patients will experience treatment side effects.

However, according to a new paper that appears in the Journal of Oncology Practice, close to one-third of patients feel that more information is necessary on the possible side effects of chemotherapy, surgery, and radiation therapy.

The authors surveyed more than 400 U.S. adults who had received radiation therapy as a cancer treatment within the past 5 years. In addition to radiation therapy, 41% of the participants had also received chemotherapy, and 52% had undergone surgery.

The findings revealed that many of the participants felt as though they did not know enough about their side effects.

These people tended to be those who experienced severe side effects, who were significantly less likely to feel informed that those who reported minimal side effects.

As part of the survey, the team asked the subgroups of respondents who had received more than one type of treatment to rate the severity of the side effects on a scale of 0 to 100. The respondents rated chemotherapy the most severe in terms of side effects, with an average score of 63. Surgery was second with an average rating of 47, while radiation therapy scored 45.

About 1 in 5 of the participants wished that they had received more information about potential side effects before starting treatment.

In the case of surgery, they commonly wanted to know more about numbness, pain, and damage to nerves.

With chemotherapy, they desired more knowledge on fatigue, nerve damage, and gastrointestinal symptoms.

For radiation therapy, the participants felt the need for further detail on similar effects, including gastrointestinal symptoms and fatigue, along with skin irritation.

The authors then examined radiation therapy in more detail. More than one-quarter of patients reported feeling more weak or tired than expected. Almost a third said that the treatment hit their energy levels harder than they had imagined.

Unsurprisingly, these side effects were among those that people were frequently worried about before starting treatment.

People experiencing all three forms of cancer treatment were notably more likely to feel worse than predicted in terms of pain, weakness, and fatigue, compared with those who had received only radiation therapy.

“The pronounced impact of treatment side effects for patients receiving combination therapy also suggests a need to build better coordination between oncology disciplines about managing side effects and to improve informed consent processes across cancer therapies.”

Who should give advice?

Finally, the survey revealed people’s sources of treatment information. Just over half of the respondents asked their primary care physician (PCP) about the various choices.

Nine in 10 of these individuals said that the PCP’s advice was very or somewhat important in their decision-making.

In fact, about one-quarter of the patients used only their PCP for advice and information. Others sought guidance from medical websites, other patients, and support groups, along with relatives and friends.

Although some experiences were as expected, Dr. Shaverdian believes that “more in-depth patient counseling on these side effects could help us better prepare our patients for changes to their quality of life.”