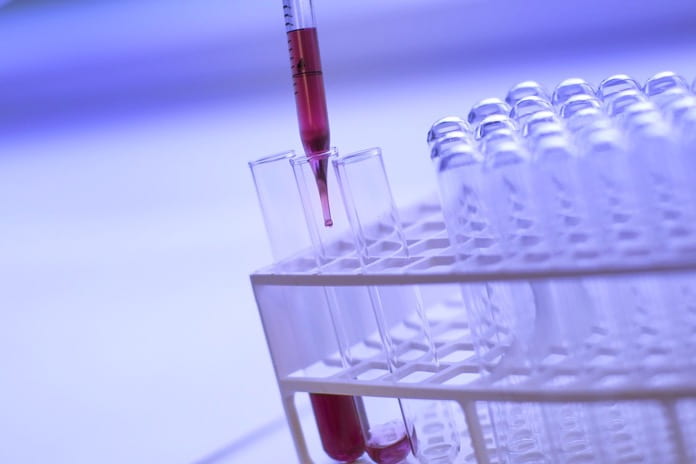 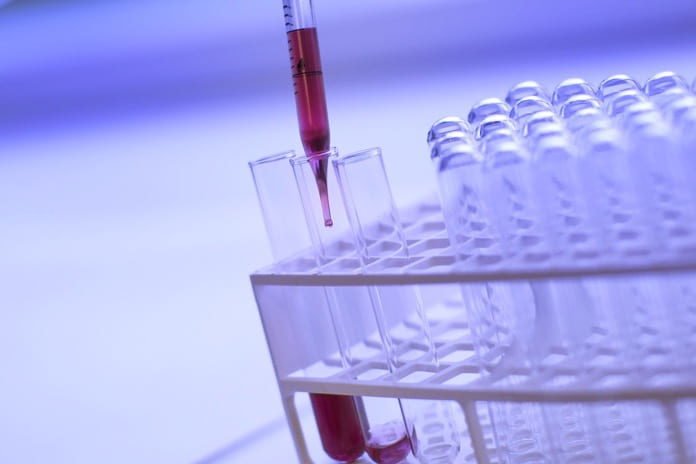 A recent review article published in Science summarizes the successes and drawbacks of a novel immunotherapy using CAR T cells to treat cancer.

The immune system plays an important role in detecting and eliminating cancer cells in our body. The most notable type of immune cell responsible for targeting cancer cells are known as effector T cells.  What scientists and engineers have recently discovered is a way to construct sophisticated cell receptors that trigger highly potent anti-cancer responses. Drawing blood from patients, isolating their T cells, engineering the cells to express novel receptors, and infusing the product back in the patient, is a simple explanation of adoptive T cell therapies. Researchers in the US recently published a summary of the research findings so far in the journal Science.

What are CAR T cells?

One particular engineered T-cell receptor is called chimeric antigen receptor (CAR) and the resulting therapy is named CAR T cell therapy. CAR T cells are engineered to have potent activity against one highly specific target. In the case of B cell lymphomas and leukemia, these cancer cells express a marker, CD19, that can be recognized by CD19 CAR T cells. In fact, there have been multiple clinical studies that have shown phenomenal results from this therapy, with one early trial demonstrating that the therapy could eliminate cancer cells in 90% of patients. Accordingly, the U.S. Food and Drug Administration has recently approved this therapy in B cell cancer patients.

Aside from CD19, many groups are looking at other cancer targets to expand this therapy to melanomas, renal cancers, and lung cancers. One reason why CD19 CAR T cells had such success is the specificity of the target, which is only found on a unique subset of cells. In many other cancers, there is no such specific cancer marker or the same markers are expressed by some normal cells. Due to the potent activity of CAR T cells, they can have significant toxicities from high levels of immune stimulation and inflammation, especially in clinical trials involving CAR T cells that have tried to target less specific molecules. Off-target effects can even lead to serious or life-threatening neurologic complications, which can sometimes be managed.

As a result, there is the constant balance between potency and safety that scientists and clinicians need to consider for CAR T cell therapy. To address this problem, CARs can be engineered to have higher or lower affinity, which describes the strengths to which a receptor binds to its target. Furthermore, there are technologies that allow for a “suicide switch” to be programmed into engineered T cells such that they can be selectively killed using synthetic molecules after they perform their role.

The novel therapy has shown significant potential and there are currently over 250 CAR T cell clinical trials worldwide, primarily in China and the United States. There is a large financial incentive to optimize this therapy with the goal of curing different cancers, especially in chronic cancers where patients receive effective but non-curative therapies for a lifetime. Currently, adoptive T cell therapies are very costly to produce, but the production costs are expected to decrease as manufacturing processes are scaled up. More models to evaluate the safety and efficacy of CAR T cells are needed before the therapy can be widely applied to different cancers. Nevertheless, advances in cellular engineering will continue to advance CAR T cell therapy, which has the potential to revolutionize the field of cancer therapy.

How the pursuit of wellbeing unites us all
Birth Of 16-Pound Infant: Know What Factors Predispose Mothers To Having Giant Babies
Experts urge UK children’s comic the Beano to change its policy of promoting junk foods
Nirsevimab US Regulatory Submission Accepted for the Prevention of RSV Lower Respiratory Tract Disease in Infants and Children up to Age 24 Months
Asthma Control Worldwide Remains Less Than Ideal