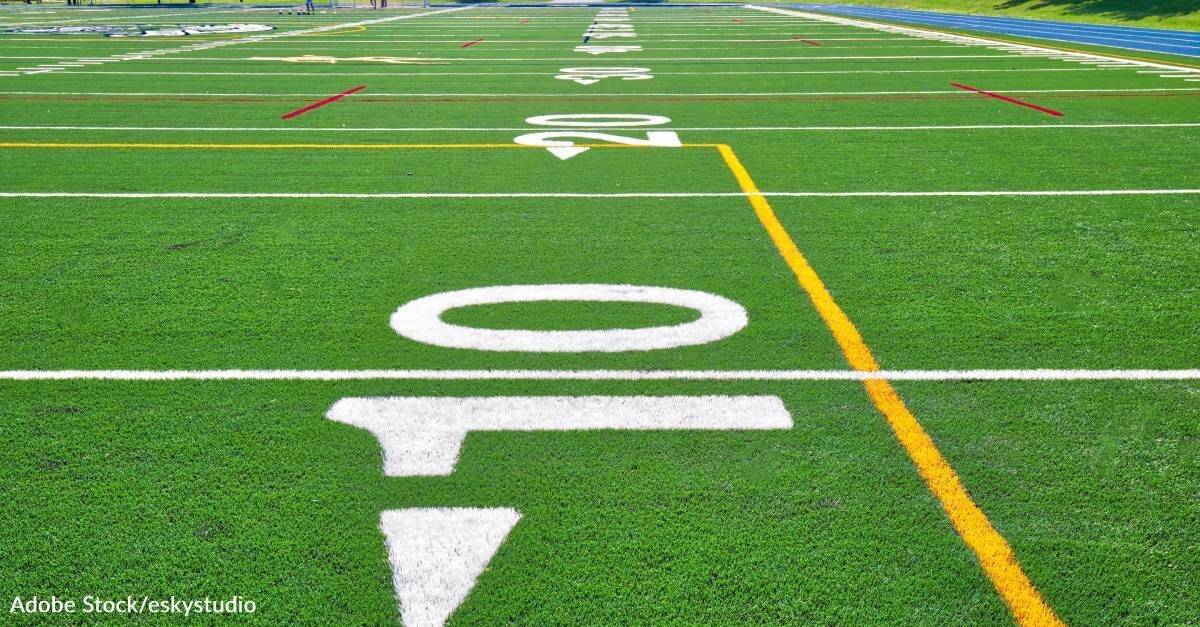 Brandy Weaver has been a diehard Dallas Cowboys fan since she was a little girl. Recently, the metastatic breast cancer patient was invited by her friend to enjoy a Cowboys watch party. That wasn’t all that was waiting for her, though. There was a surprise in store that would make her day.

Weaver and her friends met up at a Dave & Buster’s to catch the Cowboys/Cardinals game, and it had seemed to be a normal get-together until half-time. That’s when Dallas quarterback Dak Prescott showed up on the screen.

Y’all this story tonight, have your tissues READY! Brandy Weaver is battling stage 4 metastatic breast cancer, a hard diagnosis for the mom of 2. Her friend Eloise coordinated an incredible surprise from a special @dallascowboys player. pic.twitter.com/9ST5lkrEAV

In a video message, he said, “What’s up, Brandy? It’s Dak Prescott, quarterback of the Dallas Cowboys. I got wind that you just had your 40th birthday, so I wanted to wish you a happy belated birthday. But more importantly, heard about the fighter you are.”

Prescott, who lost his mother to cancer, told her to continue fight and to be strong.

Weaver was surprised and delighted with the video.

She told KSAT in San Antonio, “He mentioned my name and wished me well.”

Then Erin Ercoline came in for a second surprise. Ercoline, executive director of the nonprofit Thrivewell, showed up with a check to cover Weaver’s deductible for 2022.

The financial help will come in handy, as Weaver has had plenty of hospital visits over the past several years. She was first diagnosed with breast cancer in 2017 and has been in remission for only nine months since then. Now, the cancer has spread to her bones, brain, pancreas, and liver.

Amid her struggles, she set a goal to make it to her 40th birthday, and she managed it. Now, she’s hoping to take her kids to Disney World. Though that may be an exciting trip, it may have a hard time matching the excitement Weaver experienced from her Cowboys surprise, though.

To see more of the story and Weaver’s reaction to the surprise, check out the video from KSAT below.