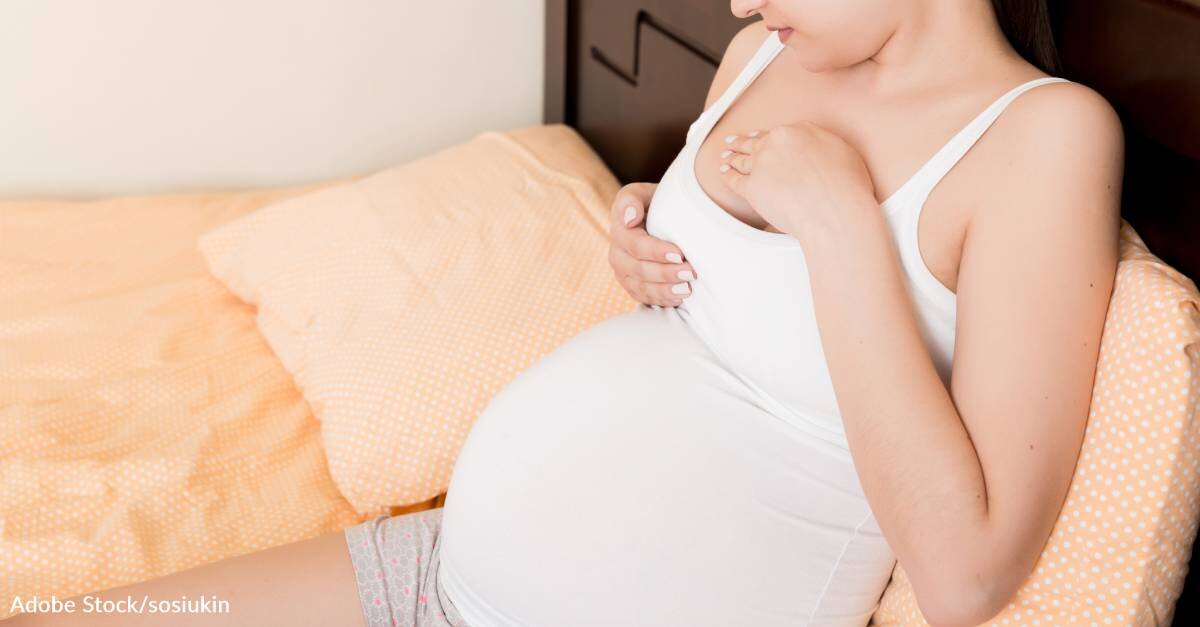 Ashley Hawkins is a decorated war veteran who served in Iraq and was the first woman to earn the Bronze Star for her actions in combat in March 2005. As a specialist, she was credited with saving the life of a wounded fellow squad member by using her own body as a shield for him while they were under attack.

But what she’s currently going through is a hell she couldn’t have imagined, even during her time in the service.

Ashley and her husband, Thomas, currently have four children and one on the way. Their second little girl is expected to arrive in November.

“I am currently 19 weeks pregnant with my 5th child,” she says. “At times, yes, being a mother is more trying than anything I had to deal with in Iraq. I love my kids, don’t get me wrong, but there are times.”

The family has also dealt with a difficult loss fairly recently. Aside from the PTSD from her time in the military, Ashley has also experienced severe illness and a miscarriage. In 2020, during the COVID-19 pandemic, Ashley contracted the virus while pregnant. She survived, but her baby did not. She was distraught at her inability to protect her child and wants to do everything she can to protect this one.

“Then I found a lump in my breast,” Ashley remembers.

The young mother was diagnosed with triple-positive breast cancer. She had to have a mastectomy performed on her right breast, and now she’s undergoing chemotherapy as safely as possible in the hopes of protecting her baby’s life as she works to save her own.

“As a mother, you want to protect your children. Even those that aren’t here yet,” says Ashley. “In Iraq, it was dealing with whatever that day brought. Now it’s much the same, yet a different kind of battle. And I take my time and deal with that in that moment, because that moment is what I have.”

So despite the difficulty of her situation, Ashley, with the help of her family and support system, will continue moving forward with treatment and doing everything she can to protect each and every member of her family, even the one who isn’t born yet. Keep it up, Ashley! We’re rooting for you!

The Hawkins family has a GoFundMe page to help offset Ashley’s medical expenses and to upgrade their cramped living quarters.