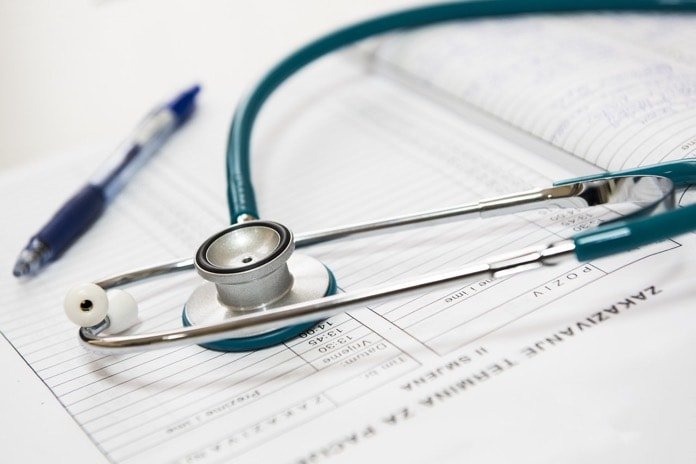 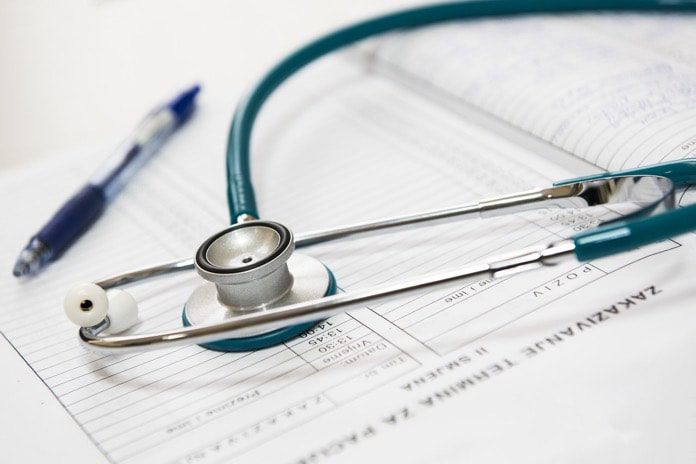 A recent literature review published in The Lancet Oncology analyzed the probability of gastrointestinal cancer risk in cystic fibrosis patients.

Cystic fibrosis is a genetic disease. It is caused by a change in the gene that forms a protein in the cell membranes called cystic fibrosis transmembrane conductance regulator (CFTR).

Management of cystic fibrosis includes mucous breaking drugs and other drugs that promote clearance of the respiratory tract. In some severe cases, lung transplantation is often recommended.

In a recent study published in The Lancet Oncology, researchers wanted to determine the probability of gastrointestinal cancer in patients that have cystic fibrosis. To do so, they conducted a meta-analysis of previous studies. Meta-analytical studies collect data from databases that catalogue scientific studies. After collecting data points from various pre-existing scientific studies, investigators then conduct a statistical analysis of the pooled data to derive relevant trends regarding the correlation of cystic fibrosis and gastrointestinal cancers.

The investigators used text search algorithms to mine for all relevant literature between these two diseases and found more than 95,000 records from databases such as Google Scholar, PubMed, Scopus, Embase, and Cochrane. However, they filtered out a  majority of the results at initial screening based on exclusion criteria set by the strict search requirements. They only included six studies with data points derived from a total of 99,000 patients for subsequent meta-analysis. The study did not filter results based on age, gender, race, and other disease characteristics cystic fibrosis.

Overall they found that patients with cystic fibrosis have a statistically significant higher risk of developing gastrointestinal cancer in comparison to the general population. The most common cancers associated with cystic fibrosis included cancers of bowel, colon, biliary tract, and pancreas.

There were some limitations to the study that the authors pointed out. First, since the time of the incidence of cancer and cystic fibrosis may vary dramatically, perfect correlation on co-incidence of these two diseases is not possible. Second, the study considered data only from patients who had not yet started treatments for cystic fibrosis. Since the data in this study was derived from a meta-analysis of other studies, differences in methodologies of reporting of cancer studies in original studies could have also impacted the correlation data between cystic fibrosis and cancer in this meta-analysis.

The authors suggest that regular gastrointestinal and colorectal screening of cystic fibrosis patients using endoscopic methods should be done to facilitate the early detection of cancers that arise in the affected population.

New method can control the growth of a substance known to cause kidney stones in dolphins
FDA Approves Orserdu (elacestrant) for Patients with ESR1 Mutations in ER+, HER2- Advanced or Metastatic Breast Cancer
How to Build a Stronger Side Plank, Plus Variations That’ll Toast Your Core
3 signs you should be tested for allergy & 3 benefits of testing
Fertility treatment does not lead to adverse cardiometabolic health in offspring, study finds