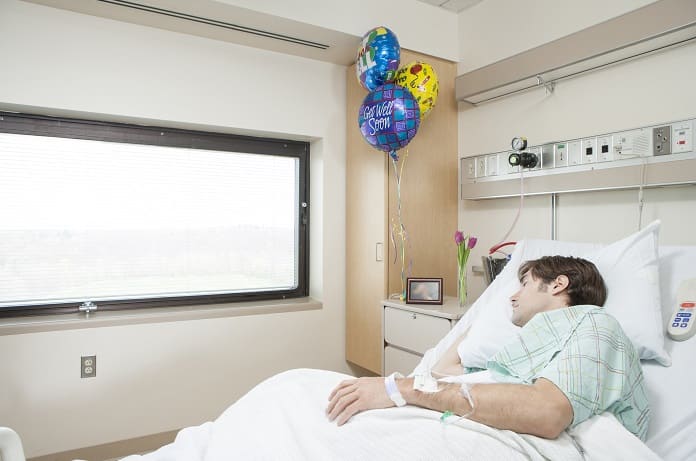 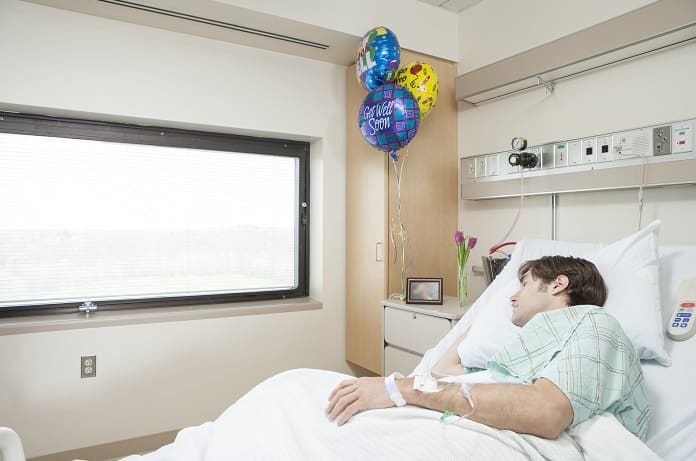 A recent study in the US evaluated whether total neoadjuvant therapy could improve the effectiveness of rectal cancer treatment.

According to The American Cancer Society, more than 43,000 people in the United States will be diagnosed with rectal cancer in 2018. Rectal cancer arises from the lining of the rectum, which is the last few inches of the large colon. Common signs and symptoms of rectal cancer are changes in bowel habits, diarrhea, bowel obstruction, and bleeding. The exact cause of rectal cancer is still unknown, but certain risk factors include aging, smoking, and a high-fat diet.

In a recent study published in JAMA Oncology, a group of scientists in the United States evaluated the effectiveness of applying total neoadjuvant therapy in treating late-stage cancer. In contrast to the traditional approach of chemoRT followed by postoperative adjuvant chemoradiotherapy, the total neoadjuvant therapy approach administers both chemoradiation and chemotherapy before surgery.

The study included811 patients presenting stages III, IV, or node-positive rectal cancer, in which 320 received traditional chemoRT with planned adjuvant chemotherapy and 308 received the new total neoadjuvant therapy approach. These participants were recruited between 2009 and 2015 from the US Memorial Sloan Kettering Cancer Center. This study is the largest published series of patients with rectal cancer treated with total neoadjuvant therapy.

The researchers compared the treatment and outcome data in the two patient cohorts, including the tolerance of prescribed chemotherapy, tumor response, and short-term oncologic outcomes. They found that total neoadjuvant therapy facilitates the delivery of planned systemic therapy, with a 15% higher success rate than that of the traditional treatment method. The patients treated with total neoadjuvant therapy also had higher rates of pathologic and sustained clinical responses within 15 weeks of surgery.

Total neoadjuvant therapy appears to have short-term advantages over the traditional chemoRT and adjuvant chemotherapy regimen for locally advanced rectal cancer. Further validation should be done in long-term follow-ups to fully assess its effectiveness on the overall survival rate.

Research offers hope for patients affected by rare, hereditary metabolic disease
Pregnancy has no effect on long-term immune response to SARS-CoV-2 mRNA vaccination
9 myths and misconceptions about success (and 10 ways you can succeed)
FDA withdraws Covid antibody treatment Evusheld because it’s not effective against 93% of subvariants
Covid-19 ‘baby bump’ brought an increased US fertility rate in 2021 — but also record high preterm births