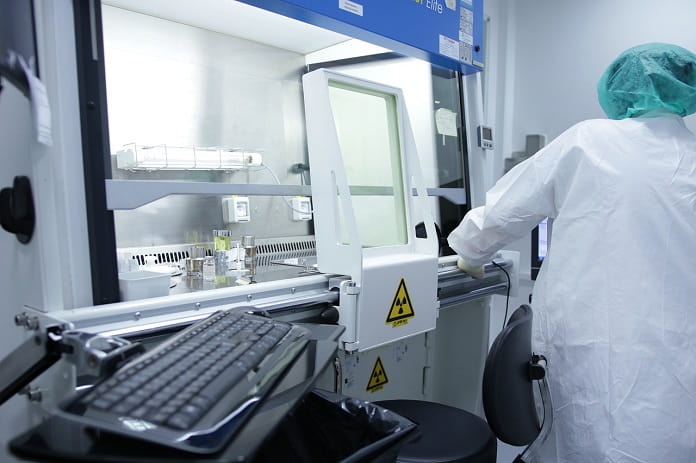 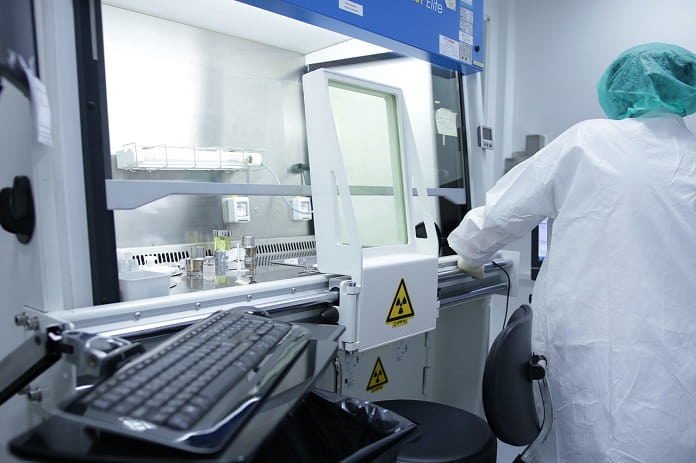 Nanoparticles are tiny particles that can be engineered to carry certain compounds and be preferably taken up by specific cells, such as cancer cells. The use of nanoparticles has been studied as an anti-cancer therapy by many groups. As a flexible and safe tool, groups have repurposed these particles for very specific uses in the hopes of increasing the specificity of their anti-cancer effects.

An American group from Chicago recently came up with a novel nanoparticle strategy, which was published in Journal of the American Chemical Society. This strategy incorporated photodynamic therapy, which involves the use of light to activate molecules within the nanoparticles. Their results were promising and demonstrated that their strategy could effectively target breast tumors and metastases in mice.

The scientists in this study formulated nanoparticles that contained chlorine-based molecules that could be activated through the absorption of infrared light, turning the particles toxic. Since these nanoparticles accumulate in the tumor, the light therapy could be administered at the specific tumor sites.

The group used preclinical mouse models to test the effectiveness of the therapy. Breast cancer tumors, in addition to metastases, were eliminated. It is believed that the immune system was stimulated after activating the nanoparticles in the primary tumor site, leading to the eradication of metastatic sites.

Transitioning away from chemotherapy

With such promising results, the authors of this study are looking to move this photodynamic nanoparticle therapy into the clinic. The elimination of metastatic tumors was a highly significant result, since chemotherapy, which causes many toxic side effects, is used to eliminate metastases in breast cancer.

The pursuit of scientists in creating a safe and highly targeted therapy is ongoing and exemplified by the data presented in this study. As newer therapies move into the clinic, physicians will eventually move away from chemotherapy and use novel strategies to fight cancer and avoid toxic side effects.

FDA Approves Jaypirca (pirtobrutinib) for Adult Patients with Relapsed or Refractory Mantle Cell Lymphoma
Green Mediterranean Diet: Why It’s Healthier Than The OG Mediterranean Diet
A Dangerous Fungal Infection Is Spreading Across the US. How Concerned Should We Be?
Expert insight on what to eat and how to move through your menstrual cycle
Pfizer expects 2023 sales to decline as much as 33% compared with record-breaking 2022