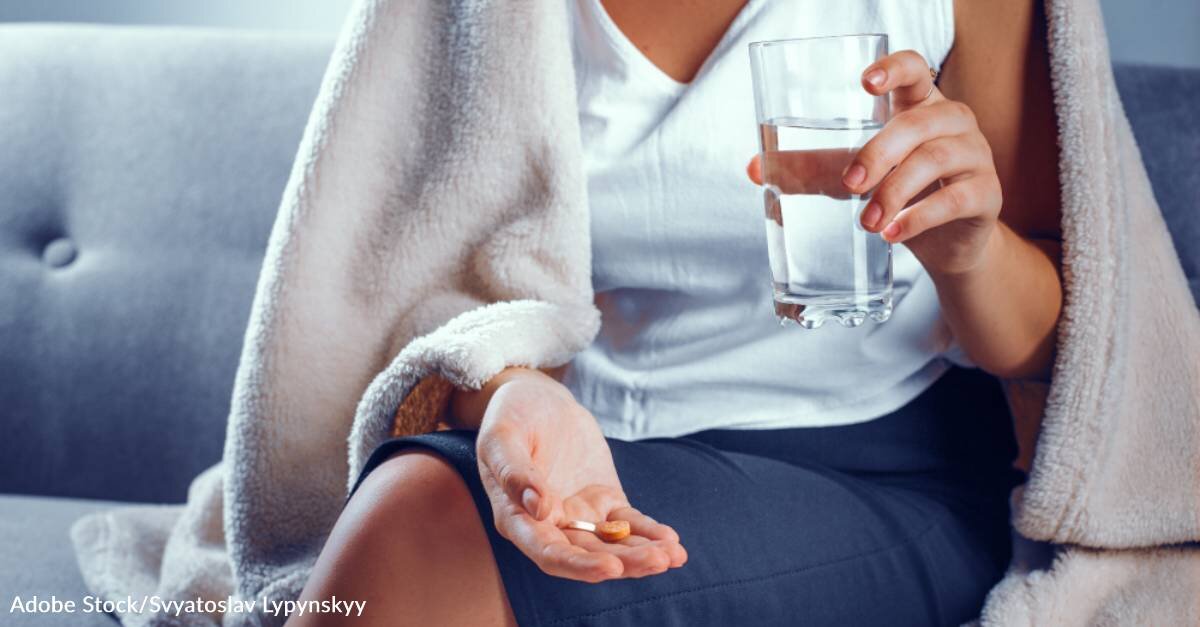 Hormone replacement therapy (HRT) is used by many women to help address symptoms associated with menopause. There are several different types of HRT, but a new study out of the United Kingdom finds that for the most part, none of them increase your risk of dementia.

A team led by researchers from the University of Nottingham used large databases to look at the medical records of more than 600,000 women to determine if there was an association between dementia and HRT. Regardless of the type of treatment used, there wasn’t a substantial link found. The findings can be read in the journal The BMJ.

The study says, “Although menopausal hormone therapy (commonly known in the UK as hormone replacement therapy) clearly eases menopausal symptoms, epidemiological evidence has been inconsistent regarding the effects of such treatments with respect to risks of developing dementia.”

The researchers say there were some flaws in prior studies, including size, the period for which data were available, limitations of treatments covered, or issues with the methods used.

The study says, “Given concerns expressed by some women’s health experts about potential problems caused by overemphasis on adverse risks from hormone therapy treatments, and the current National Institute for Health and Care Excellence guideline stressing the need for more detailed information on side effects and adverse outcomes of hormone therapy, a confirmatory study investigating the findings is appropriate.”

In the current study, the team analyzed records of 118,501 women over the age of 55 who were diagnosed with dementia between 1998 and 2020, along with 497,416 women of the same age who had no record of dementia. About 14% of each group had been exposed to HRT during the study period. The records included the type and amount of the treatment the women had used.

When other factors like family history, pre-existing conditions, and alcohol consumption were taken into account, the researchers found no overall link between HRT and dementia risk. This was true regardless of the type, duration, or amount of treatment women had received. However, there was a slight decrease in risk among women under the age of 80 who had been taking estrogen-only therapy for at least 10 years.

There was also a slight increased risk of Alzheimer’s in women who had used estrogen-progestogen treatment for five years or more. However, Dr. Yana Vinogradova, study author and senior research fellow at the department of primary care at the University of Nottingham, explains that may not be as concerning as it sounds.

She told CNN, “Alzheimer’s disease is a type of dementia which develops slowly, and some signs of it such as insomnia or memory loss are similar to menopausal symptoms. The increased risk is very small and we also do not (and could not) claim that it was caused by HRT. It should not alarm users of HRT.”

Researchers acknowledged some limitations, including an incomplete record of menopause symptoms that could have impacted results. However, they say believe the study should help women feel better about taking HRT.

Dr. Vinogradova says, “We are happy to be able to report findings that will reassure women needing menopausal hormone therapy and facilitate conversations between doctors and patients about the safest treatments. We hope they will also be useful to other health professionals and policy makers.”

Other scientists not involved in the study echo this sentiment.

Kevin McConway, emeritus professor of applied statistics at The Open University in the UK, says, “While the observational nature of the study means we can’t be sure of knowing what causes what, I think the results here can still reassure us that these hormone therapies mostly aren’t associated with increased risk of dementias.”