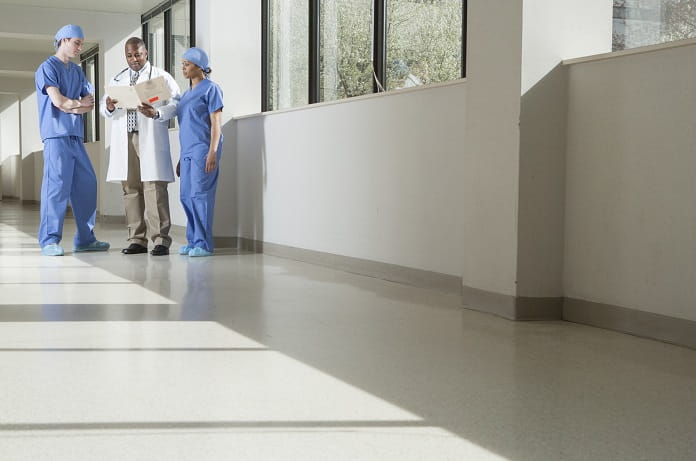 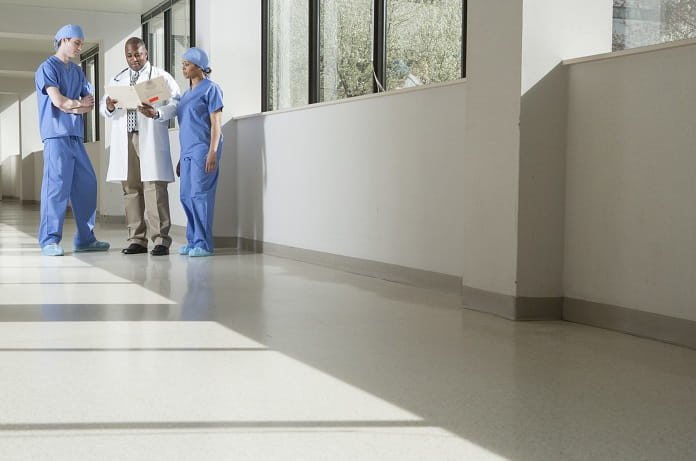 A recent review in Science outlines the intricate relationships between the gut microbiome and our responsiveness to cancer immunotherapy.

All mammals including humans are endowed with a flourishing community of microorganisms within their gut. Humans, for instance, have an average of 30 trillion bacteria thriving within our gut; this bacterial community is called the microbiome. These microorganisms are primarily required for efficient nutrient absorption and as a mechanism to combat pathogens that can invade our bodies.

Until recently, the role of these microorganisms was only appreciated in the context of gastrointestinal health. However, pioneering studies in last few decades have indicated that these microorganisms also influence the immune cells in the body. They may, therefore, have a substantial impact on the responsiveness of patients to cancer immunotherapy. Furthermore, these microorganisms can interact at a biochemical level with carcinogens or even produce toxic metabolites that then initiate or fuel the progression of cancer. A recent review published in Science summarizes the knowledge so far on the relationship between the gut microbiome and cancer immunotherapy.

Recently, there has been a revolution in oncology spearheaded by immunotherapeutic approaches, resulting in significant success in our war against cancer. This has been primarily fueled by the rise of immune checkpoint inhibitors; a class of drug which employs the body’s own immune response to attack cancer cells.

Antibodies such as pembrolizumab can uncouple this interaction, allowing the T cells to be reactivated and mounting an effective attack against tumor cells. However, many studies have now indicated that such therapies are ineffective in certain patients, fueling intense investigation into possible reasons for this resistance.

Evidence supporting the role of the microbiome in cancer immunotherapy

Fecal transplantation studies have provided additional support to this theory. Researchers transplanted stool samples, from both responder and non-responder humans, into mice with cancer. They found that the mice with the transplant from the non-responders did not respond as well to immunotherapy as the mice with the transplant from the responders.  This supports the theory that the gut microbiome was an important factor in whether or not the patient responded to immunotherapy.

Further analysis narrowed down the role of Bacteroides species in melanoma treated with ipilimumab and Verrucomicrobiacae species in lung cancer patients treated with the PD-1 inhibitors pembrolizumab or nivolumab. In essence, this means that transplanting microbial flora can confer resistance or susceptibility to cancer immunotherapy, suggesting that indigenous bacterial flora is a crucial and previously unrecognized factor that needs to be considered when investigating cancer immunotherapy.

Mechanisms of interaction of the microbiome with the immune environment

The native gut microbiome can interact in a myriad of ways to affect the local and systemic immune system. For instance, gut microorganisms can secrete various anti-inflammatory and pro-inflammatory cytokines, metabolites, and anti-microbial substances, which in turn can amplify or dampen the response of immune cells post-treatment. Alternatively, anti-cancer treatments can also affect the physical integrity and composition of the intestinal lining, disturbing the normal intestinal flora which in turn can disturb the balance of microbial cytokines required for maintaining immune homeostasis.

Similarly, the use of antibiotics can have a dramatic impact on the local gut microbiome and therefore also impact responses to cancer immunotherapy. The antigens, peptides, and lipids present on the bacterial surface of the native microbiome can interact with T cell receptors affecting the baseline T cell profile in different individuals. This, in turn, disturbs the profile of circulating T cells following treatment with immunotherapeutic drugs. The gut microorganisms are crucial for modulating the host metabolism. Short-chain fatty acids and polyamines secreted by microorganisms are recognized by dendritic cells and Tregs for instance. These cells are frequently targeted by different immunotherapeutic drugs. However, their function may be compromised by microbial metabolites, adversely affecting the immunotherapeutic strategy.

Microbial species that have been implicated in mediating the response to cancer immunotherapy includeClostridiales, Ruminococcacae, Faecalibacterium spp., Akkermansia muciniphila, B. fragilis, and Bifidobacteria. Clinicians are investigating whether fecal transplantation from one patient to another can be used to improve outcomes of cancer immunotherapy. The health risks associated with such transfers, however, need to be carefully considered when investigating these approaches, for instance, fecal transplantation of from certain individuals may predispose the recipient to dysplasia and polyp formation. Further research into the interactions of the bacterial microbiome and cancer immunotherapy will be required to design effective immunotherapeutic approaches.