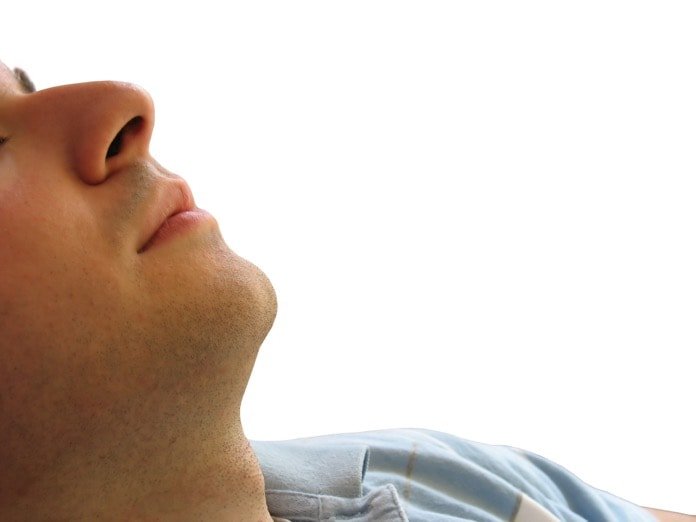 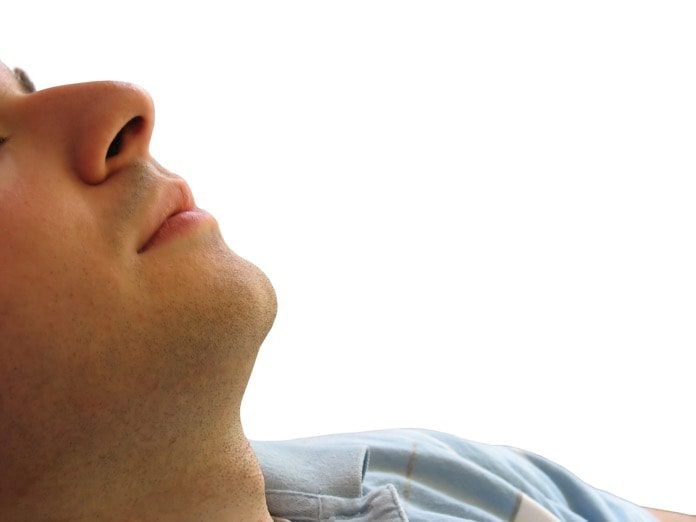 In an exciting study published in Cell Metabolism, researchers uncover mechanisms that link cancer with metabolic and sleep disturbances.

Patients with cancer often complain about sleep problem and metabolic disturbances. This is associated with reduced quality of life for patients with such problems. However, until recently the molecular basis for this phenomenon was not known.

Scientists from Ohio State University in the United States have recently deciphered mechanisms that link cancer to metabolic and sleep disturbances. Using a mouse model of breast cancer, the authors have shown how cancer impacts hormones, metabolism, and the nervous system to cause physiological problems. Their results were published in Cell Metabolism.

As cancer grows, it activates a strong inflammatory response in the body. Since cancer-driven inflammation has been previously shown to cause metabolic problems and sleep disruptions, the authors measured different genes and cells that are typically associated with inflammation in various mouse organs.

To achieve this, investigators use artificial methods to inject cancer cells into mice and then harvest different organs from tumour-bearing mice. To assess how inflammation affects the sleep-wake cycle in mice, the scientists evaluated how these genes are altered during different hours of the day or night within the brain and the liver of tumour-bearing mice. Since inflammation is known to disrupt liver metabolism, the authors also measured changes in liver metabolic properties throughout the day and night.

Scientists found that specific classes of nerve cells, called the HO (hypocretin producing) and MCH (melanin-concentrating hormone) neurons are affected by tumours. These nerve cells have been previously shown to be involved in mediating sleeping patterns in mice.

The scientists then looked at the mechanism of how tumours bring about changes in properties of these neurons. Physiological experiments showed that the tumours disrupted the production of hormones like leptin and ghrelin which in turn impacted the function of the hypothalamus, a specific region within the brain that houses the HO and MCH neurons. The increased hypocretin activity from these neurons was linked to sleep disruptions.

What was even more interesting is the finding that blocking the signalling from these neurons allowed the mice to overcome metabolic disruptions and these mice slept better in comparison to controls. The studies suggested that molecular targeting of HO neurons may one day aid researchers in developing strategies to overcome metabolic and sleep disruptions in patients and improve quality of life for patients.