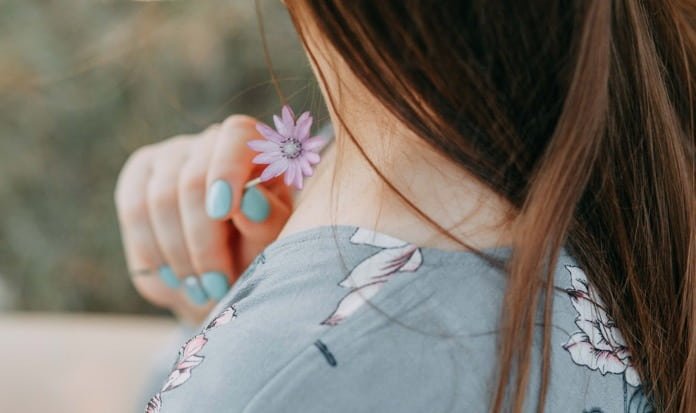 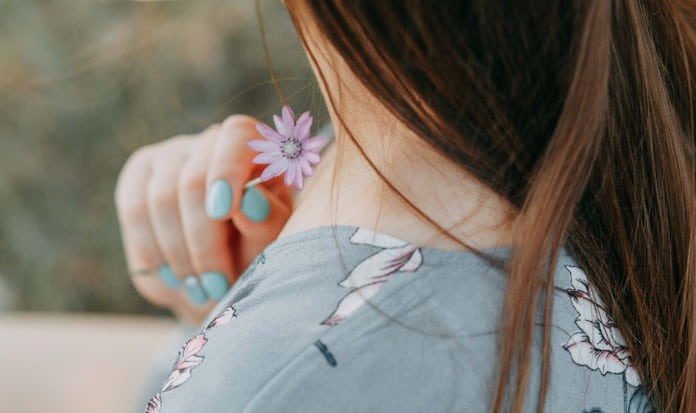 Chemotherapy is the treatment of choice for approximately 50% of women diagnosed with breast cancer in the US; however, a recent study reveals that 70% of patients can possibly avoid chemotherapy for breast cancer and its unwanted side effects.

Women who are diagnosed with hormone receptor-positive breast cancer that has not yet spread to the lymph nodes usually undergo a 21-gene test, such as Oncotype DX. Using a 100-point scale, this test predicts the likelihood that cancer will return and whether or not chemotherapy is the best treatment option. High scores (26 and above) predict that there is a high chance that the cancer will return. Chemotherapy is considered the treatment of choice for these women. In contrast, low scores (10 and below) indicate a low risk of cancer recurrence and chemotherapy is not considered beneficial. Although the course of action is clear for women with high or low scores, the best treatment option for women with midrange scores (11-25) is not clear.

Is chemotherapy necessary for all breast cancer patients?

A team in the US investigated whether endocrine therapy (also known as hormone therapy) or chemotherapy was the best treatment option for women with early breast cancer with midrange scores on the 21-gene test. Their investigation, published recently in the New England Journal of Medicine, involved following 9,719 breast cancer patients aged 18-75 years for nine years. The women all had hormone-receptor-positive, human epidermal growth factor receptor-2 (HER2)-negative, axillary node-negative breast cancer, which made them eligible for the 21-gene test.

Two-thirds of women with early breast cancer have midrange scores

Endocrine therapy is just as effective as chemotherapy

The risk of cancer recurrence is associated with age

Despite these overall similarities between treatment options, the team found that the risk of cancer returning at a distant site was associated with age in women with midrange test results. Specifically, they found that recurrence rates were lower in women aged 50 years or younger following chemotherapy.

Chemotherapy is not necessary for most women

By setting out to determine the best treatment options for women diagnosed with early hormone-receptor-positive, human epidermal growth factor receptor-2 (HER2)-negative, axillary node-negative breast cancer, the team found that the use of chemotherapy for breast cancer hinges on a simple genomic test. Notably, they are confident that up to 70% of women, depending on their age, do not need to suffer the gruelling effects of chemotherapy if they obtain low to midrange results on the 21-gene test.

CDC urges people with weak immune systems to take extra precautions after Covid subvariants knock out Evusheld
Asthma and Allergy Research Updates – January 2023
Michael B. Jordan Proves He Still Has His Boxing Skills in Dramatic “SNL” Promo
Voles can form enduring attachments with mates and provide parental care without oxytocin receptors
Newly discovered asteroid made one of the closest approaches of Earth