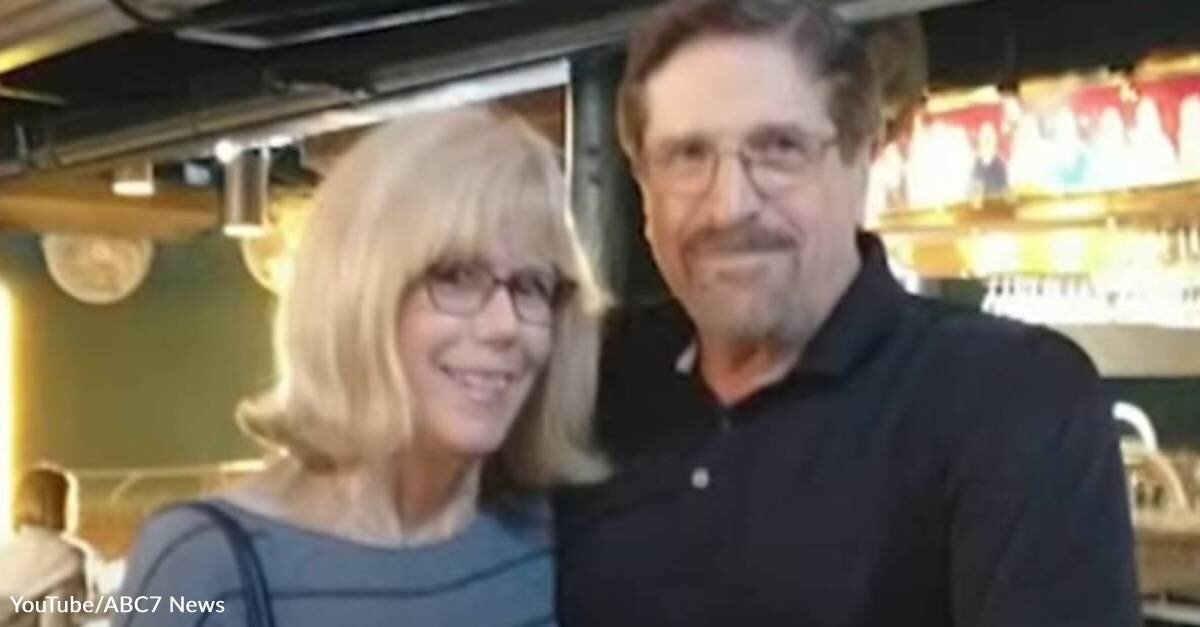 A husband grieving the loss of his wife to breast cancer was left with an unused package of her medication. Not wanting to see that reminder and hoping to help other breast cancer patients, he asked if he could donate the prescription to someone in need. Unfortunately, no one would allow it.

Ed Casaccia lost his wife Maggie in May. Weeks later, he had 21 tablets of her expensive cancer drug on his hands. Casaccia told ABC7 News in San Francisco that he believed the list price was $24,000. That was still more than $1,700 a month with their insurance.

Knowing others may have a hard time footing that bill, Casaccia hoped to donate the medication to someone less financially secure. However, after calling Pfizer and the doctor’s office, he was told the medication had to be discarded.

Even when he pushed the issue with a live person on a call with Pfizer, the representative said there was nothing else to be done.

He says, “I certainly think that the situation is inhumane. The medication is from what I’ve read highly, highly effective in prolonging the life of women with late stage breast cancer.”

Cancer medications are getting increasingly expensive. According to a 2018 report from the President’s Cancer Panel, the total cost of cancer care increased by about 60% for privately insured patients between 2004 and 2014. During that same stretch, the cost of cytotoxic and biologic chemotherapies went up by 101 and 485%, respectively.

The panel says these high costs can often be out of reach for patients.

It explains, “As drugs extend survival, more patients are taking high-priced drugs for months, or even years, which may create long-term financial hardship. Patients with higher out-of-pocket expenses are less likely to adhere to recommended treatment regimens, which may have a detrimental impact on outcomes.”

Hoping to address the issue and help people like Casaccia donate unused drugs is California State Senator Susan Rubio, who has written a bill that would create a pilot program in California for recycling unused cancer medications. Senate Bill 310, which would initially include 50 participating doctors and physicians, has passed the state Senate and is now in the Assembly.

Rubio says, “If we can save one life, that’s great. But I really want to save thousands of lives. So hopefully we can all do it together.”

To hear more about the effort and the Casaccias’ story, check out the video from ABC7 News Bay Area below.

New Jersey has fully vaccinated 4.7 million people, a goal it met two weeks early, Gov. Murphy says
Printable biosensor enables simultaneous recording and imaging of tissues, organs during surgery
A Mix-And-Match Approach To COVID-19 Vaccines Could Provide Logistical And Immunological Benefits
Study provides treatment guidance for children and adolescents with multisystem inflammatory syndrome
No, Vaccine Side Effects Don’t Tell You How Well Your Immune System Will Protect You From COVID-19