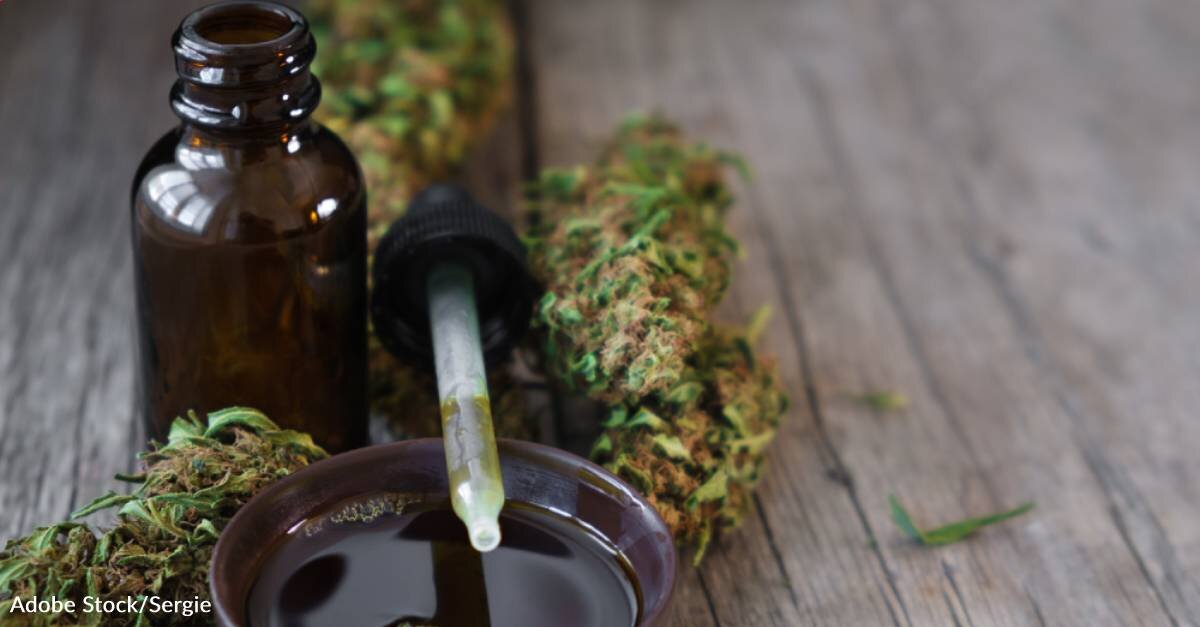 Cancer and cancer treatment come with many side effects, including nausea, vomiting, and pain. In addition to the physical toll, the impacts to a patient’s mental health can be staggering. Stress, anxiety, and depression are common. According to a new survey, many breast cancer patients are turning to cannabis to address both types of side effects.

A survey sent out to more than 600 members of the Healthline.com and Breastcancer.org online communities found that more than 40% of respondents had used marijuana to help alleviate symptoms. However, the majority of them had not mentioned this to their doctors. The findings were published in the journal Cancer.

Dr. Marisa Weiss is the study’s lead author, founder and chief medical officer of Breastcancer.org, and an oncologist at the Lankenau Medical Center in Wynnewood, Pennsylvania. She says she hopes these findings lead to more dialogue between patients and their doctors.

She explains, “Our study highlights an important opportunity for providers to initiate informed conversations about medical cannabis with their patients, as the evidence shows that many are using medical cannabis without our knowledge or guidance. Not knowing whether or not our cancer patients are using cannabis is a major blind spot in our ability to provide optimal care.”

According to the survey, which was administered to 612 patients who had been diagnosed with breast cancer over the prior five years, 42% of respondents said they’d used cannabis to relieve their symptoms. Pain management was a motivating factor for 78% of these patients, while 70% used it to help with insomnia, 57% were trying to help their anxiety, 51% used it for stress, and 46% were focused on minimizing nausea and vomiting. Most – 79% – had used it during treatment, including therapies, radiation, and surgery.

Weiss says, “They are not using it to get high, but to manage the side effects of breast cancer or the treatments for breast cancer. It can be a pretty rough ride. People are struggling to keep going and to have a reasonable quality of life.”

Nearly half – 49% – believed it could be used as an actual treatment, as well.

Despite so many patients using cannabis during their cancer journeys, only 39% had spoken to any of their doctors about it. In fact, 28% said they felt uncomfortable doing so. Even though the participants were less apt to broach the topic with their physicians, 64% reported being very or extremely interested in cannabis use for medical reasons.

The study noted that older patients were the most likely to ask their doctors for guidance on medical cannabis. However, the younger the participant, the more apt they were to feel that their physicians supported them. Nearly three-quarters – 72% – of respondents under the age of 50 said their doctor was extremely or very supportive, but that number fell to 46% in those over the age of 65.

Weiss says, “As healthcare providers, we need to do a better job of initiating informed conversations about medical cannabis with our patients to make sure their symptoms and side effects are being adequately managed while minimizing the risk of potential adverse effects, treatment interactions, or non-adherence to standard treatments due to misinformation about the use of medical cannabis to treat cancer.”

The study authors note that doctors should also be prepared to talk about the safety of certain cannabis products so that patients have qualified medical guidance. There’s a risk of patients obtaining a poor quality product or taking cannabis in ways that can interact dangerously with their cancer treatments.