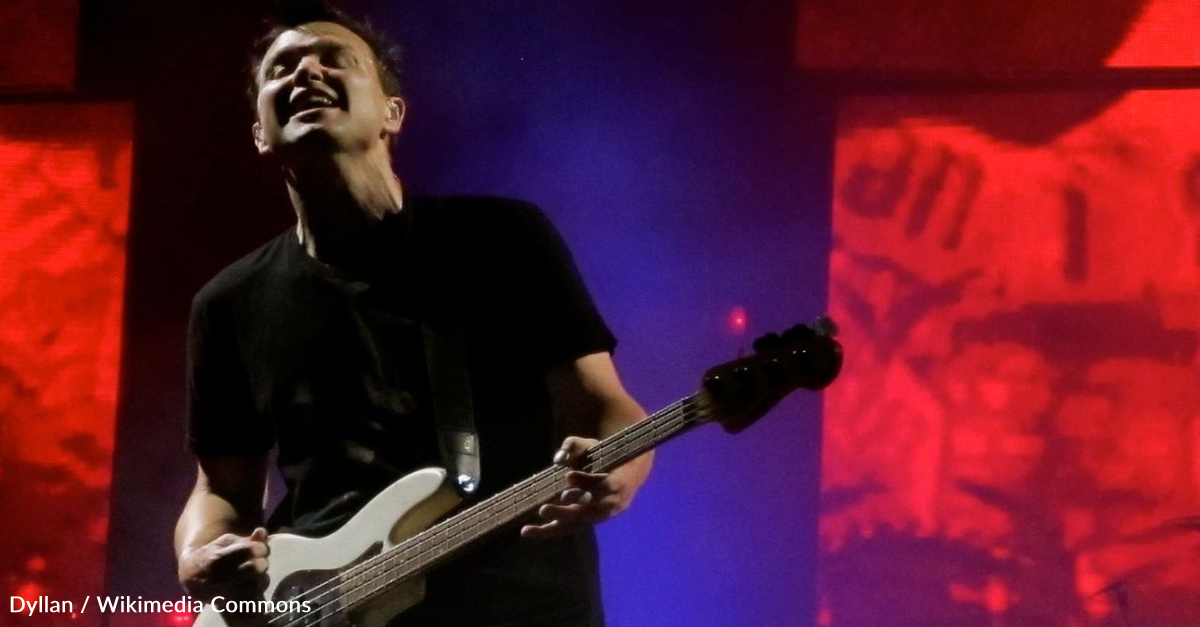 The singer announced his initial diagnosis on social media on June 23, 2021.

In the announcement, he said he’d been in chemotherapy for three months because he had cancer. He said, “It sucks and I’m scared, and at the same time I’m blessed with incredible doctors and family and friends to get me through this.”

He followed up the announcement with a more in-depth explanation of his diagnosis during a Twitch live stream. In the live stream, he said he had “diffuse large B-cell lymphoma stage IV-A.” In other words, he had advanced-stage blood cancer.

According to Cancer Research UK, the specific type of lymphoma that Hoppus was diagnosed with, diffuse large B-cell lymphoma stage IV-A, is one of the most aggressive kinds. The average 5-year survival rate is around 50%.

After he announced the news of his diagnosis, Hoppus went on the share little tidbits of his treatment on Twitter and social media.

On July 16, 2021, he wrote, “Had chemo on Wednesday and felt like hot garbage and haven’t really slept since. But this morning, this minute right now, I feel okay. I’ll take it.”

On September 15, Hoppus shared that he had finished his round of chemotherapy. On the 29th, he would know if it worked or not. If it didn’t work, a whole new world of treatment would open up and he’d be faced with a possible bone marrow transplant and more chemotherapy.

Today I’m grateful to not be going in for chemotherapy. It’s been three weeks since my last treatment. Normally I’d be going in today. “Normally.” Damn. Getting pumped full of poison every three weeks is my normal.
On the 29th I get scanned and will know if it worked.
😬🙏🏻

He said, “Just saw my oncologist and I’m cancer free!!” Hoppus said on Instagram and Twitter. “Thank you God and universe and friends and family and everyone who sent support and kindness and love.”

Mark Hoppus founded Blink-182 with some friends in 1992. They’ve taken some breaks since then, but still continue to do tours and make music today.

It seems with Hoppus’ remission announcement, the band could continue on stronger than ever.