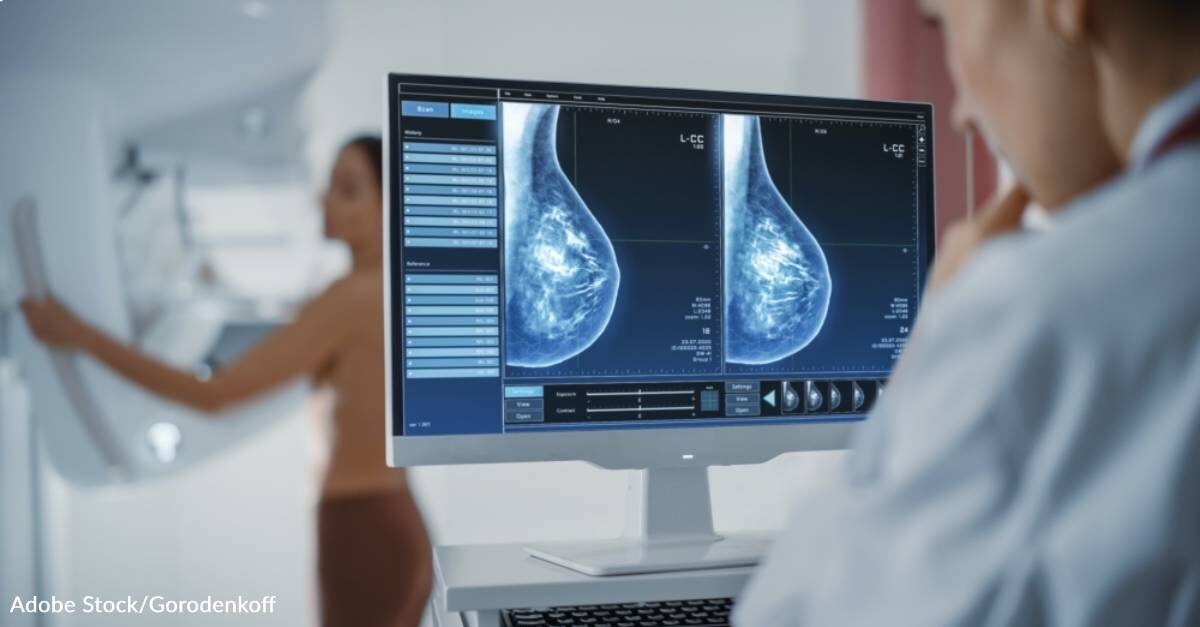 Laurie Zoll has always been fearful of mammograms and hesitant to get any form of radiation. She didn’t think it was necessary, since there was no history of breast cancer in her family. But now she’s encouraging other women to get mammograms after being accidentally diagnosed during a training session at work.

“I was hard-headed…I was one of those people that thought I was invincible, didn’t think it could happen to me, and that’s not how it goes,” she says.

Laurie, a medical assistant, volunteered to help her colleagues learn a new breast ultrasound machine that had just arrived at their office. Coworkers performed an ultrasound on her for practice, and they were shocked when it actually turned up a tumor.

“When I first saw it, of course, I was stunned. Here we are working with volunteers, and here we find a cancer right away,” says Dr. Jerrold Weiss, director of CIMA Breast Center. “(She’s) very lucky that we found it early, and the chances are that her prognosis would probably be very good. Hopefully, it will stimulate women who are mammogram deniers.”

Now Laurie believes her volunteer work may have saved her life and hopes her story will convince other women to get screened regularly. Dr. Weiss says her cancer could easily have gone from stage I to stage IV very quickly if it hadn’t been caught so early.

“I’m grateful to have Dr. Weiss. I’m glad he brought that new technology, especially for women who have dense breasts,” says Laurie.

Because the cancer was caught early, Laurie was able to go through radiation treatment and become a survivor. She will have to have a three-month and six-month checkup, followed by annual checkups after that. But for now, she’s entirely cancer-free and back to living her life.

“It can happen to anybody, even though you think it [can’t], so just take that time out—it doesn’t take very long to get a mammogram. Take that time go out there and make that appointment, because if I hadn’t done what I did, who knows where I would be,” says Laurie.

The brand-new survivor intends to continue sharing her story and advocating for mammograms and other breast cancer screenings. She hopes she can save other women’s lives with this work.

Breast cancer symptoms include more than just lumps. Please remember to perform self-checks monthly on your breasts and to report to your doctor anytime something seems “off” about your breasts, especially if the symptom only occurs in one breast. Regular screening also helps catch cancer early and could save your life.