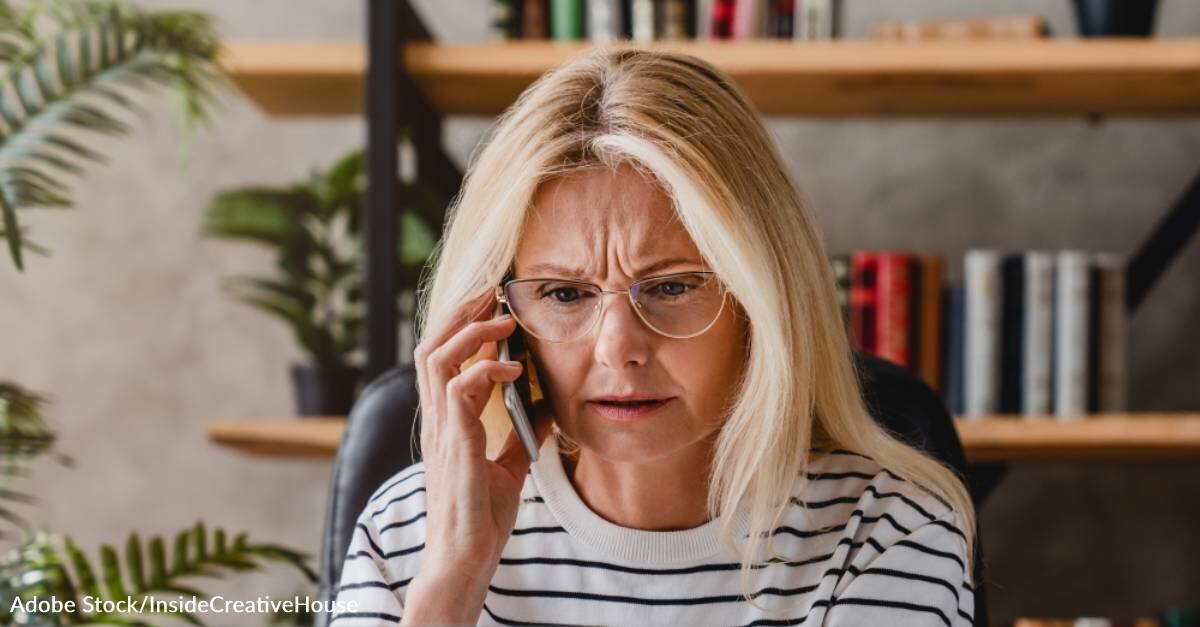 Wendy Dean is a Queensland resident and a mother of two. She was 45 years old when a phone call from her doctor first turned her world upside down, just as she was getting ready to leave work one day to pick up her daughter from school.

The call was one no one ever wants to receive: a diagnosis of cancer. More specifically, a rare and aggressive triple-negative breast cancer. The tumor itself that had been detected in her right breast was fairly small—just 15 millimeters in diameter—but the type of cancer it was made it very dangerous to Wendy’s health.

The diagnosis came as a shock to Wendy, who didn’t have any symptoms or a lump and who had no family history of the disease. She was also fairly young, so she had no reason to suspect her mammogram would come back positive for cancer. The only real warning sign had been that she was asked to get a CT scan and a biopsy following her mammogram just to make sure everything was all right.

“When doctors told me they had found something, I thought, ‘How bad could it be?’” she says.

“When I got the call the following Monday, I walked straight into my co-worker’s office who held my hand when the doctor told me I had triple-negative breast cancer – and honestly I don’t remember a lot after that,” she says.

Triple-negative cancers like Wendy’s account for only about 15 percent of all breast cancers. They don’t respond well to hormonal therapy treatments and are notoriously difficult to treat.

Following her diagnosis, Wendy underwent a double mastectomy to rid her body of the cancer and help prevent it from coming back. After the surgery, one of her breasts became infected and she had to return to the hospital for 11 days to have her implant drained and removed.

“The most excruciating pain I have ever experienced was when doctors inserted a PICC line into my arm to get antibiotics into my body quicker,” Wendy recalls.

Wendy was thankful not to require further treatment, but what she had been through was quite enough. Unfortunately, however, mastectomies are not a foolproof way of preventing breast cancer.

“So many people think after having a double mastectomy you can’t get breast cancer again – but you can and I did,” she says.

The following February, Wendy was rediagnosed and learned the cancer had spread to the lymph nodes in her right armpit. She declared that the “year from hell” as she underwent 12 weeks of chemotherapy that “destroyed” her veins, followed by radiotherapy.

“I lost my hair, became bloated, constantly felt nauseous and lethargic – it was awful – I then got shingles and septicemia (a blood infection).”

Wendy’s mother-in-law, Sandra, died of lung cancer that September, and she experienced survivor’s guilt at the same time that she was worried about dying as well.

“What was more frightening was the thought of leaving my kids behind,” says Wendy, now 51.

The following year, Wendy thought the ordeal was finally over, but then she discovered another lump in her armpit.

“I felt a hard lump that didn’t move around, and that’s when my daughter said, ‘It’s back isn’t it?’ and we both broke down in tears,” she recalls.

Wendy tried not to panic, but her worst fears were soon confirmed. The cancer had returned and required another 12 weeks of radiotherapy.

Although Wendy still has regular testing done and hasn’t been officially declared free of cancer indefinitely, she says she’s less afraid than she was before. Thanks to the help of a psychologist, she’s learning instead to be grateful for what she has and embrace what’s left of her life, however much that might be.

“Now I just appreciate how lucky I am that I did get to see my kids grow up and hopefully grow old,” she says. “If anything, this has made me a stronger person more than I ever was before and made me learn who those in my close circle was really there for me.”