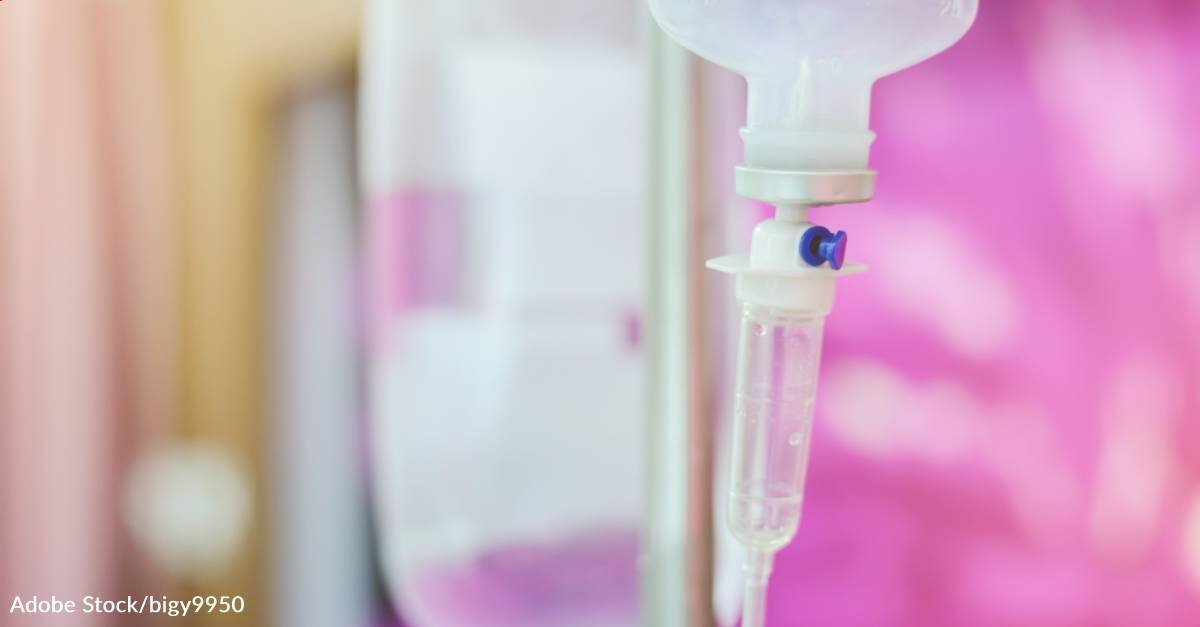 The number of people living with metastatic breast cancer continues to climb, with researchers estimating there will be nearly a quarter of a million patients in the United States alone by 2030. With this increase comes a need for more treatments, and a new drug from AstraZeneca and Daiichi Sankyo may prove to be an effective option.

In a phase 3 trial, Enhertu – an HER2-directed antibody drug conjugate (ADC) – reduced the risk of death or disease progression in metastatic breast cancer patients by 72% compared to current treatment T-DM1. Among those treated with Enhertu, 94.1% of patients were also still alive within a year, compared with 85.9% of patients in the T-DM1 group. The information was presented at the 2021 European Society of Medical Oncology conference.

Dr. Javier Cortés, head of the International Breast Cancer Center in Barcelona, says, “Patients with previously treated HER2-positive metastatic breast cancer will typically experience disease progression in less than a year with available HER2-directed treatments. The high and consistent benefit seen across… key subgroups of patients receiving Enhertu is remarkable and supports the potential of Enhertu to become the new standard of care for those who have previously been treated for HER2-positive metastatic breast cancer.”

These promising results from the trial, which involved roughly 500 patients from throughout the world, could mean more options for metastatic breast cancer patients who have already received other first-line treatments.

Ken Takeshita, global head of research and development at Daiichi Sankyo, says, “The early survival data… showed that nearly all patients treated with Enhertu were alive after a year and is a positive indication of the potential of this medicine to transform the treatment of HER2-positive metastatic breast cancer. These landmark data will form the basis of our discussions with global health authorities to potentially bring Enhertu to patients with previously treated HER2-positive metastatic breast cancer as a more effective treatment option as soon as possible.”

Meanwhile, Susan Galbraith, executive vice president of Oncology R&D at AstraZeneca, said the results were “ground-breaking” and could mean a shift in the treatment of the disease.

To read more results of the trial, visit AstraZeneca’s website.

Pandemic-related grief associated with lower levels of mother-infant bonding
UK health minister says Covid cases may hit 100,000 a day in winter, no contingency measures for now
Devastating genetic disease in children may be treatable in adulthood
Why Toilet Paper Is the Unofficial Symbol of Anxiety During COVID
UQ research center aims to reduce the number of stillbirths