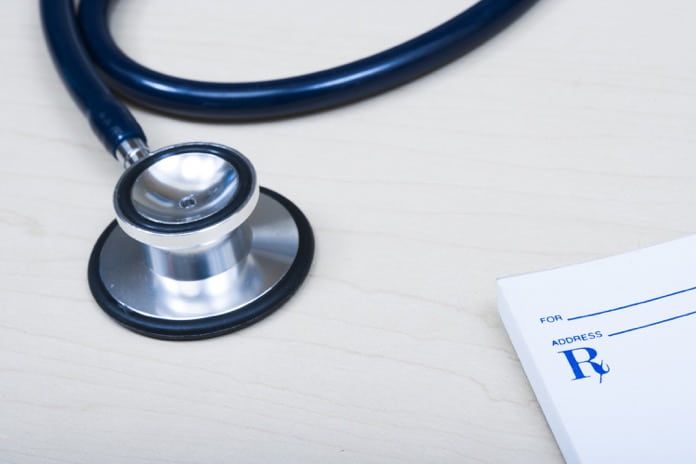 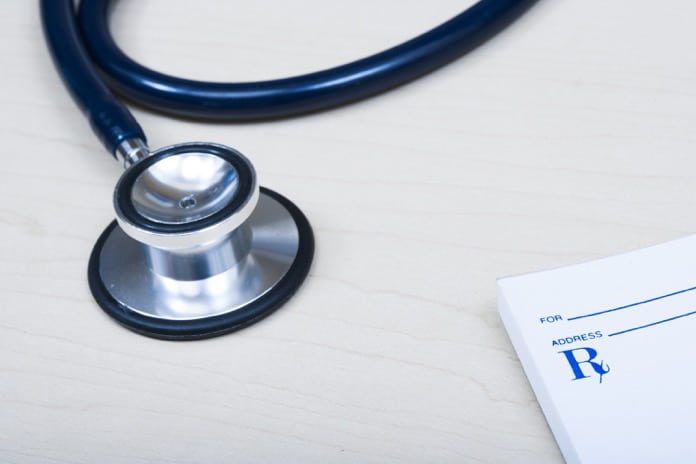 An international group of researchers developed “Immunoscore” to help predict if and when colon cancer may recur. They published their results in The Lancet.

“Will it come back?” This is a million dollar question from cancer survivors to their doctor. Until recently, the tests used to predict the recurrence of colon cancer only provided a moderate level of accuracy.

Researchers have set out to find a better way of predicting whether colon cancer would return. They had a hunch that a particular type of cell, called a cytotoxic T cell, may help them find the answer.

A cytotoxic T cell is a type of immune cell found naturally in the body that can kill cancer cells. Scientists have known since 1900 that the presence of these cells in tumors is a good sign. Scientific publications over many years have also put forward the idea that immune cells can tell us about the likelihood of tumor recurrence.

In 2012, a decision was made with the Society for the Immunotherapy of Cancer to develop an “Immunoscore” scoring system. An international group of researchers tested the accuracy of the Immunoscore in predicting which colon cancer patients were at risk of recurrence. Their findings were published in The Lancet.

For the study, they looked at tumors taken from 2681 colon cancer patients under a microscope. Using special computer software, the density of two types of T cells was calculated. The researchers followed the patients for an average of five years. The results showed that patients who had a high Immunoscore had the lowest risk of recurrence at the five-year mark.

Fourteen different centres worldwide participated in the study, and all found the same results. Immunoscore compared favorably with other existing tests of recurrence. These findings confirmed the value of this new test.

Immunoscore has other exciting applications. The authors of the publication indicate that Immunoscore can also identify tumors that are likely to spread to other parts of the body. The scoring system is also being looked at as a predictor of a patient’s response to immunotherapy or chemotherapy.

The researchers suggest that Immunoscore be used as part of a system to classify cancers. As such it would constitute the first classification of cancer-based on the immune system.