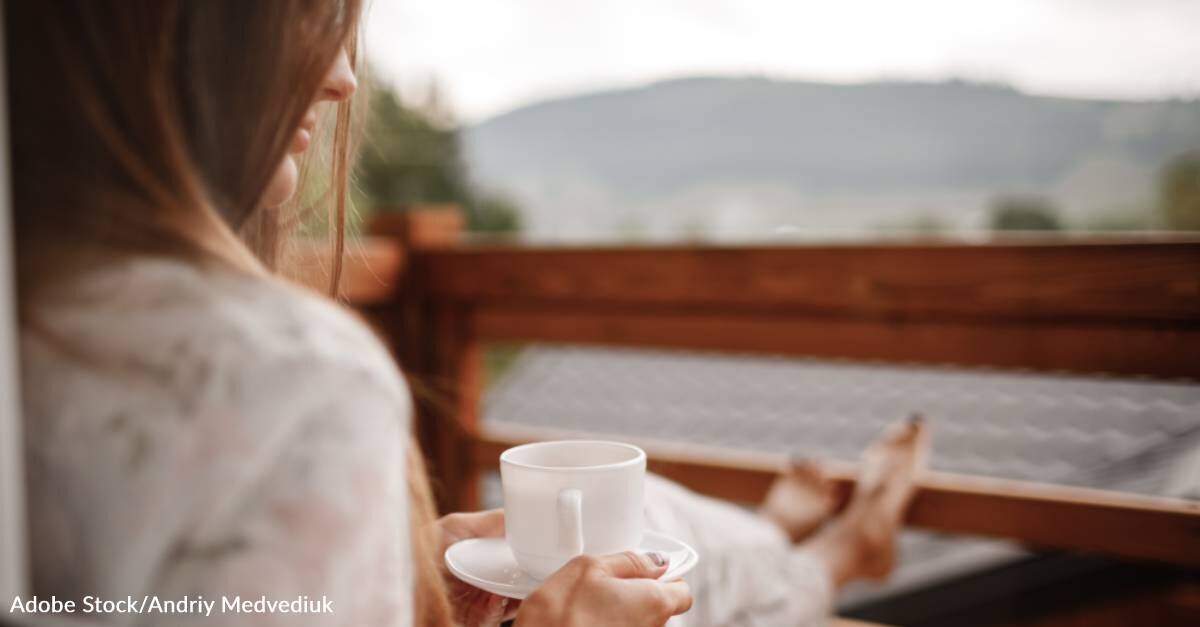 Many people find it hard to make it through the day without a cup of coffee or two. Older women can be a little less concerned about the impacts of this habit, according to a new study.

Researchers at the University at Buffalo studied caffeine consumption from coffee and tea in older women to see if it could be linked with invasive breast cancer risk. In a study that included nearly 80,000 women, there was not a strong link found. The study was published in the International Journal of Cancer.

Dr. Lina Mu, senior author and associate professor of epidemiology and environmental health at UB, says, “About 85% of Americans drink at least one caffeinated beverage a day. It is important for the public to know whether consumption of caffeinated beverages has beneficial or harmful effects on breast cancer, the most common type of cancer and second-leading cause of cancer death for U.S. women.”

The researchers noted that past studies have shown a link between caffeinated coffee and tea consumption and a lower risk of breast cancer, while a few have shown an elevated risk. To conduct their research on the topic, the team looked at health data from 79,871 postmenopausal women who had taken part in the Women’s Health Initiative Observational Study. That has administered yearly health questionnaires for several decades. The questions include information on diet and exercise habits.

After a median follow-up period of 16 years, 4,719 women had been diagnosed with invasive breast cancer. Researchers say participants who reported drinking two or three cups of caffeinated coffee per day had a 12% higher risk of developing invasive breast cancer than those who did not drink any coffee. However, when other lifestyle factors like alcohol consumption and smoking were considered, the risk was not substantially higher.

Kexin Zhu, co-first author and epidemiology PhD student at UB, says, “Some lifestyle factors, like drinking alcohol and physical activity, might be associated with both coffee intake and breast cancer risk. Therefore, they might confound the initial positive associations. After we took the lifestyle factors into account, the results suggested that regular coffee drinking might not have an impact on invasive breast cancer risk.”

When it came to decaffeinated coffee, the numbers were a bit different. Women who reported drinking two to three cups of decaf every day had a 22% higher risk of developing invasive breast cancer. This was slightly lower when lifestyle variables were factored in, and the link wasn’t significant when family aspects were included, like a history of breast cancer in relatives or how many children a woman had. Researchers said they couldn’t pinpoint a reason behind the higher risk associated with decaffeinated coffee.

Tea drinkers can breathe a bit easier, too, as the team did not find a significant link between tea consumption and invasive breast cancer. However, Zhu says further research should be done on that to see if different types of tea could present a different amount of risk.